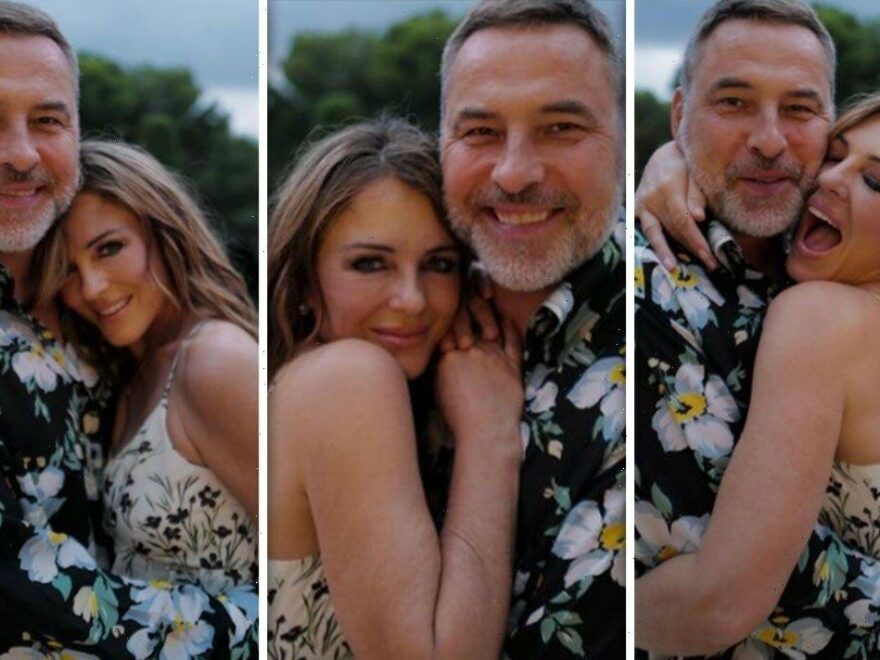 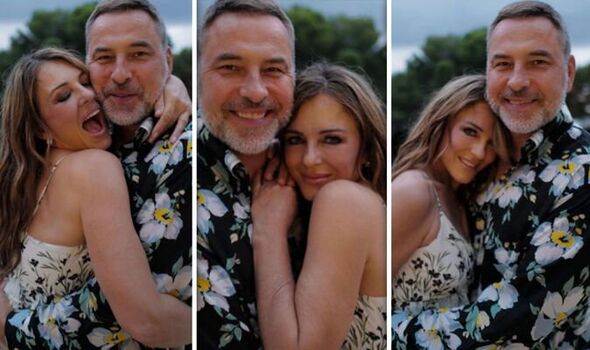 Elizabeth Hurley, 57, has been pictured cuddling up with David Walliams, 51, as the pair holiday in the South of France at Elton John’s residence.

Elizabeth Hurley, 57, has been pictured cuddling up with David Walliams, 51, as the pair holiday in the South of France at Elton John’s residence.

Liz could be seen with her arm on Britain’s Got Talent star David’s chest as they smiled for a photo.

They were visiting Elton’s home in Nice, France, and joined by his husband, David Furnish.

David looked summery in a black floral shirt, his arms clutched around Liz.

The author posted several of the photos on Instagram, in view of his 2million followers.

“With the dreamy @elizabethhurley1,” he wrote.

He also posed for photos with David and Elton as they boarded a boat together and soaked up the sun. 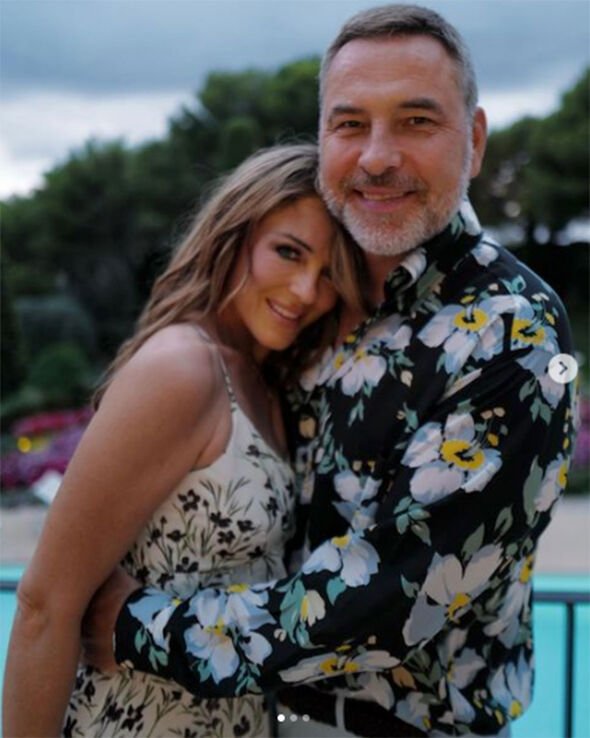 Liz Hurley and David Walliams posed for a photo together

They’ve been enjoying the sun at Elton John’s home in the South of France. 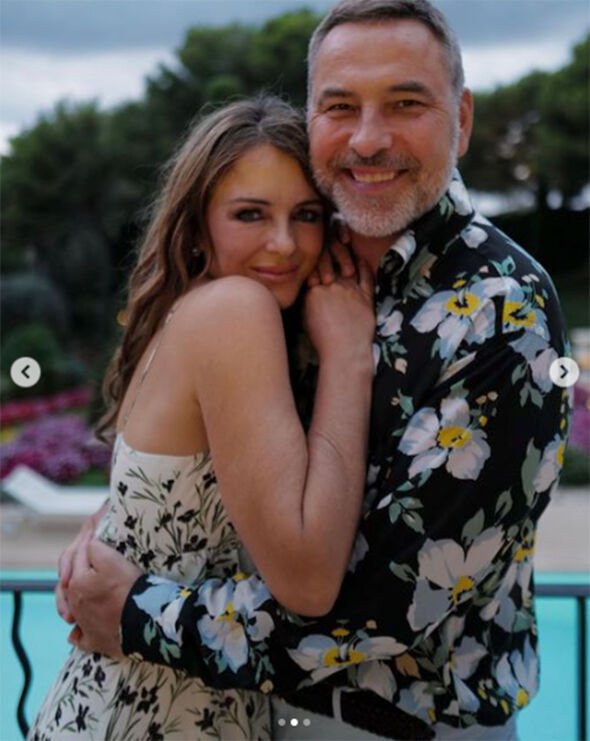 Model Liz cuddled up to Britain’s Got Talent judge David

David called Elizabeth “dreamy” in his picture caption on Instagram. 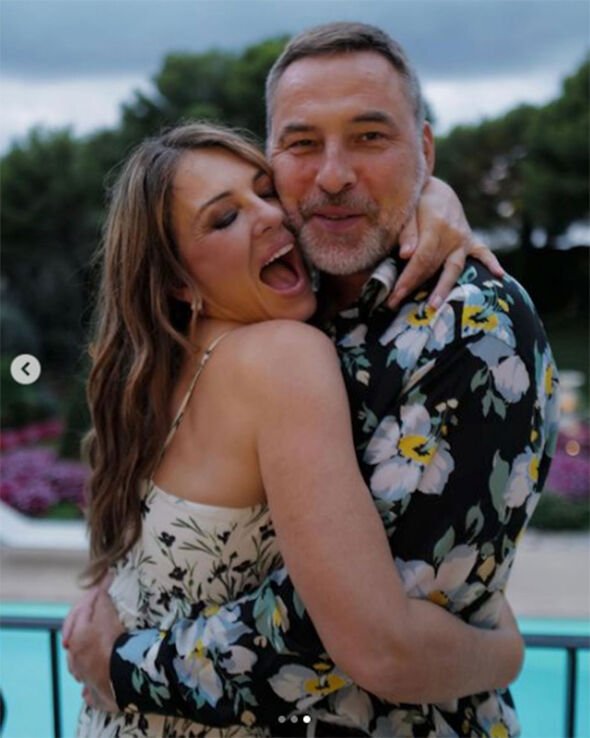 The pals pulled faces as they had a photo snapped

They joined Elton John and his husband David Furnish in Nice, France. 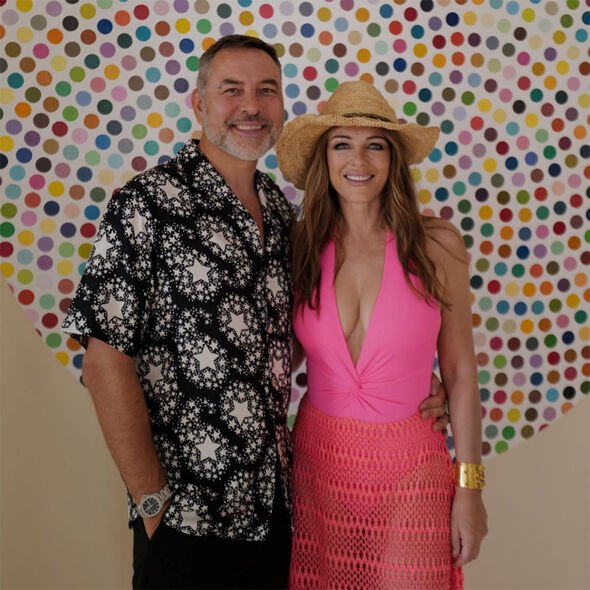 She and her celebrity pals have been soaking up the sun on a lavish trip. 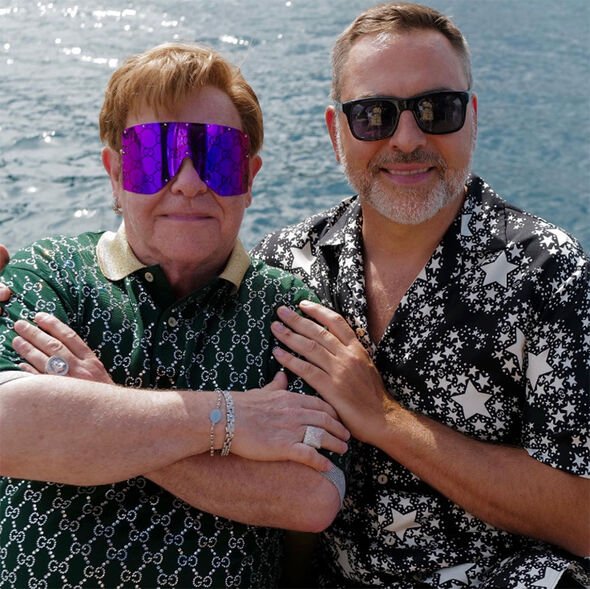 David also posed for a photo with Elton John

Today was a sad day for Elton, who marked the 25th anniversary of his friend Princess Diana’s death. 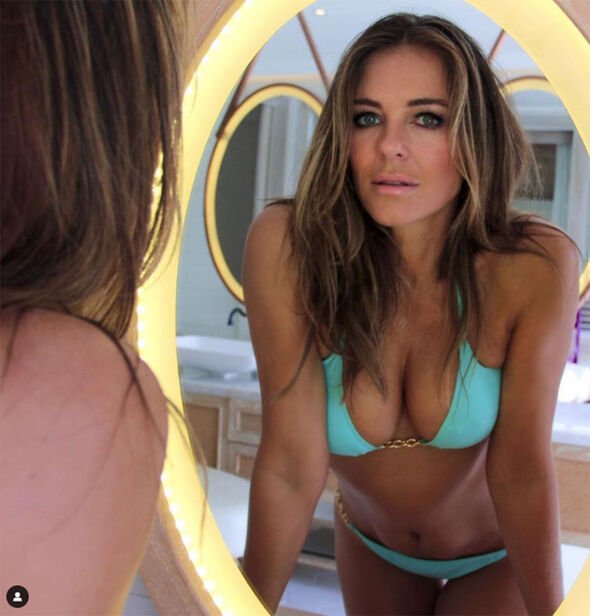 Liz wowed her fans with a recent bikini selfie

She posed in the mirror while wearing a tiny blue bikini,