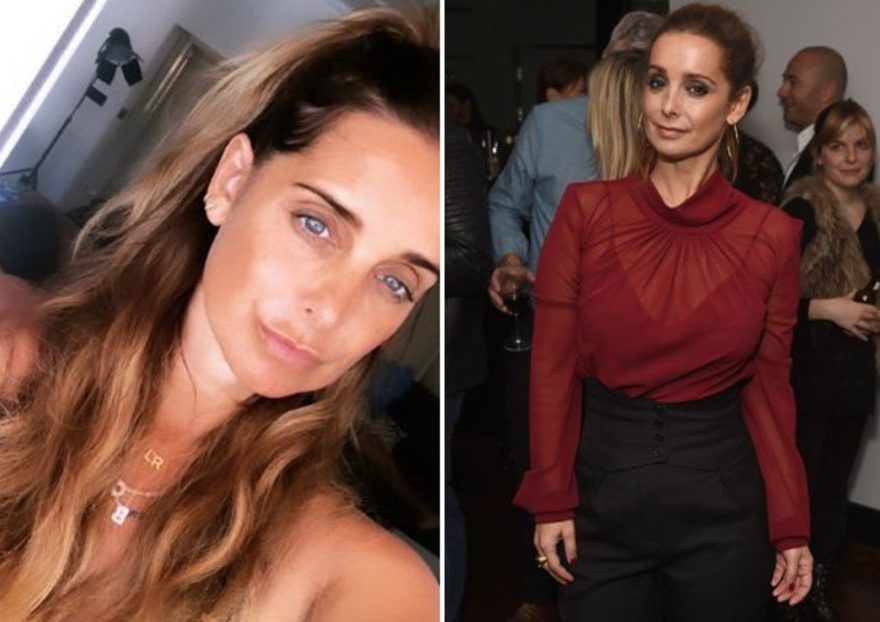 The singer, who was previously married to football legend Jamie Redknapp, took to Instagram to celebrate selling out her UK tour.

Wearing her hair back in a messy bun, the starlet flaunted her natural beauty as she snapped away.

Wwhile the snap was cropped just above her chest to keep it family friendly it gave the impression she was topless.

Flashing the flesh, Louise appeared to have ditched all her clothes for the celebratory snap.

However, it could simply be that the British gal’s hair was covering her bikini straps.

Regardless of her wardrobe attire it didn’t take long for fans to gush over the shot.

Another added: “I would walk over broken glass for you.” 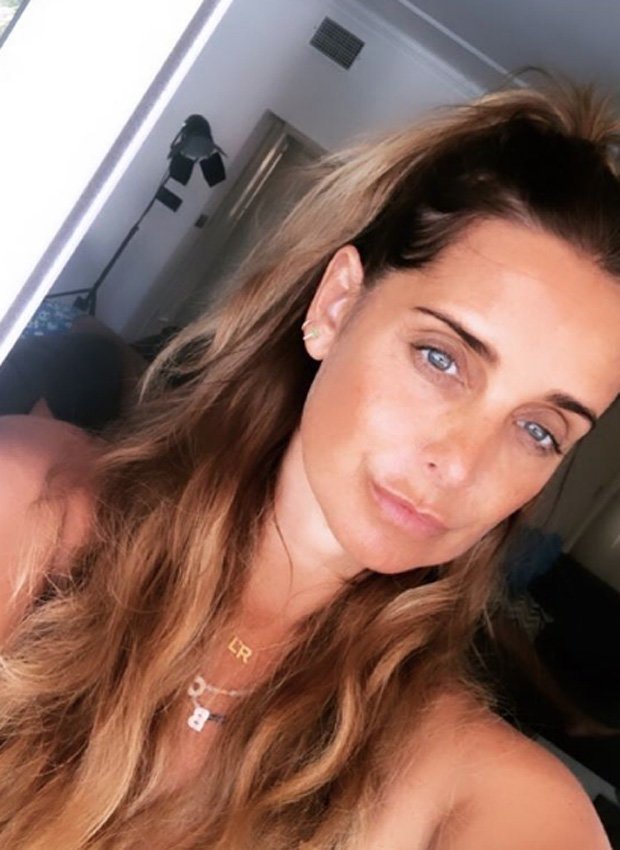 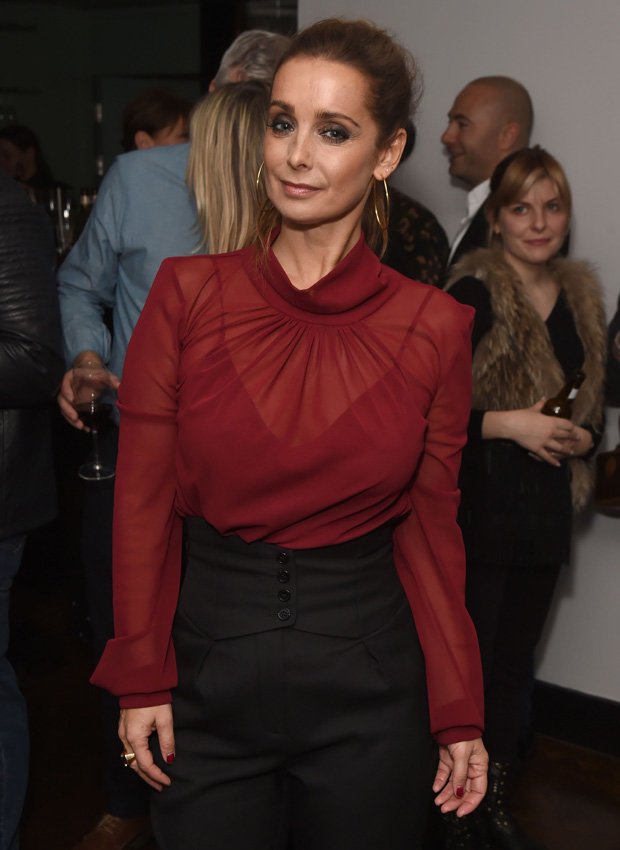 “So beautiful,” a third continued.

Louise captioned the shot: “Thank you to everyone who bought tickets today, we have SOLD OUT! See ya soon.”

Louise recently revealed that Stevie Wonder is one of her biggest musical inspirations.

She told Paul McKenna on his Positivity Podcast: “I was Stevie Wonder crazy, which is really weird for a ten year-old.

“When my mum met my stepdad, he was a massive Motown fan.

Louise recently revealed that Stevie Wonder is one of her biggest musical inspirations. 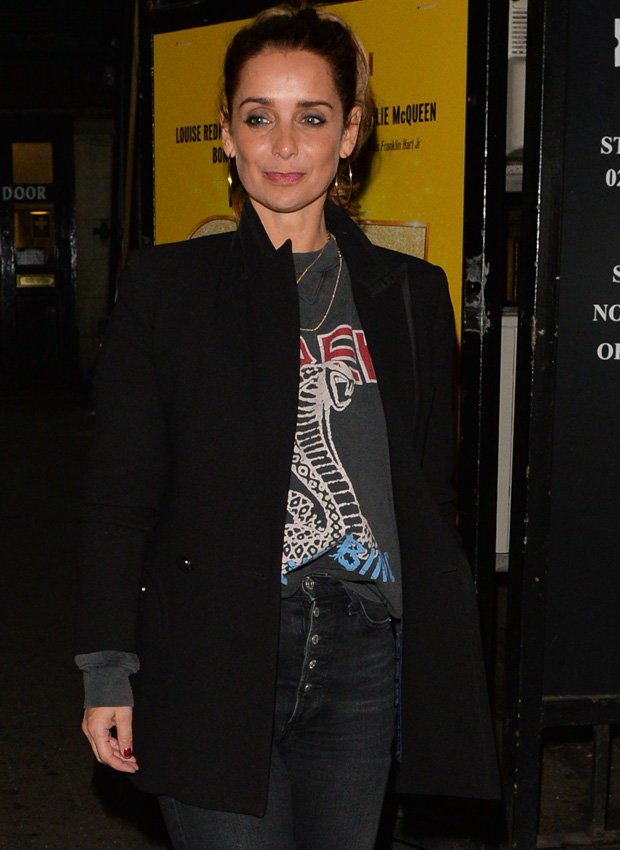 “He used to say to me, ‘it’s my record player, it’s my records’, so there’s not a Motown record I don’t know.”

She added: “The reason I love Stevie, he’s got an incredible tone to his voice, it’s effortless, I’m in it with him.

“He does amazing chords that kind of make the hairs on the back of my neck stand up, because they’re beautiful with a real sentiment in his voice but still the old school flavour of not being too perfect.”