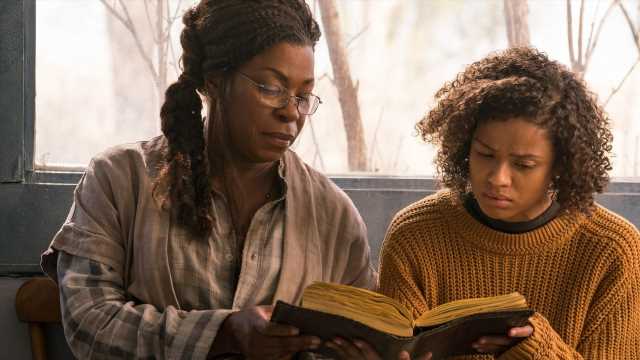 In spring 2019, “Fast Color” had rave reviews, Oscar-nominated “La La Land” producer Jordan Horowitz — and it seemed to be doomed. It took a while for the film to find distribution; Lionsgate’s Codeblack Films acquired the film six months after its 2018 SXSW premiere, and that came after writer-director Julia Hart and writer-producer Jordan Horowitz were rejected “by any number of marketing executives or heads of studios,” Horowitz said. “I was told in very direct language that they didn’t know who the movie was for.” In April, when the film about three generations of black women with supernatural talents reached theaters, it made just $77,000 at the box office.

And then, a few months later, Amazon announced that it would develop a “Fast Color” series, with Viola Davis producing. It’s a fairy-tale ending for the film, but the real story is considerably more complex.

The truth is, Amazon wanted “Fast Color” from the start. It screened for several distributors before, during, and after the festival, Amazon among them. According to Horowitz, the company loved the movie — but in early 2018, Amazon was also in the middle of a major transition in the wake of the Roy Price scandal that meant overhauling its leadership and strategy around film and TV. That meant a spending freeze, especially on festival-film acquisitions. (Jennifer Salke was named head of Amazon Studios in February 2018).

So, Amazon’s pitch was for a TV series based on the film.

“Basically, they called and said, ‘We loved the movie, but we want to send it to our TV team because we think it would make a great TV show, and, also, what’s your next movie?’” Horowitz said. “So we also sent them the script for ‘I’m Your Woman,’ which we’re making with them in the fall, with Rachel Brosnahan.”

From the start, Horowitz and Hart had many discussions about whether “Fast Color” would be a film, or exist in some other form — as a graphic novel, or a TV show. The story contained a vast world that was rich for exploration. But Horowitz said if Amazon didn’t pursue them, they likely would not have pushed forward with a TV series adaptation.

However, there was a catch: TV rights couldn’t be immediately sold without distribution of the film already in place. “When you do a feature sale, you usually do an all-rights deal,” said Horowitz. “But we needed to carve out the TV rights so Amazon could take those, with Lionsgate/Codeblack taking the rest of the rights. It just took a minute to figure that all out.”

After a series of frustrating conversations with distributors who didn’t see an audience for “Fast Color,” it was different with Codeblack. The African American-focused arm of Lionsgate Entertainment, Codeblack was staffed by people of color including its African American president and CEO, Jeff Clanagan. Arguably, the company had a representational appreciation for the film that escaped other distribution executives, but Horowitz doesn’t fully commit to that theory. “I’m not inside their heads, so I don’t know, and can only speculate,” he said. “Who knows? It could’ve been that [other companies] just didn’t like it.”

Horowitz and Hart made a deal with Codeblack, one that excluded TV rights. “We then had to talk to STARZ as well, about the idea of a series, because Lionsgate also owns STARZ,” he said. “But in the end, we worked it out so that we could carve out the TV rights in our CodeBlack deal, to sell to Amazon.” 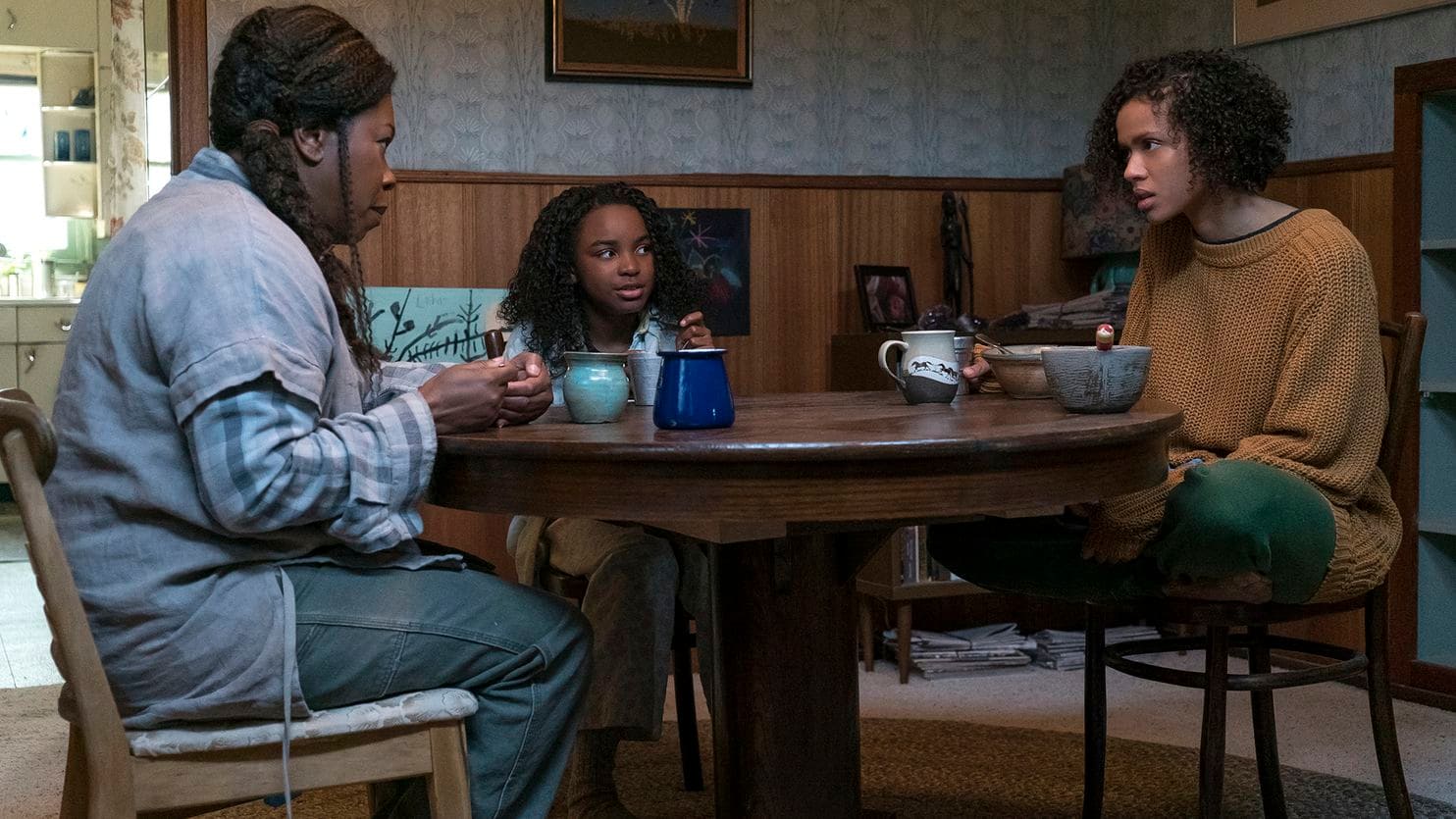 Codeblack was excited about the film, which starred Gugu Mbatha-Raw in an acclaimed performance as a drug-addicted young woman who must come to terms with her ability to save the world. “We had a really good plan in place, and everything was sound, including the trailer, artwork and all the marketing materials, which we really liked,” Horowitz said. And then it all went sideways.

In January 2019, Lionsgate announced that it would restructure its film division, laying off 25 people and ending its partnership with Codeblack. “Their parting with Lionsgate meant we were left with a distribution company without its distribution apparatus,” said Horowitz. “It became a very complicated situation, creating a number of additional problems that we were not totally prepared for.”

Codeblack moved the release date from March 29 to April 19 — a week before another little superhero movie, “Avengers: Infinity War.” Said Horowitz, “We made the best of an unfortunate situation. We really had no other choice.” It opened in 25 markets, which became its widest release. The results were painful: $76,916 at the box office, and zero international exposure. Still, it could have been worse.

“Once the Lionsgate split happened, we knew it was going to be a broken release, because the money was suddenly not going to be there,” Horowitz said. “However, Lionsgate, in at least opening the film in 25 theaters in major markets, triggered a certain amount of reviews and awareness that thankfully picked up its own momentum, which we may not have gotten had we decided to just put it out directly on VOD, for example.”

By the time the film opened, the deal with Amazon was already in place, but had not yet been announced. Now the Amazon deal is done and the series is in very early development. Horowitz said that while it will not deviate from the film’s character-driven tone, the series will delve much more deeply into the supernatural world as well as the family histories of the three women. 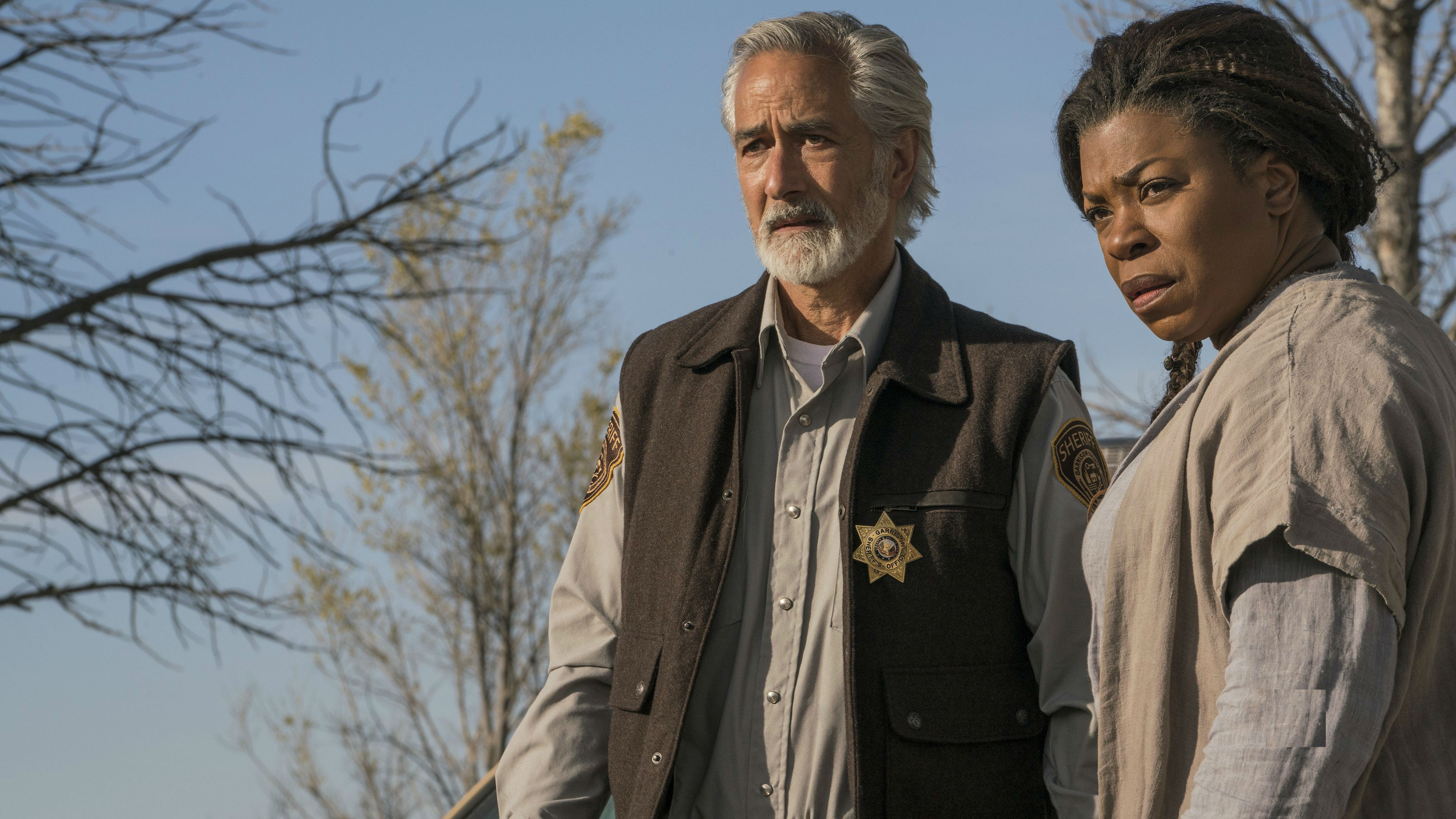 In a statement, Davis and Julius Tennon’s JuVee Prods., who came aboard just before the Amazon announcement, said: “Our commitment at JuVee as artists is what fuels our imagination. We want to play. We want to challenge. We want to ask, ‘What if….’ ‘Fast Color’ allows us to live in a world that fulfills all of the above. It’s a story and world that reminds us that not only do we have a soul, but we have extraordinary, unlikely women who ﬁercely protect it.”

Horowitz knows that this represents a very happy ending for the film, but said if he could do it again there’s one card he would have played differently: Don’t sell it on the festival circuit. “With a movie like this, one thing I would’ve liked to have had is some sort of distributor ownership of the movie from the very beginning, instead of trying to sell it in the marketplace after it had already been completed.” And, ideally, he’d like an industry that understands there is indeed a market for an introspective take on a superhero movie with three black female leads.

“I think what we went through would make for a really good case study on distribution in general,” he said. “Although, at the end of the day, I’m very happy with where we’ve landed with this movie. We’re making it into a television show, and that may ultimately be where most people discover this world and this story, and that just may end up being the best thing for it; the best result of all results.”