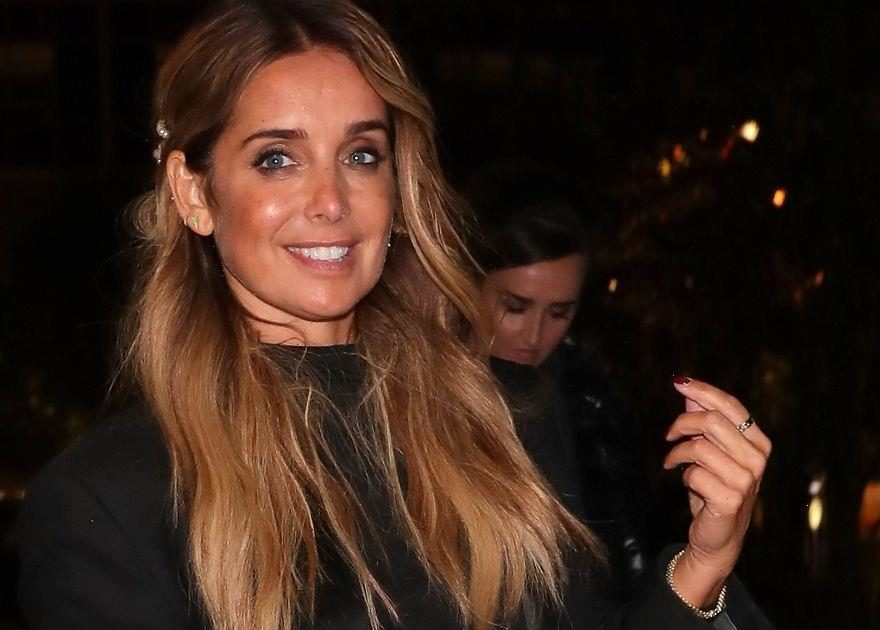 Louise Redknapp is focusing on her mind and body and feeling more positive than ever after vowing to put her past with ex Jamie Redknapp behind her, sources have revealed.

The 46-year-old was left stunned by the news that Jamie, 48, was expecting a baby with girlfriend Frida Andersson, but has realised that the key to happiness is putting herself first.

“Louise has realised that making herself a priority is the most important thing,” a source told us. “She’s obviously a devoted mum to her boys but making time for herself has really boosted her confidence and mood.

"She’s been working out and getting body treatments. Not only is she feeling incredible in her body, it’s also done wonders for her mind.”

Last week, she posted a photo of her toned abs on Instagram after returning to Pilates for the first time in three years, with her friend Sian Marshall, who is also an instructor.

She admitted, “Not gonna lie it hurt a bit but felt good to be back… feel loads better even after just one session!”

The former Eternal singer also revealed that she was getting non-invasive body-sculpting treatment at Lottie London Aesthetics.

“Friends are telling Louise that she seems so much happier and confident,” the source added. “She lost her identity in her marriage and always put Jamie first. His baby news was the shock she needed to truly move on. Now she is relishing her independence again.”

Louise split from Jamie in 2017 after 19 years of marriage and in early June it was announced that he was expecting a baby with his model girlfriend Frida, 37.

But the source also revealed that Louise – who is mum to her and Jamie’s sons Charley, 16, and Beau, 12 – is in no rush to move on and is embracing the single life.

“Louise would like to find love again but she realises that love happens when you’re least expecting it,” the source explained.

“Louise is happy being single and getting attention from men. She’s feeling more confident and she exudes that confidence. She knows she’ll attract the right man when the time is right.”