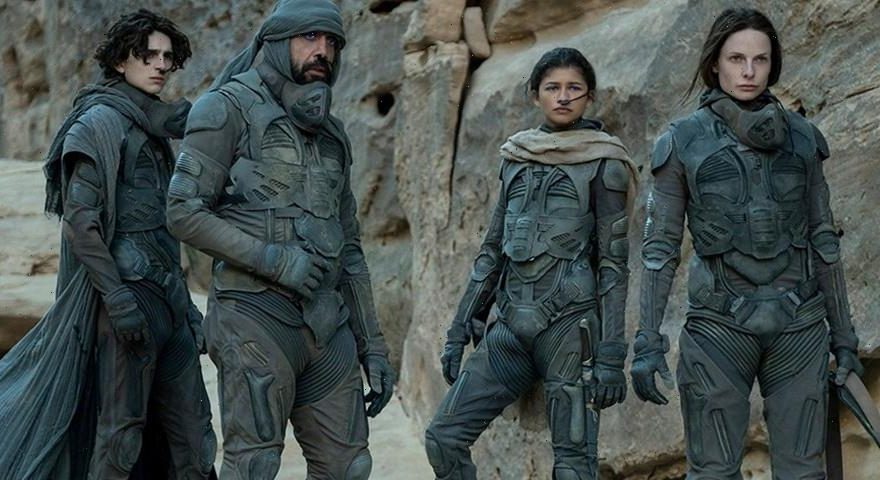 After being delayed by almost a full year, the release date for Dune is now being pushed back once again.

Originally scheduled for December 18, 2020, the epic remake of the 1984 film based on Frank Herbert’s sci-fi novel was delayed until October 1 this year amid the ongoing Coronavirus pandemic, but now it’s been pushed further back for another three weeks due to Warner Bros.‘ latest shuffle in release schedules. The Sopranos prequel  The Many Saints of Newark has been delayed by a week and now takes the place of Dune to drop on October 1, while Clint Eastwood’s Cry Macho has been moved to September 17.

Much to the film’s director Denis Villeneuve‘s dismay, Dune will also launch on HBO Max on the same day after a decision from Warner Bros. earlier this year to launch the entire 2021 roster on its streaming platform simultaneously.