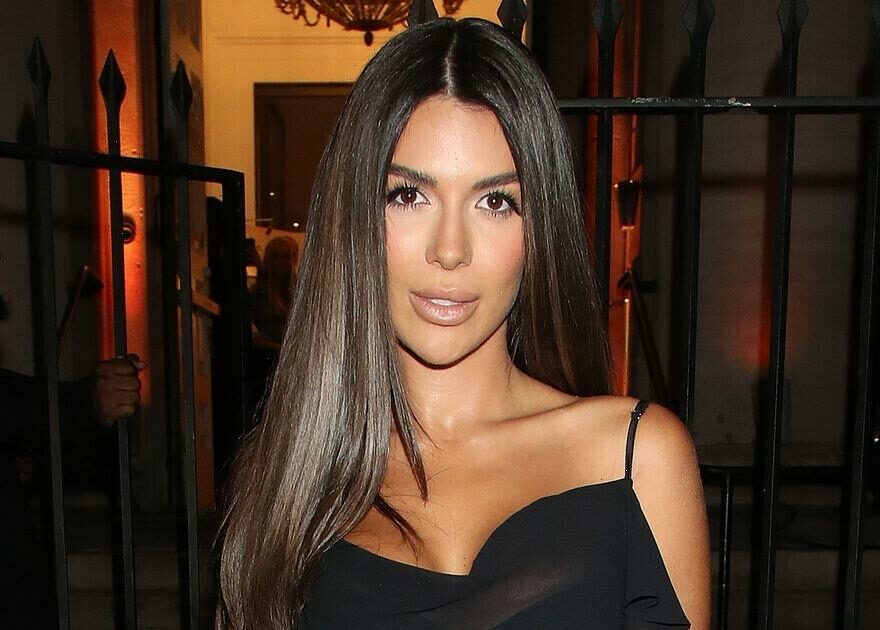 From Beauty Works to Oh Polly, Ekin-Su Cülcüloğlu has gone on to bag a series of lucrative deals since leaving the Love Island villa.

Soon after exiting the villa, the Turkish actress landed a deal with Oh Polly for a reported seven-figure deal.

Announcing the news at the time, Ekin-Su penned on social media: “This is the news I’ve been waiting to tell you all … I am beyond excited to announce that I am now the face of @ohpolly.

“I honestly can’t believe this is happening – it is a complete dream come true for me!"

Shortly after, Ekin-Su signed with cosmetics company BPerfect Cosmetics. Sources at the time said the star had bagged a six-figure deal with the brand.

The collection released by Ekin-Su was both cruelty free and vegan and she labelled the collaboration as “so right for me”.

Then came Ekin-Su’s Beauty Works edit – a brand which has previously worked with the likes of Molly-Mae, Zara McDermott and Millie Court.

Molly-Mae’s second deal with the company was said to be worth £1.4 million, with Ekin-Su’s ambassadorship thought to be for a similar figure.

Ekin-Su’s earnings haven’t just come from brand partnerships, as the 28 year old has also kept her TV ties and starred on two shows.

The first was a travelling programme with Davide, as the pair delved into their Italian and Turkish roots on a road trip.

Following the pair’s fiery romance in the villa, Love Island fans were eager to see more from them.

It’s unclear how much Ekin-Su and Davide were paid for the show, but it’s likely to have been in the thousands.

Most recently, Ekin-Su signed for Dancing On Ice – which aired its opening episode yesterday, Sunday 15 January.

According to reports, Ekin-Su is being paid £100,000 for her feature on the programme.

“Bosses were desperate to sign Ekin-Su, so they paid her £100,000 to sign on the dotted line,” a source told The Sun at the time of her signing.

“As a comparison, Love Island stars would normally command something in the region of £30-50k for the show, so this is a huge deal for Ekin-Su."

With all this in mind, it's thought that the star has racked in figures ranging between £2million to £6million, PR expert Quincy Dash told Daily Star.

Despite her new endeavours, Ekin-Su’s said to have already been making good money before her Love Island stint from her acting career.

According to the Irish Mirror, the soap star raked in an eye-watering £16,000 per episode as she starred in a Turkish series called North Star.