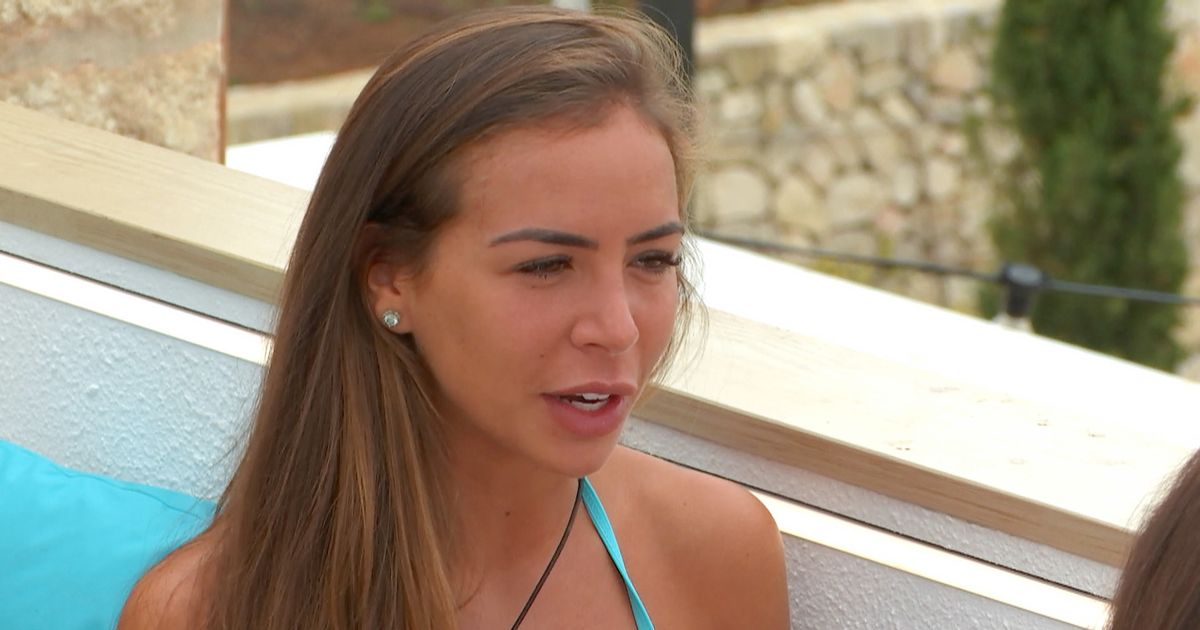 The dumped Islander says she's become "emotionally invested" in the ITV2 dating show since her time in the villa.

Essex girl Elma was on the show for just six days, and has been watching her pals religiously ever since.

And she's been left devastated over the breakdown of Amy and Curtis' relationship, ever since his head was turned by newbie Joanna.

During an exclusive chat with Mirror Online outside FUBAR Radio where she had been co-hosting the show, Elma said: "I am so emotionally invested, I think I've cried more in the last four days than I have the whole year.

"I mean, I just feel like Amy's really heartbroken and you can't escape it. It's like your boyfriend telling you he tried to cheat on you but it didn't work out so he's just going to put up with you."

Elma, who had been chatting with singer Kris James, who recently released single I'll Be Here, added: "It's really upsetting, it's upsetting for any girl. And you wouldn't have expected it from Curtis.