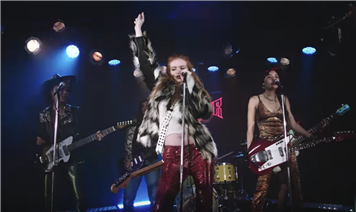 Ed Sheeran has embraced the rock ‘n’ roll vibe of his recent track “Blow,” which features Bruno Mars and Chris Stapleton. The music video for the song, directed by Mars himself, showcases an all-female rock band taking over the stage at Los Angeles venue the Viper Room.

Sheeran, Mars and Stapleton don’t appear in the clip. Instead, former America’s Next Top Model contestant (and fellow redhead) Cherish Waters leads the girl group, performing the song on Sheeran’s behalf while a crowd of fans head bangs and rocks out in the audience. Mars and Stapleton get similar female stand-ins as the performance unfolds.

The official video for BLOW with @chrisstapleton and @brunomars is up, go check it out now (link in bio). And thanks to the wonderful @icherishwaters @drugstore.cowgurl @itsreallychy for being in the video x

“Blow” is one of many collaborations from Sheeran’s upcoming new album No. 6 Collaborations Project, which is out July 12th. The singer has previously shared several tracks off the album, including “Beautiful People” featuring Khalid, “I Don’t Care” featuring Justin Bieber, which Sheeran also re-recorded for an acoustic version, and “Cross Me” with Chance the Rapper and PnB Rock. The 15-song album will feature 22 guests total, with additional appearances from Eminem, 50 Cent, Cardi B and Camila Cabello. 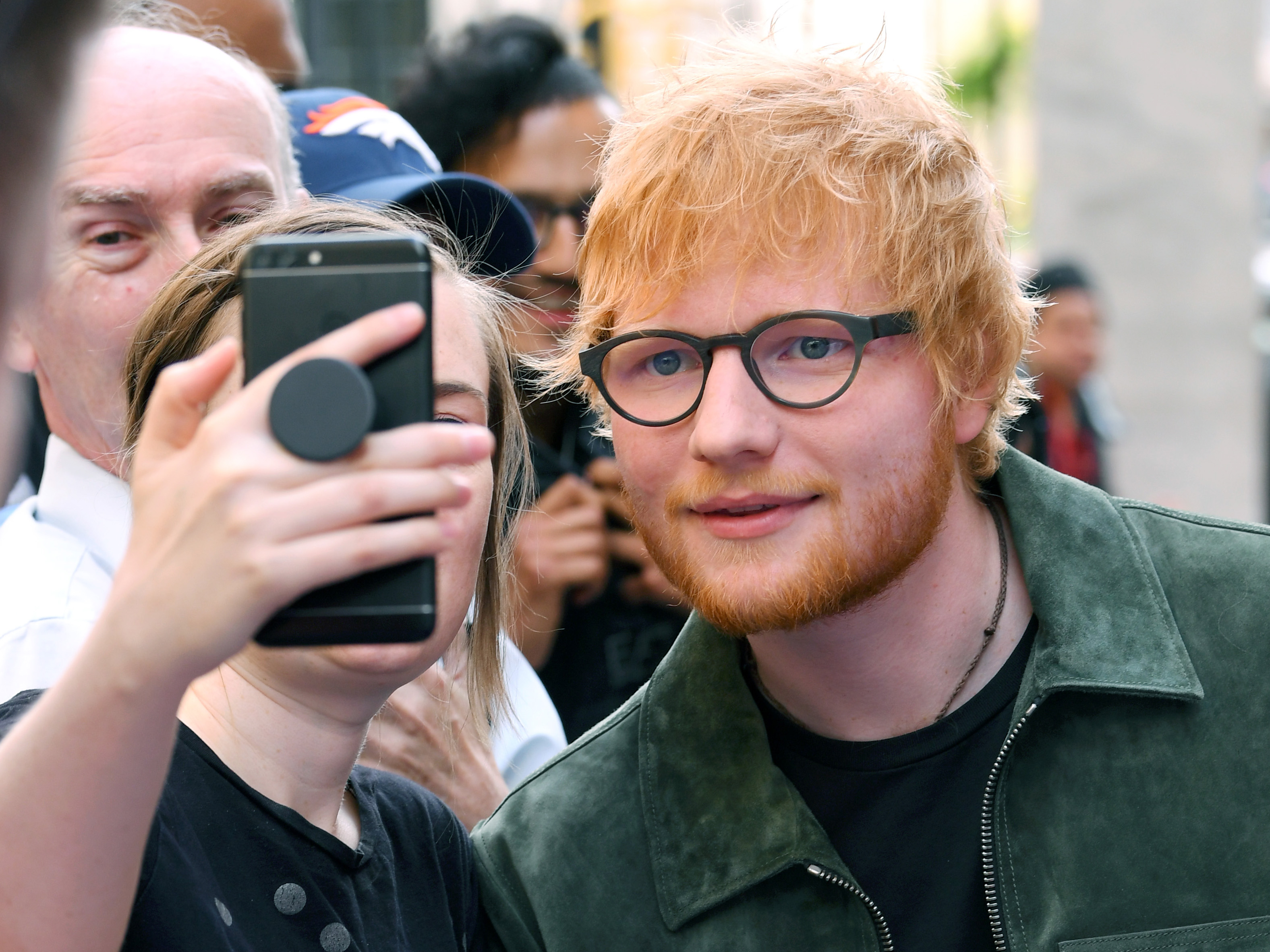 Sheeran and Mars teased each other on Instagram in advance of releasing “Blow.” “Heyyyyyy……Man……U should probably just like….I don’t know… stay home tonight or something,” Mars recently posted. Sheeran jokingly responded that Mars should instead “worry about getting that video finished for release on Friday.”

Mars also offered a more genuine post about the song, calling it a “privilege” to work with Sheeran and Stapleton. “You never know what you’re gonna land on when you collaborate with other musicians and somehow we landed on this tune called ‘Blow,’” he wrote. “It was so much fun making this record and getting to work with such talented guys. I really hope one day we can all get together again and perform it live.”