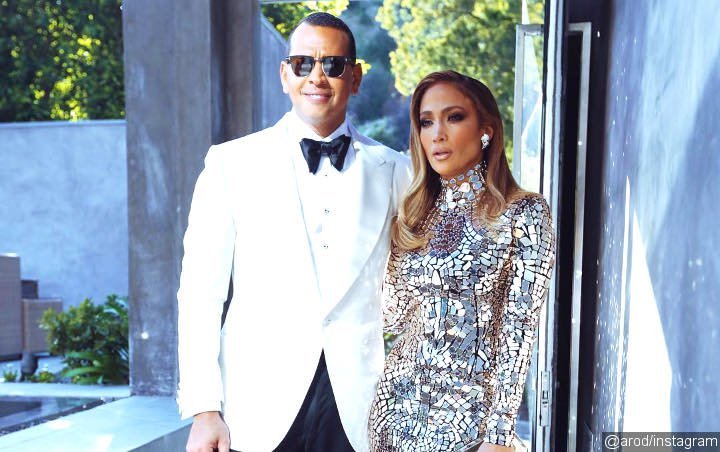 A new behind-the-scenes video, ‘It’s My Party Tour Diary: Volume One’, features a moment when the ‘On the Floor’ hitmaker’s fiance tried to console her as she broke down in tears backstage.

Footage from a new behind-the-scenes video, titled “It’s My Party Tour Diary: Volume One”, shows J.Lo breaking down backstage after accidentally hitting herself with a microphone and bleeding onstage.

As she starts to cry, her fiance comes to the rescue and assures her, “It was the best show I’ve seen so far.”

Kissing the injured singer, the retired baseball ace adds, “It was Saturday night in Vegas and you guys killed it! And you showed that you’re a champion, baby. (You were) down and you still came back up and had the best show so far.”

“Every time I see the shows, they keep getting better and better and better… Your voice was the best I’ve ever heard it… You don’t see how great you are. You really have no idea. It was so good.”

The newly-released online video also suggests Lopez was feverish and sick during some of her early shows on the tour but she refused to cancel and upset fans.

The “It’s My Party Tour” kicked off in Los Angeles on June 7 and will wrap up in the singer’s adopted hometown, Miami, Florida, on July 25 – a day after J.Lo’s 50th birthday.