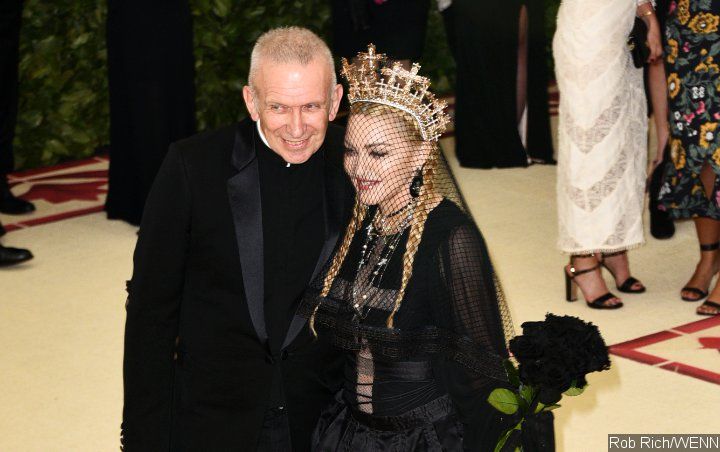 The former creative director for Hermes makes the revelation about his relationship with the ‘Vogue’ singer when he stops by ‘This Morning’ talk show for an interview.

The designer pursued the Vogue singer for her hand in marriage, but she turned him down more than once.

“I asked her to marry me three times… and she said no,” Gaultier revealed on British talk show “This Morning” on Wednesday (July 24).

Although their romantic relationship never went anywhere, the pair has remained close friends over the years, attending the 2018 Met Gala in New York City as each other’s dates.

Gaultier has also designed some of Madonna’s most famous outfits, including many of the costumes she wore on her 2012 “MDNA” tour and the iconic cone bra she wore onstage in the 1990s.