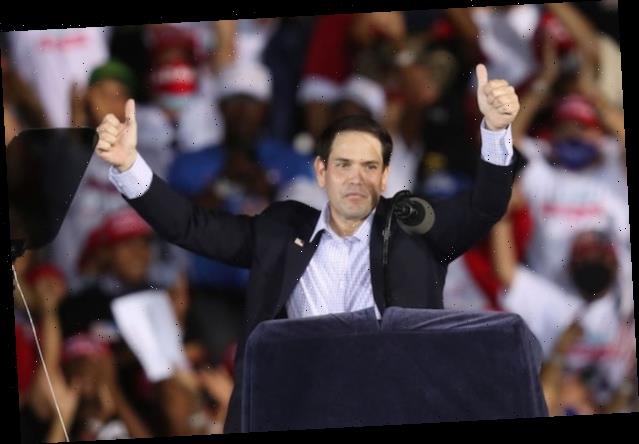 Florida senator tweeted a gif of a blue ocean wave, apparently unaware that it symbolizes a Dem victory 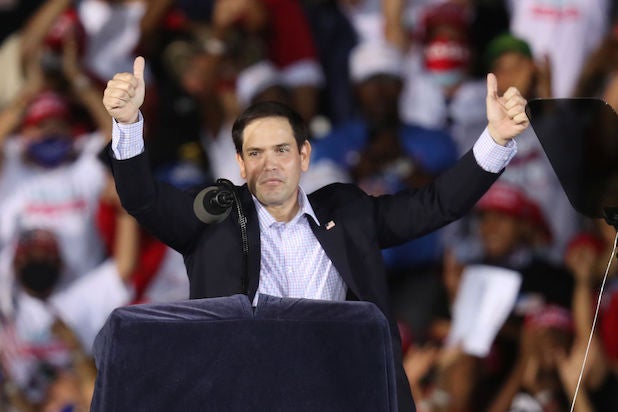 In a case of mixed metaphors, Marcio Rubio appeared to predict a “blue wave” in Florida on Election Day — and users on social media were quick to clown on the Florida senator.

“In 2016 Republicans ended with a 0.6% turnout advantage in #Florida Just wait until you see what it is this time,” Rubio tweeted alongside a gif of a large, blue ocean wave, seemingly unaware that the blue wave symbolizes a Democratic victory.

“Sir, and I say this with all due respect, ur an idiot,” comedian Sarah Cooper tweeted in response.

“Do you know you posted a blue wave?” Patricia Arquette tweeted.

During the 2016 election, Donald Trump won Florida with 48.6% of the vote, while Rubio won the senate race with 52% of the vote. Polls closed in the state at 5 p.m. PT/7 p.m. ET; a victor in the presidential and Senate races has not yet been called.

Take a look at more of the responses below: