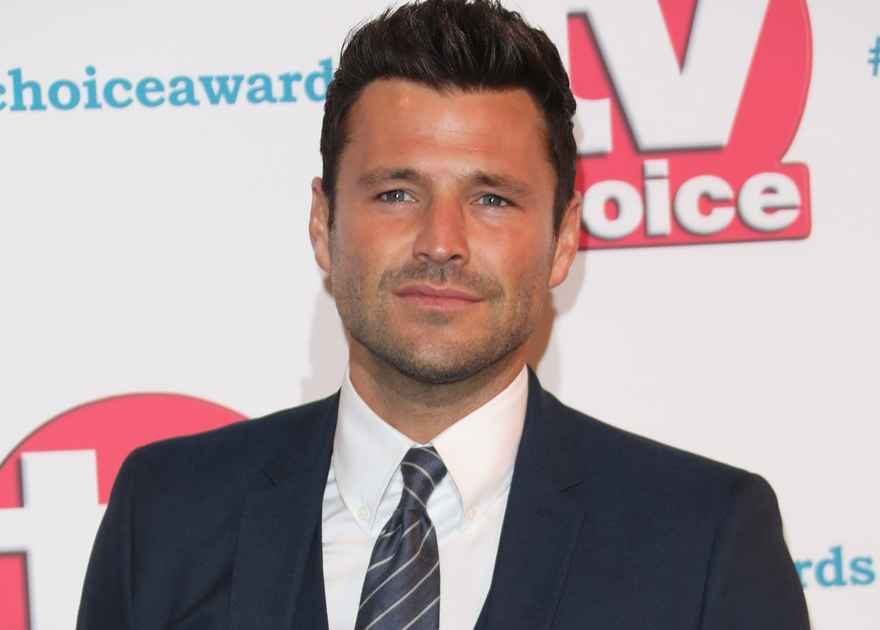 TV personality Mark Wright, 32, has spoken about his hopes to have children with his stunning actress wife, Michelle Keegan, 32, in the future.

Mark, who married Michelle in 2015, revealed he hopes to have kids with his wife and looks forward to telling them about his family history, after learning about his ancestors for an episode of Who Do You Think You Are.

In an interview with Heart Radio, Mark said he “always wanted to do the show” especially after his wife, Michelle, took at look into her family history with the BBC show in 2018 and discovered her great-great-grandmother was a suffragette.

Mark said: “She [Michelle] told me how fantastic it was and I was very jealous that she had had this opportunity to find her family heritage, so I wanted mine.

He added: “And if we ever have to tell our kids– when we have them, which touch wood we do – she’s got that story about her family, and now so have I, so our kids are going to be very lucky that they can find out both where their mum and dad’s families are from.”

This comes after Michelle recently spoke about her frustration over being asked about when she will have children with Mark and said it was "no one else's business".

Speaking about being constantly bombarded about when her and Mark will start a family, Michelle told The Sun: “It’s horrible. It’s like, 'You’re 32. Are you not planning to have a baby yet?' People don’t know if we’re trying.

“They don’t know the background of what’s happening. It’s no one else’s business. In this day and age you shouldn’t ask questions like that.”

The Our Girl actress added: “I get so frustrated. I’m asked purely because I’m a woman. But I'm immune to it now – it’s like a reaction and as soon as I hear it I brush it off, as it’s no one else’s ­business.”

Mark previously spoke about his dreams to become a dad one day in a separate interview with The Sun and said: “We say we’re going to try [for a baby] every year but something comes up with work.

“So it’ll be Michelle filming in South Africa and then I got the job in Los Angeles – so we think, right, we’ll try next year.”

Michelle and Mark first met on a holiday in Dubai in 2012 and confirmed their relationship by making their first public appearance together a the British Soap awards in May 2013.

The gorgeous couple’s relationship blossomed and, in November 2013, Mark proposed to Michelle. The couple then tied the knot in a lavish ceremony in 2015.

They have worked away from each other after getting hitched, with Mark moving to the US to pursue his presenting career. And were plagued by split rumours last year when they weren’t pictured together for a while.

But, Mark has since moved back to the UK and Michelle revealed in May this year that she’s “taken back control” of their relationship by not sharing every detail about their marriage.

Speaking to The Sun’s Fabulous Magazine, Michelle said: “I know there’s interest but I just thought: ‘I’m not feeding it any more," as she explained her reasons for stepping away from the public eye – after she posted the first photo of her and Mark together on her Instagram in two years last month.

She added: “And by stopping that, we’ve taken back control. Massively. It was relentless every week – especially because we lived away from each other.”

Speaking about being a celebrity couple, Michelle explained: “We get that we’re in the public eye and have a public relationship, but we’re normal people at the end of the day, and we don’t need to give all of ourselves up.

“I feel like we’ve regained control and now we don’t read anything in the news anyway.

“If someone asks if I’ve seen a story, I literally haven’t. A few years ago I would have read it and it would have really upset me and panicked me a bit. Now, honestly, I don’t care.”