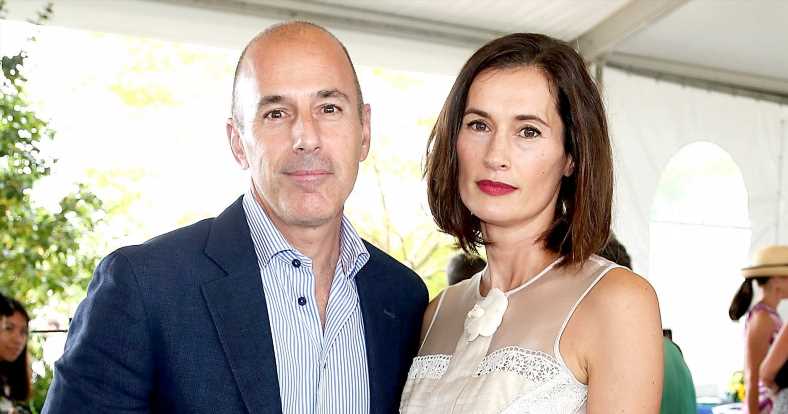 It’s over. Matt Lauer and Annette Roque have finalized their divorce.

Us Weekly can confirm that a Suffolk County Supreme Court judge signed the paperwork on Thursday, September 5.

“Matt is moving forward with a very positive outlook,” a source tells Us. “He is getting along much better with Annette, and they are planning on spending [Christmas] together as a family.” 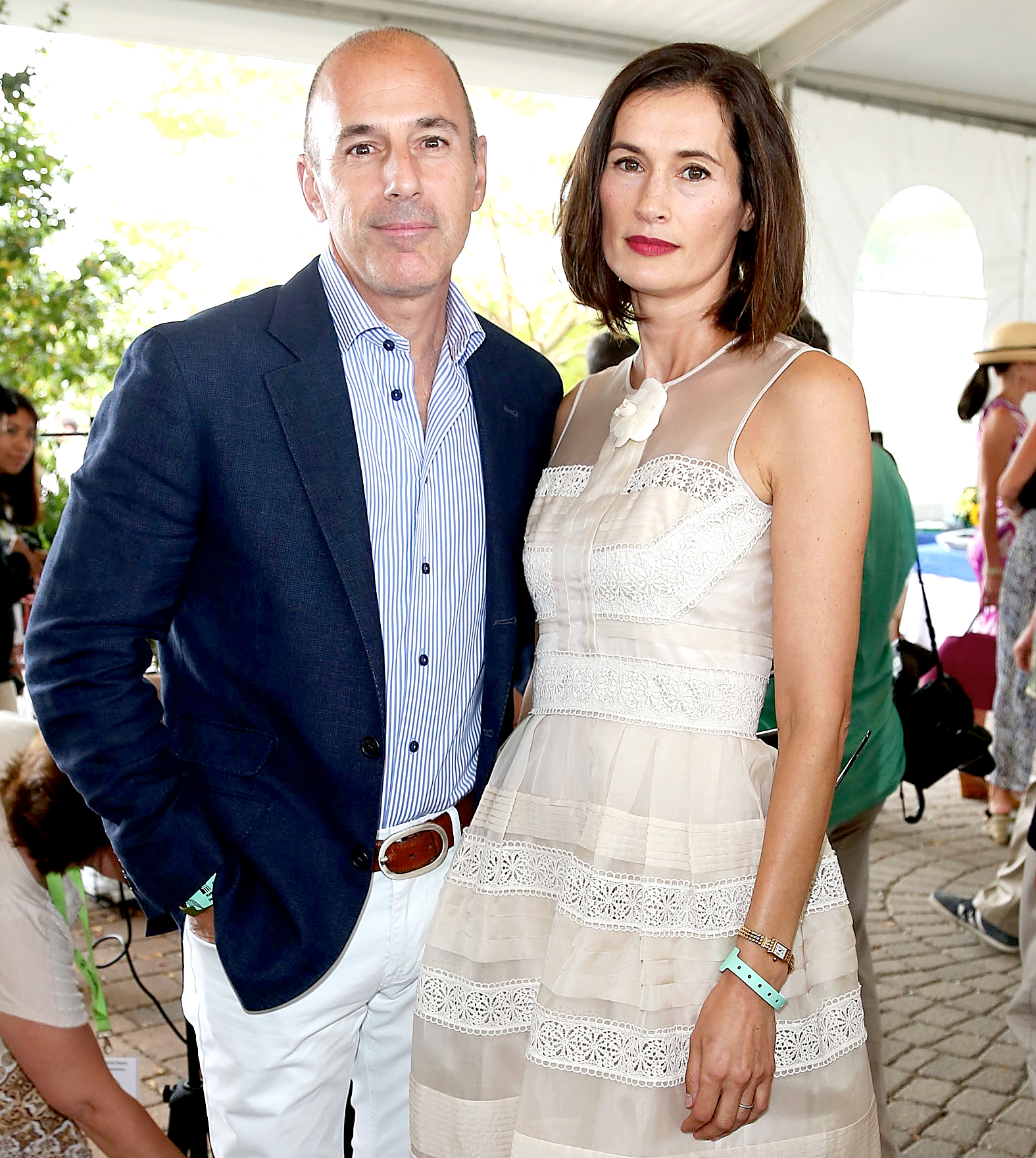 Us confirmed in July that Roque had officially filed for divorce from the former Today show host at the Suffolk County Court in New York. The spouses split in November 2017 amid a headline-making scandal that saw Lauer fired from the Today show after he was accused of sexual misconduct in the workplace. The disgraced TV personality admitted at the time that he had engaged in sexual activities with an unnamed former colleague.

Five months later, Lauer broke his silence on the scandal in a lengthy statement: “I have made no public comments on the many false stories from anonymous or biased sources that have been reported about me over these past several months. I remained silent in an attempt to protect my family from further embarrassment and to restore a small degree of the privacy they have lost. But defending my family now requires me to speak up. I fully acknowledge that I acted inappropriately as a husband, father and principal at NBC. However I want to make it perfectly clear that any allegations or reports of coercive, aggressive or abusive actions on my part, at any time, are absolutely false.”

In January, an insider told Us that Lauer and the former model had privately started the divorce process. Their eldest, son Jack, is 18; the twosome will continue to share joint custody of children Thijs, 12, and Romy, 15.

Earlier this year, a source told Us Weekly that the couple had agreed to split their properties. Roque will claim the Hamptons horse farm and Lauer will keep their land in New Zealand. The Amsterdam native is also set to get a lump sum of around $25 million from her now ex-husband.

Despite their split, the insider noted that Lauer and Roque are in a “very amicable place” and will “contribute equally to expenses.”