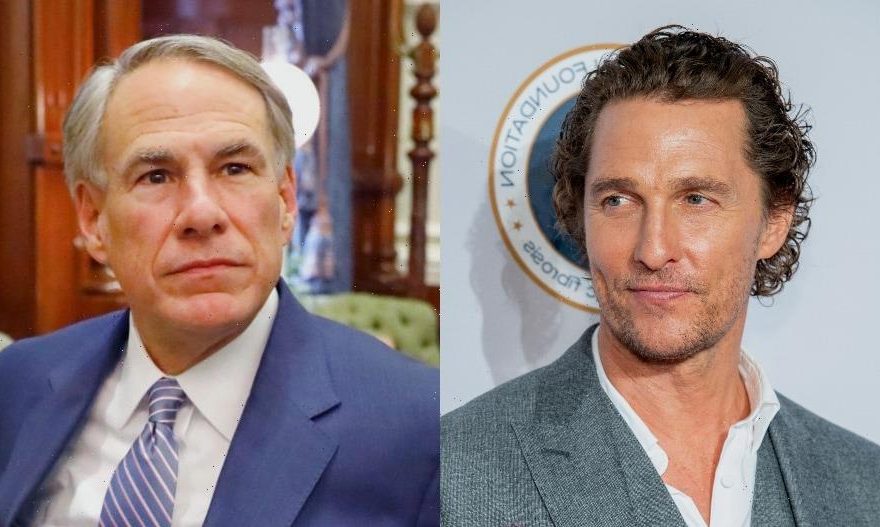 The actor slightly trails in next year’s potential race 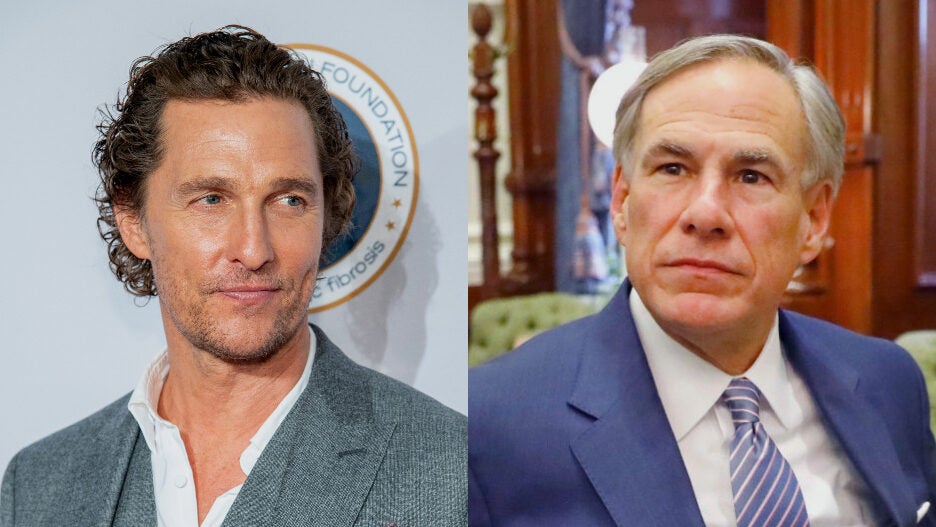 Gov. Greg Abbott has reportedly caught up to Matthew McConaughey in a poll for the Texas governor race after falling behind the actor in the spring.

In next year’s run for governor, Abbott is being favored by 39% of the state, whereas McConaughey is getting support from 38%, according to a poll from The Dallas Morning News and University of Texas at Tyler. Almost of quarter of Texans answered that they would vote for another candidate. 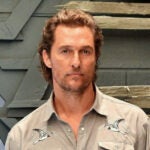 The poll surveyed 1,090 registered voters. Since April, the incumbent Abbott has been improving in the polls overall, but it appears he is still catching up among the independent voters.

Although no Democrats have announced a run against the incumbent Republican, former congressman of El Paso Beto O’Rourke could still enter as a challenger. About two-thirds of Democrats favor O’Rourke, versus 78% of Republicans favor Abbott. McConaughey has also not officially declared.

The poll further showed Abbott’s waning support among suburban swing voters, with some of the independents disapproving of his aim to block teaching systemic racism in public schools and views toward migrants spreading COVID-19.