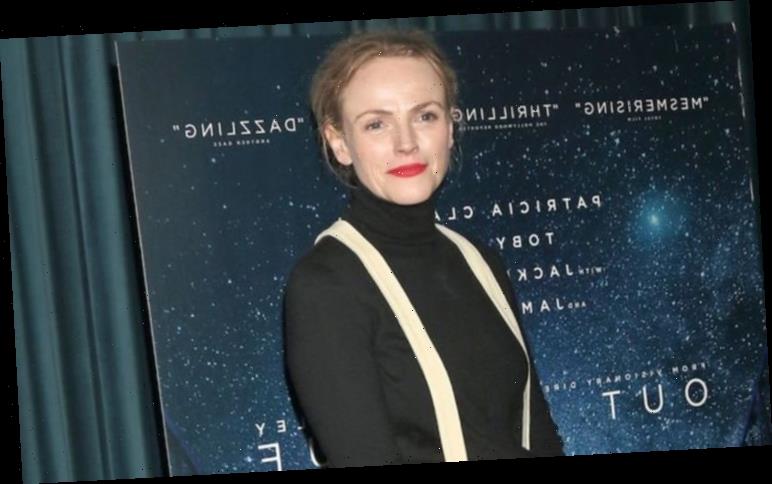 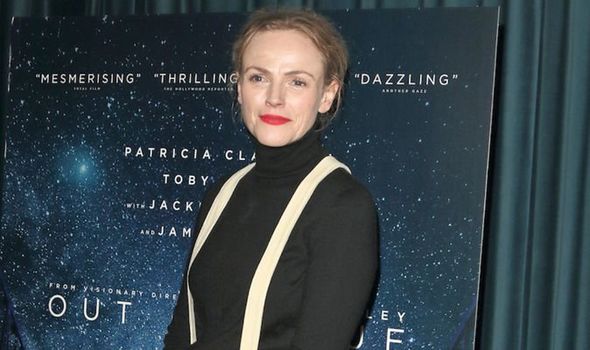 Maxine, 45, says Downton Abbey is an example of a show where Northerners take on the “downstairs” roles. Bolton-born Maxine, who found fame as Twinkle in the sitcom dinnerladies and later starred in BBC legal drama Silk, once believed her accent would help her win parts in TV dramas. But the Royal Academy of Dramatic Art (Rada)-trained actress soon discovered that it led to her being typecast and she was cast “as maids in various guises” for three theatre roles.

She said: “I remember being at the National Theatre and we all used to laugh – it was the Northerners and the Irish all together, going, ‘So what maid are you and what servant are you?’ “I’ve got lots of friends from Ireland because we always played the downstairs parts.

“I remember talking to someone not so long ago about it and they said, ‘That’s ridiculous’, but we’re only talking late 90s, early 2000s. It still goes on, I mean… Downton.”

She said: “People cast you for your accent. You are only one personality if you’re from the North, you’re not particularly complex, you’re a Northerner, and sometimes that’s used as a character description. As a young actress it was good-time girls, always having a bunk-up in a cupboard, because we’re all brassy and we like a good time.”

Citing an example of her audition for a barrister role, Maxine said: “You’re put in a socioeconomic bracket as well.

“[The director said], ‘What are you going to do about your accent, because she’s educated?’ And that wasn’t the first time I’d had that conversation.

“I went, ‘I went to Rada’. I remember thinking I couldn’t be a successful barrister and have a Northern accent.”