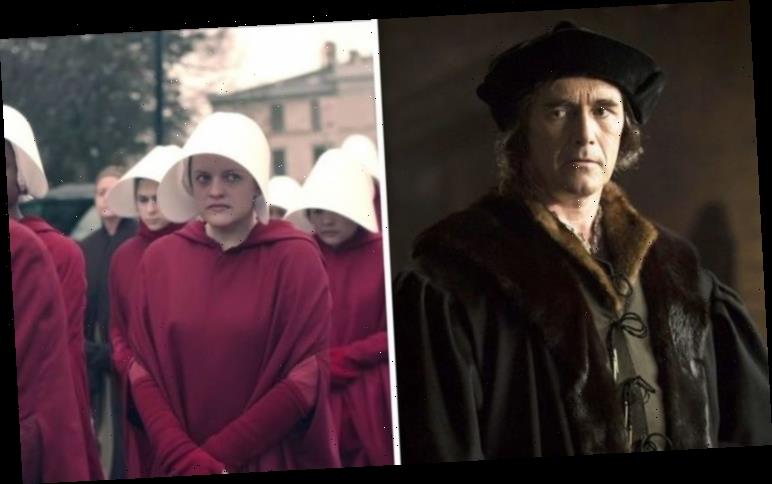 For many, settling in with a book is one of the best ways to unwind. Of course, now we are in a lockdown due to the COVID-19 crisis, people are turning to books more than ever to help them through. While many may be trying to read through the classics they have long ignored, others will want to turn to fresh authors for some perspective.

Here is a list of some of the best books to enjoy, both old and new.

War and Peace by Leo Tolstoy

An absolute classic, War and Peace has been adapted multiple times over the years.

Of course, the book is famed, as well as for being an epic drama, for being very long, with 1,225 pages in the original edition.

The story was originally published serially, and follows the French invasion of Russia and the impact of the Napoleonic era of the early 1800s on society through the stories of five Russian aristocratic families. 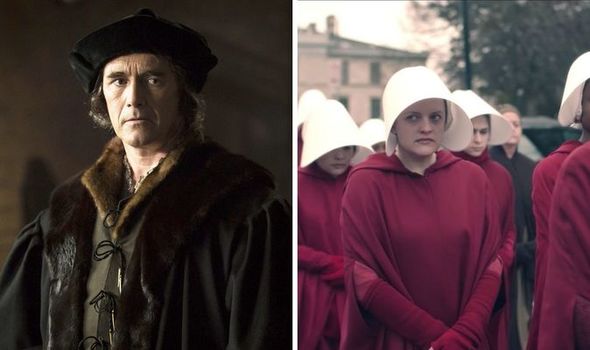 The Lord of the Rings by J.R.R. Tolkien

Another classic book, this book was made into an Oscar-winning film series.

The story revolves mainly around Frodo Baggins, a young Hobbit who is given the unenviable task to destroy a cursed ring.

For those who feel incredibly keen, The Hobbit is a children’s book and came before The Lord of the Rings, so many may wish to read that as well. 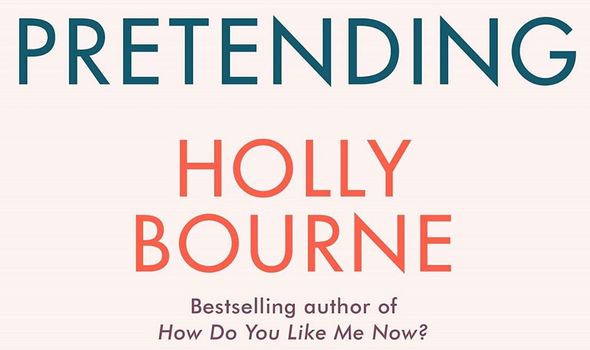 Little Women by Louisa May Alcott

Recently made into a movie by Greta Gerwig, Little Women is an incredible story of family love.

It focuses on the March family, four sisters and their mother as they live through the American Civil War and struggle with all the domestic issues of the day.

The book was also followed up by sequels, so those who are extra keen may wish to delve into these as well.

The Handmaid’s Tale by Margaret Attwood

Margaret Attwood recently won the Booker Prize for her follow up to this, The Testaments, after the huge success of the TV adaptation of The Handmaid’s Tale.

The book follows a dystopian future where “handmaids” are expected to conceive for their commanders, focusing in particular on Offred.

While it truly is a lauded book, the dystopian nature may be a little difficult to take given the current climate. 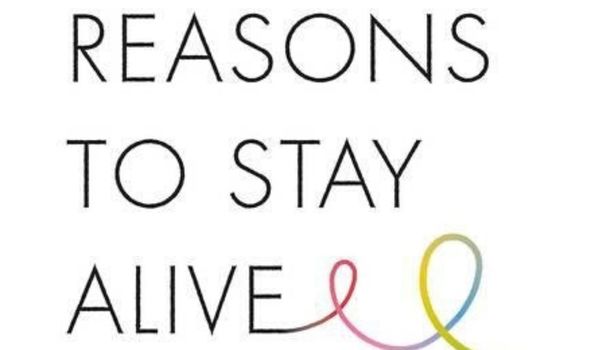 Hilary Mantel recently released her most recent novel, The Mirror and the Light, which is the last in a trilogy.

The first was Wolf Hall, made into a famous BBC adaptation starring Mark Rylance, and follows the life and ministry of Thomas Cromwell.

Again, keen readers have three of these novels to devour: Wolf Hall, Bring Up the Bodies and The Mirror and the Light.

The new novel from Holly Bourne, the love story Pretending focuses in on our need to be perfect.

In the book the main character, April, assumes the identity of Gretel, a ‘perfect woman’ and a figment of her imagination – to spice up her online-dating experience.

But when the imaginary woman develops real feelings, things get complicated. 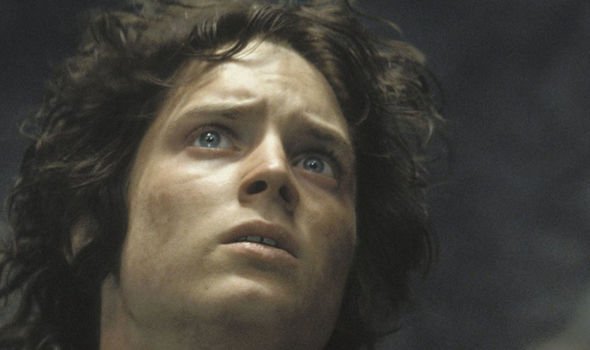 Matt Haig’s book is considered to be more than a memoir, as it is thoroughly uplifting and joyous as he triumphed over illness and crisis.

Speaking about the book on his website, Haig said: “I wrote this book because the oldest clichés remain the truest.

“Time heals. The bottom of the valley never provides the clearest view. The tunnel does have light at the end of it, even if we haven’t been able to see it.

It’s safe to say many of us will need a bit of that.