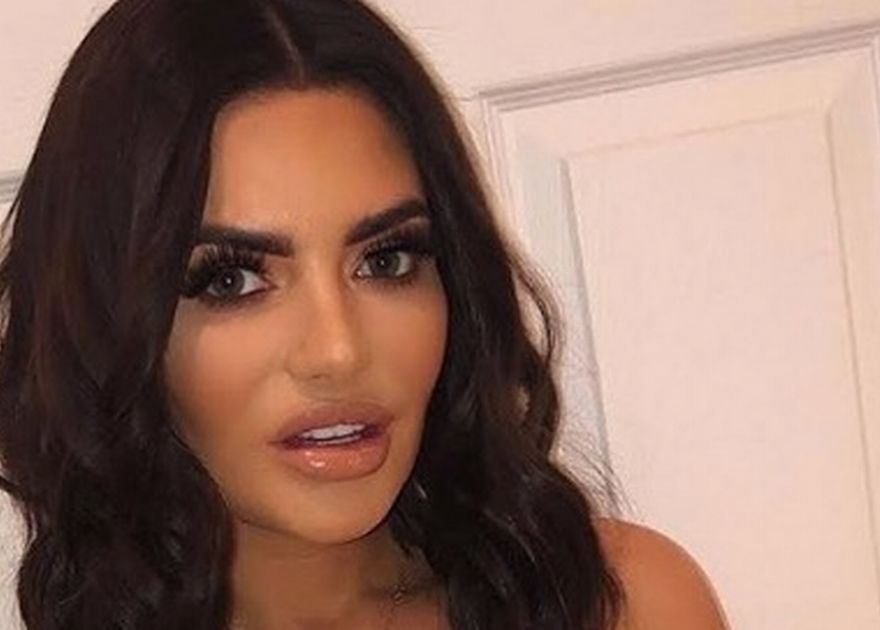 Megan Barton-Hanson has waded into the row between Chloe Ferry and Amber Davies.

The 25-year-old has branded fellow Love Island alumni Amber a "snakey b**ch" and a "heartless little rat" after Chloe made accusations that she had slept with her ex-boyfriend Sam Gowland.

Amber has since hit back at the claims which she has said are "heartbreaking".

She denied anything has happened with Sam, who she starred in the same series of the ITV2 dating show, alleging that it was someone from Chloe's camp who was pushing the claims, which she branded "ridiculous".

Megan took to Instagram following Chloe's claims, writing: "Nothing makes my day more than when a snakey b**ch gets exposed!

"Imagine moving like that and lying to numerous heart broken girls that you ain't shagged their ex!

"I'm all for getting that D but have some respect or just own up to being a heartless little rat," she finished along with crying-laughing and rolling-eye face emojis.

Chloe and Sam recently split, seemingly for the final time, and she took aim at Amber on Twitter .

Amber, who was in Love Island with Sam in 2017, posted a sexy selfie and captioned it: "Looking at my boyfriend who doesn't yet know he’s my boyfriend x"

Chloe then shared it to her own account, adding: "Aye after you shagged mine!!"

But a pal of Amber tell us that there's absolutely no truth in the allegations.

The source told the Mirror Online: "Chloe got it into her head a few months ago that there was something going on between Sam and Amber.

"She confronted Sam and messaged Amber, both of them told her there was no truth in it.

"Now that Chloe and Sam have split she’s lashing out but she knows that nothing went on between Sam and Amber.

"Amber’s devastated that Chloe’s throwing these false accusations around in public now. Her and Sam are nothing more than friends and never have been more than that."

They added: "Chloe’s clearly going through a bad time and it’s horrible to watch but she’s barking up the wrong tree thinking something happened between Sam and Amber.

"The claims she’s making are not true and it’s really sad she’s happy to publicly drag someone’s name through the mud like this with something that simply didn’t happen."

Chloe has also spoken about it on her Instagram story, claiming to fans that she's found out Amber and Sam slept together the day after they split.

Sam has also lashed out at Chloe, branding her a "compulsive liar" over the allegations which she claims to have proof of.