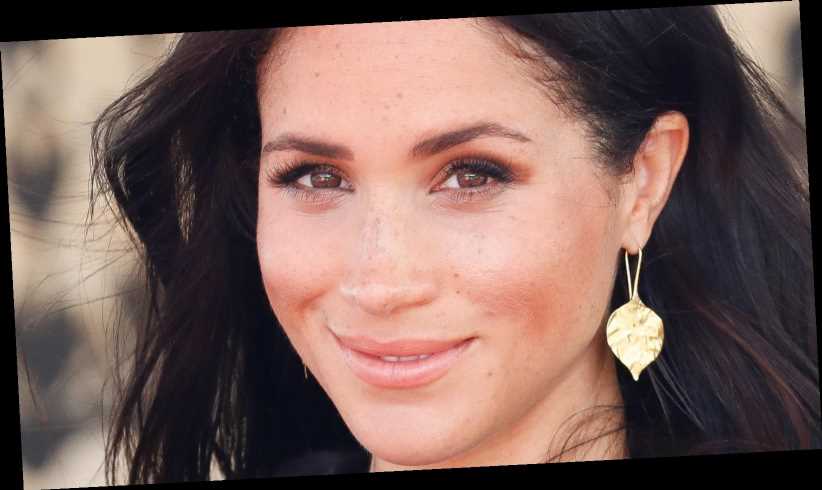 Did Meghan Markle really bully Buckingham Palace staff? The answer is, in some ways, irrelevant. You could just as easily ask: who else in the royal family has made staff cry? And, why hasn’t Buckingham Palace launched publicly-announced investigations into those incidents? And, even if she did, would that make what Meghan has to say to Oprah on Sunday, March 7, 2021 any less relevant?  A spokeswoman for the Duke and Duchess of Sussex has called the allegations a “calculated smear campaign based on misleading and harmful misinformation,” carefully timed to coincide with Meghan and Harry’s upcoming interview.

When Harper’s Bazaar reached out to people-in-the-know, a friend of Meghan’s labeled the allegations as racist. “I hate to say it, but find me a woman of color in a senior position who has not been accused of being too angry, too scary, too whatever in the workplace. It’s sad that it’s happening, but I’m not surprised. These claims are so far from the woman I know.” Meghan’s anonymous friend isn’t the only one to jump to her defense, either. Her college friend, the TV creator, producer, and author Lindsay Jill Roth, took to Instagram on Thursday, March 4, 2021, to testify to Meghan’s character.

According to Daily Mail, The Duchess of Sussex and Lindsay Jill Roth became friends during freshman year of college in a Toni Morrison literature class and have been close since. “Meg’s M.O. has always been kindness; goodwill runs in her bones. I know this to be true after 22 years of very close friendship. I have seen firsthand how she treats her friends and their families, and her colleagues,” Roth wrote in her Instagram post. “If you ever have the pleasure of meeting Meg … you will see the altruistic, magnanimous friend who I am so lucky to have in my corner … She’s funny. Like, laugh out loud funny. And smart. She’s more than just a cover story. ⁣”

Silver Tree, an executive producer at Netflix, also used social media as a platform to defend Meghan, who she called “one of my very nearest and dearest.” Tree described Markle as the friend “who stocks her house full of all your very favorite things when you visit and pretends she already had them-just because she wants the moment to be about you not her.”

Meanwhile, a source close to Meghan and Harry has told Harper’s Bazaar that, while they expected things to get “ugly” before their Oprah Interview, these newest allegations have been “distressing and upsetting.”