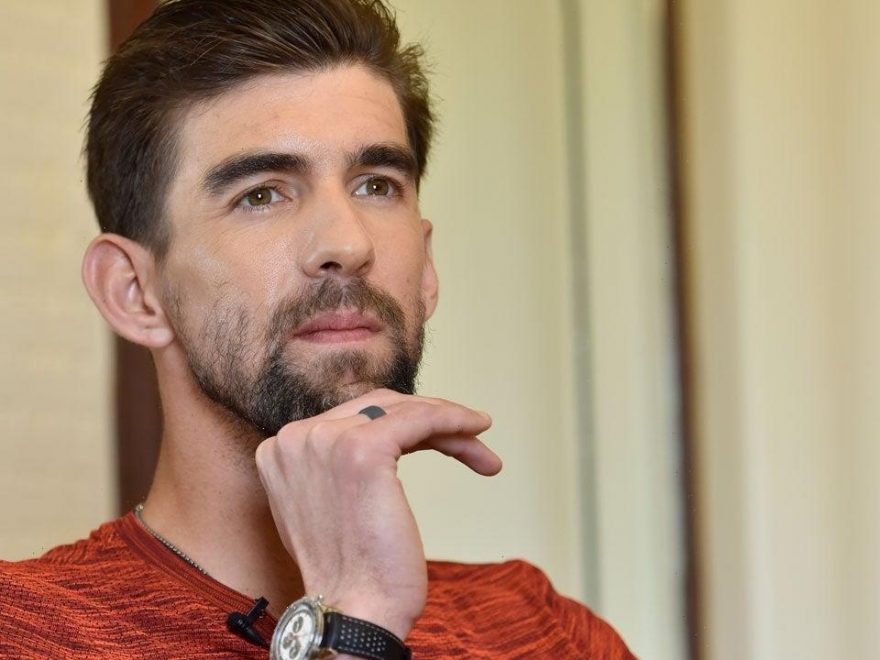 Michael Phelps is standing by Simone Biles. Following the iconic gymnast’s shocking withdrawal from the team gymnastics competition at the 2021 Tokyo Olympics on Tuesday, Phelps shared his thoughts about her decision to prioritize her mental health.

Phelps — who is serving as a TV analyst for NBC during this year’s Olympics — opened up to host Mike Tirico about how he understands and appreciates the monumental pressure and mental strain that is placed on athletes like Biles and others.

“The easiest way for me to say this is athletes, and Olympic athletes in general… we need someone who we can trust, somebody that can let us be ourselves and listen. Allow us to become vulnerable. Somebody who’s not going to try to fix us,” Phelps shared. “We carry a lot of weight on our shoulders, and it’s challenging.”

“Especially when we have the lights on us and all of these expectations that are being thrown on top of us,” added the iconic swimmer, who holds the record as the most decorated Olympian in history.

Biles addressed her decision at a press conference, telling reporters, “Whenever you get in a high-stress situation, you kind of freak out. I have to focus on my mental health and not jeopardize my health and well-being. We have to protect our body and our mind. It just sucks when you’re fighting with your own head.”

Biles cited tennis star Naomi Osaka for inspiring her to focus on her mental health, saying she and her teammates are “not just athletes, we’re people at the end of the day.”

Phelps said that Biles’ story “broke my heart,” and that he hopes it will serve as a springboard for further, more public conversations that can destigmatize mental health and mental wellbeing.

“I hope this is an eye-opening experience, I really do,” shared Phelps. “I hope this is an opportunity for us to jump on board, and to even blow this mental health thing even more wide open. It is so much bigger than we can ever imagine.”

Phelps has been very candid about his own mental health struggles and battle with depression in the past, and said Biles’ withdrawal and decision to prioritize her health is a teachable moment.

“It’s so important, especially to teach kids at a young age, to take control of their physical and mental health,” Phelps shared. “You guys hear me talk about that so much — if we’re not taking care of both, how are we ever expecting to be 100 percent?”

On Tuesday, Biles left the competition floor with the Team USA medical trainer after her first rotation on the vault. She was ultimately replaced by alternate Jordan Chiles, and the team went on to win silver, behind the Russian Olympic Committee.

Following her exit, Biles spoke with Today‘s Hoda Kotb, sharing some insight into her mental state.

“Physically, I feel good, I’m in shape,” she said. “Emotionally, that kind of varies on the time and moment. Coming to the Olympics and being head star isn’t an easy feat, so we’re just trying to take it one day at a time and we’ll see.”