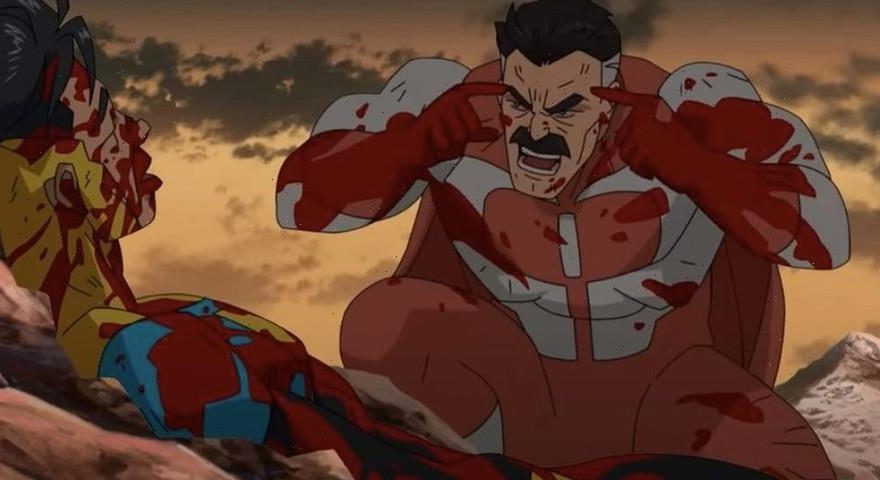 A live-action film adaptation of Invincible is on its way.

Speaking at this year’s [email protected] event, the original comic book and animated series’ creator and writer Robert Kirkman confirmed that a live-action adaptation is indeed in development, although the project is currently at a very early stage and so he couldn’t reveal too many details about it.

“This is another one of those things that’s a little early going but I will say that there are massive efforts going in to make sure that the film experience is unique [and separate from the animated series]…while also being true to Invincible,” the creative teased. “I couldn’t be more excited about the stuff that we’re doing but I can’t tell you yet.”

What exactly that means is still anyone’s guess, since the animated series itself followed quite closely to the comic books, so the new live-action movie could feature completely original content from Kirkman. There’s also no information yet on when it’ll release or which platforms it’ll be available on — though presumably, Amazon will be one of them — so fans of the series should definitely stay tuned for more updates to come.

Elsewhere in entertainment, James Gunn says that Marvel and DC bosses are open to a crossover.
Source: Read Full Article