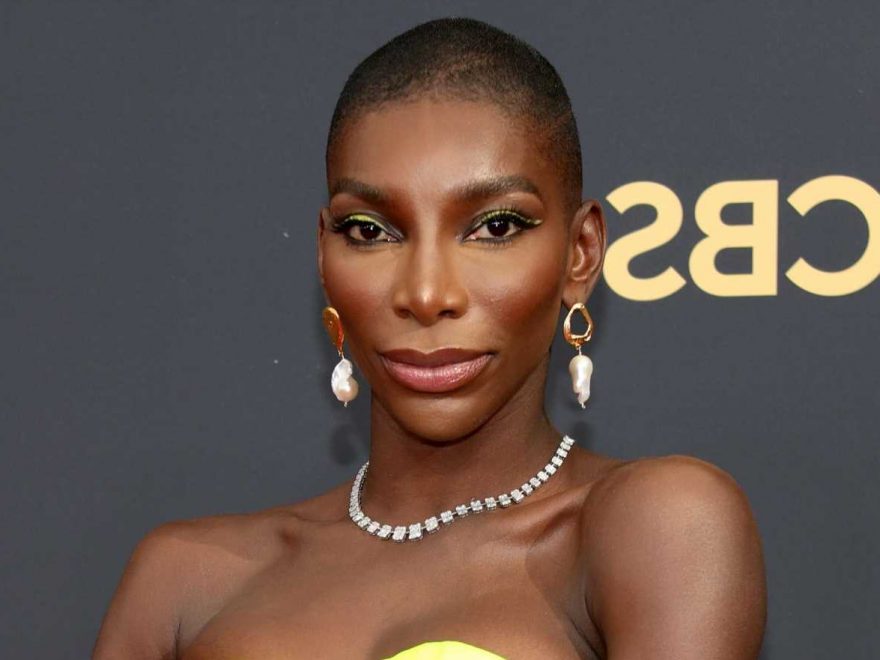 The Emmys red carpet always hosts A-plus fashion game from television’s brightest stars, and of course 2021 was no exception. One of the best looks of the night is undoubtably thanks to Michaela Coel, who wore a sexy highlighter yellow set on the red carpet and OMG it was seriously so stunning. 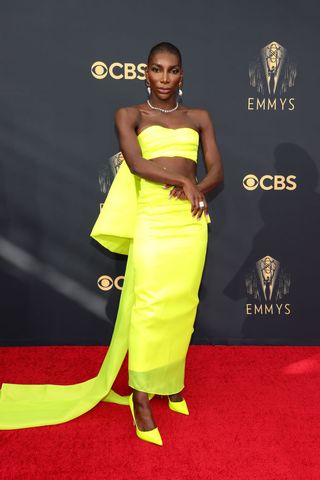 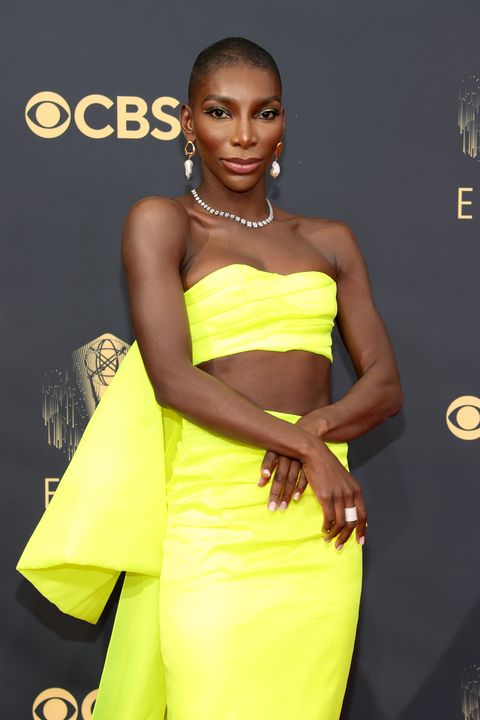 Michaela’s series I May Destroy You goes into the evening with a whopping nine Emmy nominations, including nods for acting, writing, and directing for Michaela specifically.

“It’s made my team over the moon,” Michaela told The Hollywood Reporter about the nominations. “It’s made England delighted, it’s made Ghana delighted, it’s made everybody so happy—and me. Obviously, my biggest euphoria comes from either the writing process, playing with the cast, with the crew, with the show airing and meeting the audience. The euphoria from all of that is the prize for me. But also, it’s delightful. I hope I get to go [to the Emmys] and meet the people that created the other shows that I fucking loved to watch over the last year.”

Here’s to hoping she picks up a few trophies tonight in addition to the well-earned praise and red carpet spotlight!