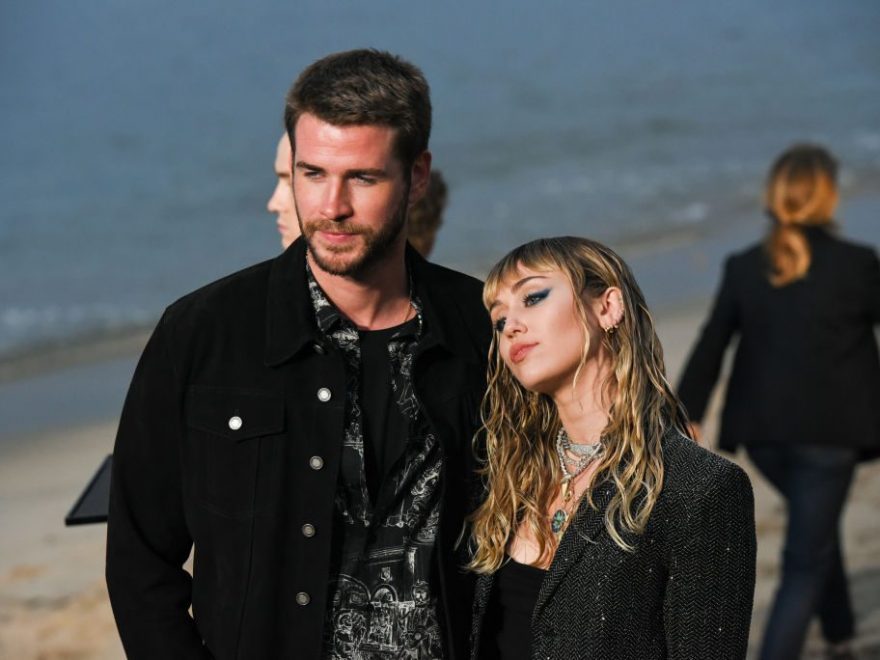 There are many rumors around Miley Cyrus and Liam Hemsworth’s breakup. Cyrus is now addressing one of them. Find out what she has to say about being accused of cheating and more.

The former couple announced separately that they have separated. Hemsworth made an Instagram post with his statement.

“Hi all Just a quick note to say that Miley and I have recently separated and I wish her nothing but health and happiness going forward. This is a private matter and I have not made, nor will I be making, any comments to any journalists or media outlets. Any reported quotes attributed to me are false. Peace and Love,” read the caption of his post.

Her rep released the statement, “Liam and Miley have agreed to separate at this time. Ever-evolving, changing as partners and individuals, they have decided this is what’s best while they both focus on themselves and careers. They still remain dedicated parents to all of their animals they share while lovingly taking this time apart. Please respect their process and privacy.”

There was a report that Cyrus cheated

Life’s a climb… but the view is great.

There was a question of what led to their separation and there were multiple reports finding blame. One claimed that the singer cheated.

She denies that she cheated

The singer took to Twitter to address the rumors. She admits to a lot of mistakes before getting to them.

“I can accept that the life I’ve chosen means I must live completely open and transparent with my fans who I love, and the public, 100% of the time. What I cannot accept is being told I’m lying to cover up a crime I haven’t committed. I have nothing to hide,” she tweeted.

She then wrote, “It is no secret that I was into partying in my teens and early 20’s. I have not only smoked, but advocated for weed, I’ve experimented with drugs, my biggest song to date is about dancing on molly and snorting lines in the bathroom.”

Cyrus later added, “But the truth is, once Liam & I reconciled,I meant it, & I was committed. There are NO secrets to uncover here. I’ve learned from every experience in my life. I’m not perfect, I don’t want to be, it’s boring. I’ve grown up in front of you, but the bottom line is, I HAVE GROWN UP.”

The singer tweeted, “I can admit to a lot of things but I refuse to admit that my marriage ended because of cheating. Liam and I have been together for a decade. I’ve said it before & it remains true, I love Liam and always will.”

Finally, she wrote, “BUT at this point I had to make a healthy decision for myself to leave a previous life behind. I am the healthiest and happiest I have been in a long time. You can say I am a twerking, pot smoking , foul mouthed hillbilly but I am not a liar.”

It looks like Cyrus isn’t happy about the infidelity rumors. She seems to be moving on through relationship with Kaitlynn Carter. They recently gave Brody Jenner a weed bouquet for his birthday.