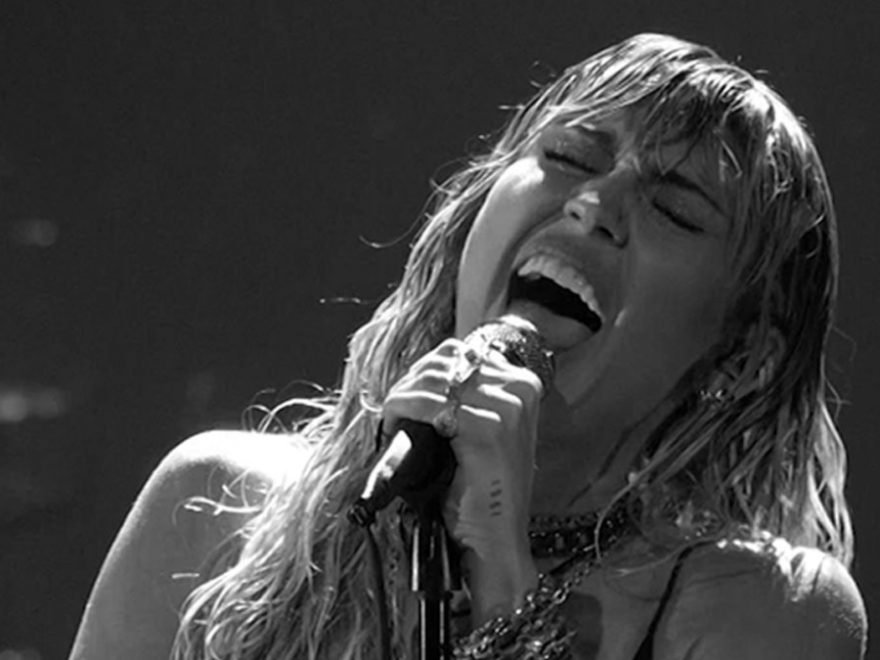 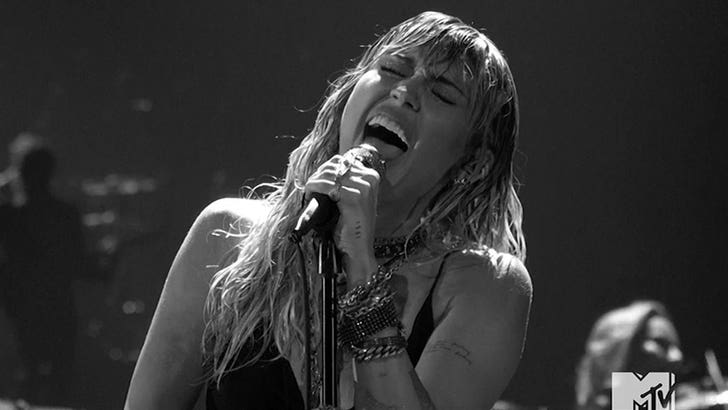 Miley Cyrus just performed her new single — which mirrors her recent split with Liam Hemsworth — at the VMAs … and it was super emotional.

Miley took the stage Monday night rocking a skin-tight black dress, singing her heart out as she performed her latest track, “Slide Away,” which makes some not-so-subtle references to her breakup with the Australian actor.

It was a stirring performance, filmed in black-and-white … and Miley got the crowd off its feet inside the Prudential Center in Newark, New Jersey where the awards show is going down.

Miley dropped the single earlier this month, only a few days after announcing her split with Liam … and the lyrics seem to reflect the real-life struggles of their failed relationship, including drug and alcohol references.

We broke the story … sources close to Miley told us she desperately tried to save their marriage, but she became tired of Liam’s partying. His side says the drug and alcohol accusations are only a cover for Miley’s recent outrageous public behavior.

Miley and Liam have a long history together … they were together on and off for a decade, and tied the knot back in December, hosting family and friends at a wedding celebration inside their Nashville home. But, the good times didn’t last.

As we first reported … Liam just filed for divorce from Miley, and she gets to keep their pets.