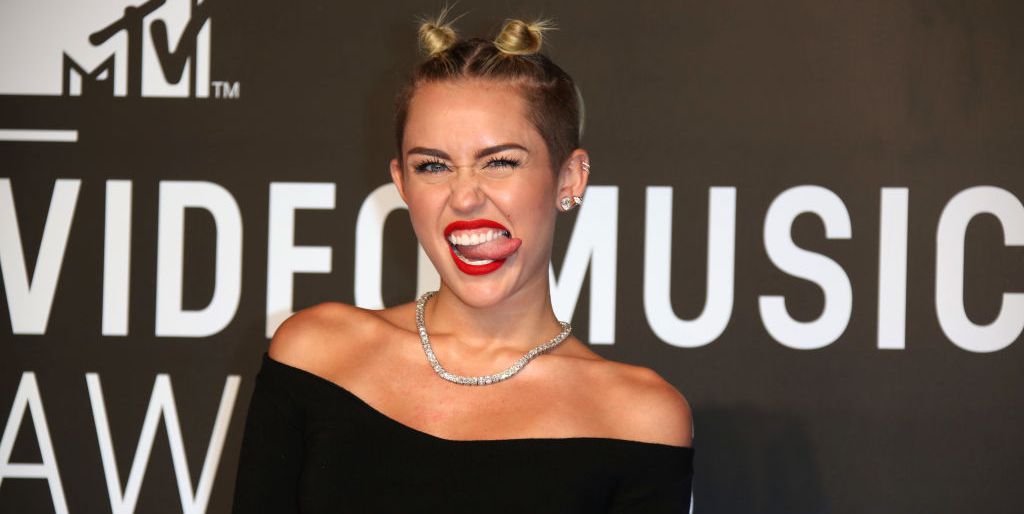 Happy Friday!!!! I have some news for you that might get you pumped up for the weekend or make you curl up and actually wish you were watching that horrific Cats trailer again. So, while everyone was focused on who paid off the cast of Cats and Iggy Azalea and Peppa Pig’s feud, Miley Cyrus was twerking all over Instagram and Twitter in the name of Megan Thee Stallion and #HotGirlSummer. It was…something, and Twitter is incredibly upset.

First, a vocab lesson for the uninitiated: A Hot Girl is someone “who’s super confident; somebody that’s just unapologetically them,” as Megan put it in an interview with Elle. #HotGirlSummer was started and popularized by black women (bless you, Megan), and it means doing whatever TF you wanna do because you’re a Hot👏 Girl.👏

That said, some people think #HotGirlSummer is being co-opted and that there’s a line, and critics think Miley went way over it when she posted videos of her twerking to Megan’s new song “Simon Says.”

Miley captioned some of her shots with, “What do you think of the view?,” “Don’t tell me what to do,” and “Do you.” She also shared some facts about how dancing can provide lots of health benefits and labeled one of the videos #HotGirlSummer for good measure. (Megan has yet to comment on this, BTW.)

When these started making the rounds, people begged her stop and even compared her to Zoey dancing against the cashews in The Proud Family Movie.

Trying look under my driver seat for my phone pic.twitter.com/shhEV79xqD

Shorty still cant twerk smh she been tryin for years

As you can see, this was upsetting for many, many people to watch. But others were like, “she’s just having fun!” and pointed out how she’s improved since her “Wop” “twerk” video. Sure, multiple things can be true!

Um, well, to try and squeeze a silver lining out of all of this, at least we know another way to reduce the risk of osteoporosis?