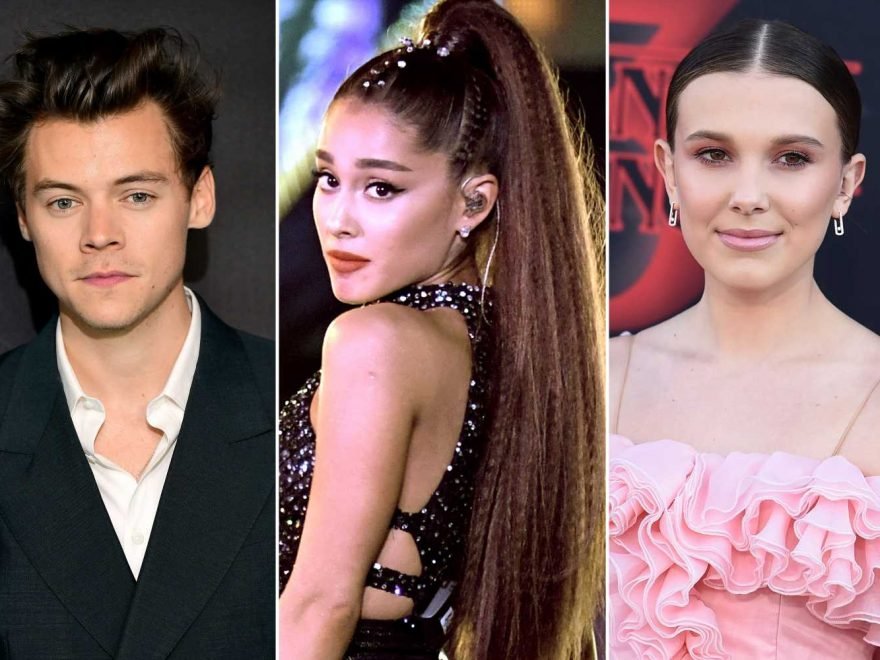 They were moving side to side all night.

Singer Harry Styles and actress Millie Bobby Brown were spotted dancing and singing at Ariana Grande‘s concert at the O2 Arena in London on Saturday night.

“HARRY STYLES IS LITERALLY 5 METRES AWAY FROM ME,” one fan tweeted along with a video of Styles, 25, and Brown, 15, showing off their moves and chatting with each other.

The “Stranger Things” star and “Sign of the Times” crooner moved their hips as Grande, 26, belted out her hit song “Dangerous Woman.”

“MY 3 FAVE PPL IN ONE ROOM I CANT,” one person tweeted at the video.

“Imagine watching an Ariana grande concert with Harry styles and having him talking into your ear… damn,” tweeted another.

The show was part of Grande’s Sweetener World Tour. The “Thank U, Next” singer is set to perform in London on Monday and Tuesday night and then will head to Amsterdam.