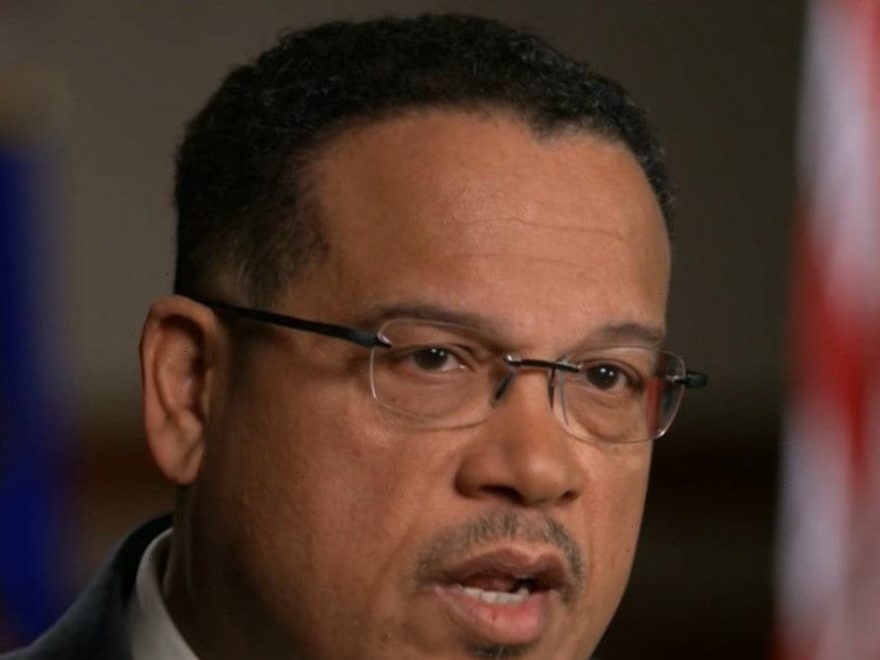 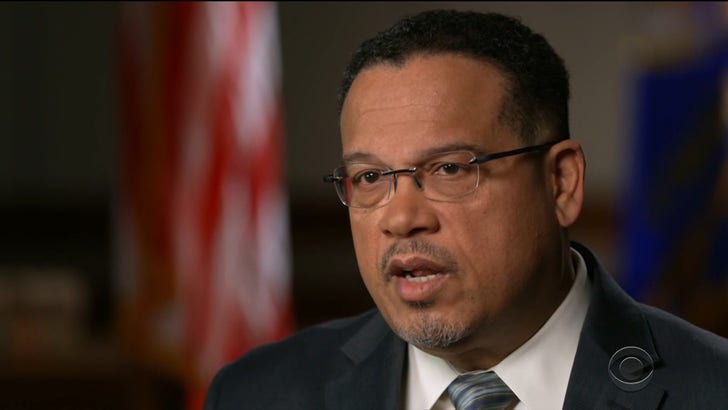 Keith Ellison — the Attorney General of Minnesota responsible for leading the way to Derek Chauvin‘s guilty verdict — says he felt many emotions after the ex-Minneapolis cop was convicted of George Floyd‘s murder … including compassion.

The lead prosecutor in Chauvin’s trial admitted on “60 Minutes” Sunday night that he “felt a little bad” for the defendant afterward … something he says stems from spending 16 years as a criminal defense lawyer.

Ellison says above all though, he felt gratitude, humility and a sense of satisfaction for holding Chauvin accountable for what he did. He adds that Chauvin definitely deserved to be convicted … but Ellison wants to remind people that everyone in this process is a human being.

The Minnesota AG also gave his thoughts on how the judge should sentence Chauvin, and says he believes this wasn’t a hate crime but rather a crime perpetuated by social norms … and a lack of accountability.

He says of Chauvin … “I think that if he looks at history, he has every reason to believe that he would never be held accountable … so history was on his side.”

As you know … Chauvin was convicted on all 3 counts he was facing — second-degree unintentional murder, third-degree murder and second-degree manslaughter — and is facing up to 40 years in prison. His sentencing date is set for June 16.