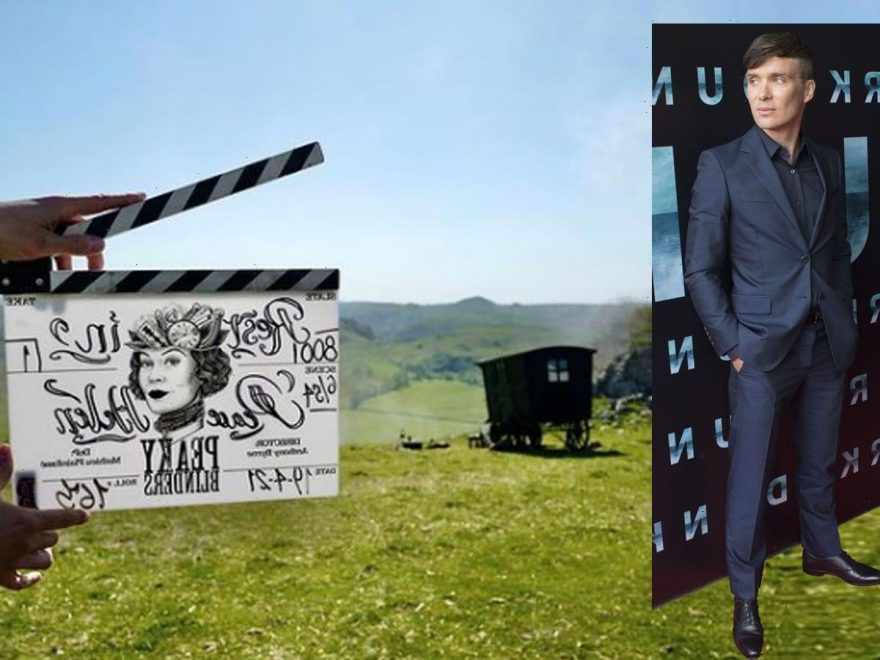 Cillian Murphy has been acting professionally for many years, but unlike many other celebrities, he prefers to stay out of the spotlight. He has clinched some major roles in highly successful movies such as 28 Days Later, Inception to Dunkirk, and the Dark Night trilogy, but the role that he is best known for is that of Tommy Shelby, in the hit Netflix series, The Peaky Blinders. As the leader of a huge crime gang in Birmingham, Tommy Shelby takes on one enemy after another as he plots and executes crimes on behalf of his very powerful family. Cillian Murphy’s role in the Peaky Blinders has launched him into superstardom, and has significantly added to his $20 million net worth. Men’s Health reports that in spite of the fact that he is a beloved actor and is adored and admired by millions of fans worldwide, Cillian Murphy keeps a very low-key profile and quietly earns his money while fading out of the spotlight at every opportunity.

Shifting From Music To Acting

It seems that something in the stars has always led Cillian Murphy to fame, no matter how much he tried to resist the spotlight. When he was just 19 years old, his passion for music led him to take part in a band called Sons of Mr. Greengenes, alongside his brother. His passion for music ran through his veins, and he was recognized for his skills as a singer and guitarist in the group.

He was offered a five-album deal by a prominent London record label, however, on the advice of their parents, the brothers turned down the deal. Their family was worried about the quality of life that famous musicians would be exposed to.

Acting started to tug at Cillian Murphy and pull him nearer…

RELATED: Cillian Murphy Explains How He Was Cast As Scarecrow in “Batman Begins”

From The Theatre Straight To The Big Screen

Turning to theatre, Cillian Murphy was able to release his artistic talents in a different platform than the live music stage. He began clinching small paying roles in theatrical productions such as Disco Pigs, Ballyturk, and The Seagull.

According to Express UK, Murphy soon began to excel, and was awarded an Irish Times Theatre Award as well as a Drama Desk Award “for his one-man show Misterman.”

Anyone watching Cillian Murphy’s stage presence for a minute or less, can immediately  pick up on the fact that he is innately talented as an actor. He was so skilled at presenting himself in different roles, that he was able to bridge the gap between theatrical acting to appearing on the big screen, in one swift scoop.

It wasn’t long before he started earning big paychecks with roles in movies such as 28 Days Later, Inception, Dunkirk and the Dark Knight trilogy.

That’s where Cillian Murphy’s career began to peak sharply. The Dark Knight raked in over a billion dollars worldwide, and he was now a full-blown Hollywood actor that was both taken seriously for his talents, and in high demand for future projects.

Taking On The Peaky Blinders

Just five years after the wild success of The Dark Knight, Cillian Murphy took on the most pivotal role of his career. He stepped into the shoes of Tommy Shelby, of The Peaky Blinders, a gang leader and criminal mastermind from the streets of Birmingham.

As Tommy Shelby, Cillian Murphy fearlessly leads an epic gang of relatives and sworn-in gang members through a series of murders and criminal activities that are as hinged on earning huge amounts of money, as they are about the sheer thrill of killing enemies for the sake of revenge and vengeance.

Cillian Murphy’s ability to portray the ruthless villain has not gone unnoticed. The entire show is centered around his character, and he hasn’t just assumed the role of his character, he owns it. During a series of interviews, Murphy has revealed that portraying the darkness of Thomas Shelby is something he can’t just shake off when he leaves the set. He admits that his character follows him home and that his wife has noticed the difference in his personality as well.

He takes his role seriously, and is paid handsomely for his time on set. In spite of living humbly, and refusing to engage with fans on social media for the purpose of maintaining anonymity in his personal life, Murphy remains a fan favorite and the show would simply not be the same without him.

The exact earnings he pulls in from the Peaky Blinders has been kept as private as the rest of his personal details, but as the leading role, it’s assumed he brings in the highest income, and his net worth has been estimated as being somewhere in the range of $20 million.

Quietly, without blowing up social media, without engaging in endorsements, advertisements, or diversifying to expand the brand of his name, Cillian Murphy has banked over $20 million and shows no signs of slowing down. In fact, he has gone on to executive produce a series of Peaky Blinders episodes, which nets him an even more substantial income.

The Peaky Blinders has overcome pandemic-related delays and has take pause to honor the life of the late Helen McCrory, who played the great Polly Shelby on the show, and has just recently lost her battle against cancer. Prior to these setbacks, it was made clear to fans that Season 6 would see the end of the Peaky Blinders, but that it would come to exist “in a different form.”

Now seeing his star shining more brightly than ever before, the reclusive Cillian Murphy has expressed his desire to bow out of the spotlight. Time will tell if he will be part of the second phase of the Peaky Blinders, or if he will pursue solo projects in a different form.One thing is for certain though… should he desire it, his fame and fortune will continue to grow exponentially, as he remains in high demand both with producers, as well as with his adoring fans.

READ NEXT: Emily Ratajkowski Selling NFT In Order To “Buy Back” Her Own Image