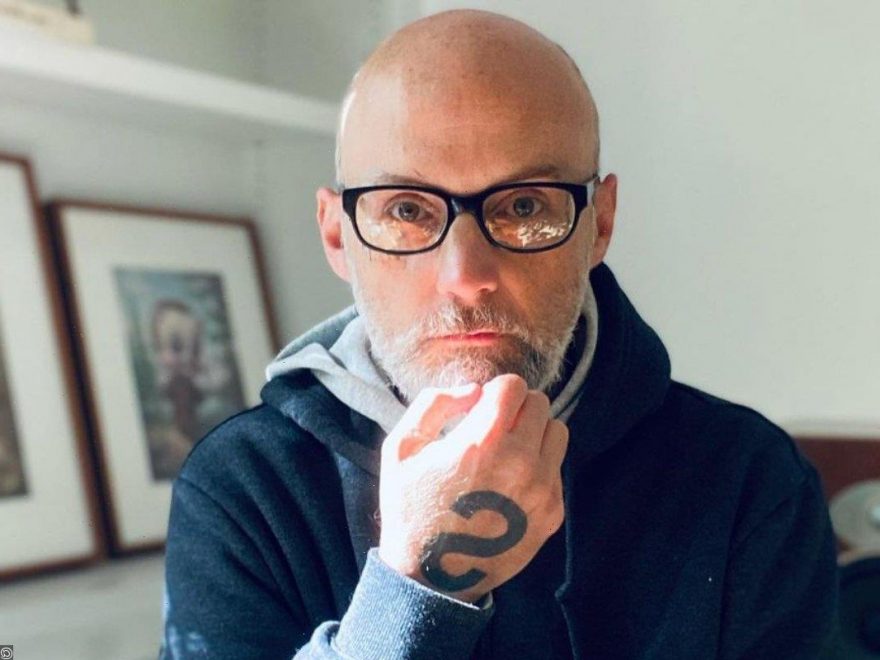 AceShowbiz –Moby has called on the COP26 climate change conference to address the climate-damaging impacts of animal agriculture.

The musician and animal activist insists that, if world leaders hope to make meaningful pledges to avert catastrophic climate breakdown, they should address the associated issues of meat and dairy production.

In a video address to COP26 President Rt. Hon. Alok Sharma MP, produced in collaboration with animal protection organization NGO Humane Society International, he said, “When talking about animal agriculture – meat and dairy production – to people, a lot of them are not aware of the environmental consequences…”

“You cannot practically and effectively address climate change without ending our alliance with meat and dairy production… Meat and dairy is destroying the only home we have. Ultimately, we have to address these issues, or these issues will destroy us.”

Moby’s message is part of the #TheCowInTheRoom campaign, which is also supported by stars including Billie Eilish, Joaquin Phoenix, Mary McCartney, Martin Freeman and Ricky Gervais.

In September, many stars signed a letter to Sharma pressing the issue. “With animal agriculture being such a major source of greenhouse gas emissions, it is impossible to meet goals set out in the Paris Agreement without making changes to our global food system. Even if all other major sources of emissions were reformed, we will still fall short,” it read.

“Addressing these urgent areas in the UNFCCC COP26 meeting would help propel governments around the world to take action and would provide world leaders with another high impact option to add to their toolbox for tackling climate change,” the letter continued. “We call on the UNFCCC to formally and publicly recognize the role of animal agriculture as one of the largest contributors of climate change and to open a greater space for dialog.”