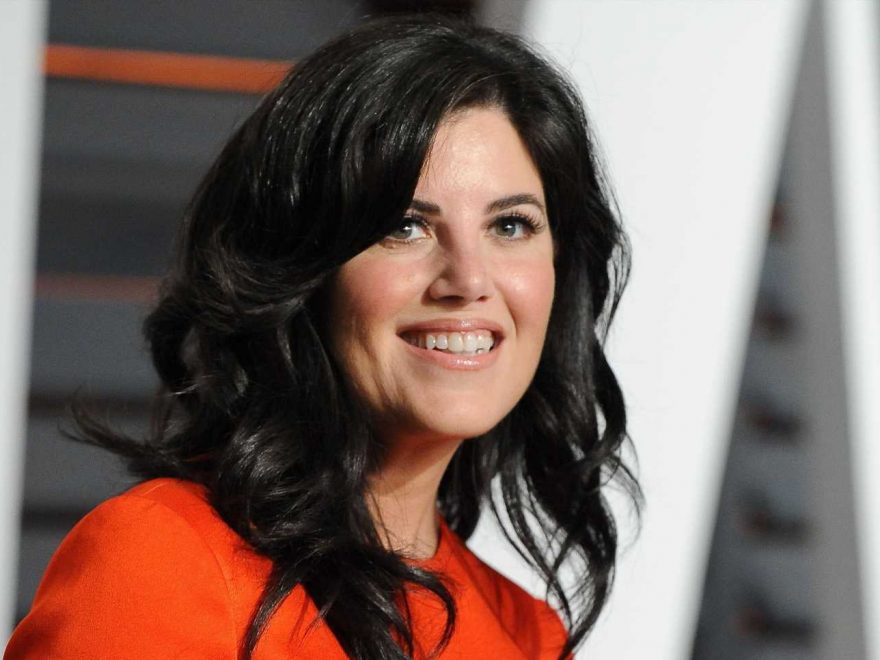 Monica Lewinsky served as a producer on Ryan Murphy’s upcoming FX series Impeachment: American Crime Story, and says she asked writers to keep a scene in which she (played by Beanie Feldstein) showed former President Bill Clinton (played by Clive Owen) her thong. Just FYI, the moment in question was part of the Starr Report from counsel Ken Starr’s investigation into President Clinton, which resulted in his eventual impeachment.

Writer Sarah Burgess initially left the scene out of the show’s script because she was worried about “retraumatizing Monica,” but Monica herself opted to keep it in.

“Listen, I would’ve loved to have been really selfish and said, ‘That’s great that you guys think we don’t have to show that, fantastic,’ but I’m incredibly experienced in understanding how people see this story,” she told The Hollywood Reporter, explaining that she knew she’d be blamed if the moment wasn’t in the show. “So, ultimately, I felt two things: One was that I shouldn’t get a pass because I’m a producer; and two, that it was unfair to the team and to the project because it would leave everybody vulnerable.”

Monica also told THR that she worked closely with Burgess and—as the outlet put it—”suggested tweaks to the language that Clinton would use with her.” That said she didn’t feel comfortable offering notes on intimate moments between Bill and Hilary Clinton for “myriad, obvious reasons.”