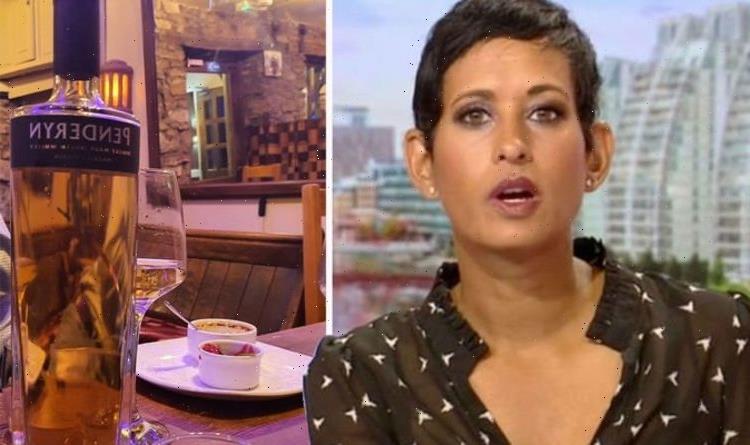 Naga Munchetty tells Anton Du Beke he could have ‘dressed up’

BBC Breakfast star Naga Munchetty took to Twitter last night following a sumptuous meal at a seafood restaurant in Wales. The BBC Breakfast star finished off her dinner with a local tipple during her break from work.

The 46-year-old posted a picture of a bottle of Penderyn whisky and a glass online, in view of 258,600 followers.

It could be seen alongside a finished dessert on the restaurant table.

“So that’s how you finish a meal…@seahorsebistro,” she captioned her snap, tagging the eatery into her post.

According to the account, The Seahorse is a seafood bistro and restaurant in Llandudno. 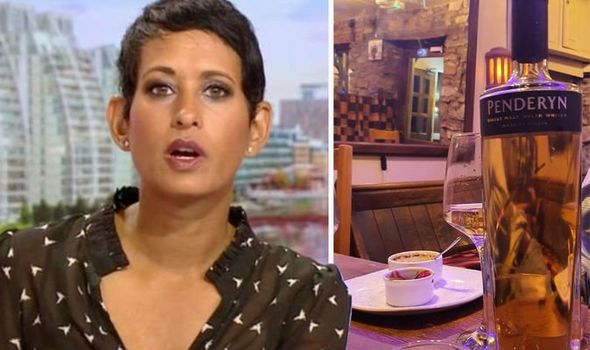 “Lovely restaurant in one of our absolute favourite places to visit. Try the @cottageloaf81 too if you haven’t already,” one follower wrote in the comments section of her post.

“What a wonderful choice. @PenderynWhisky do a very tasty gin as well…. Hope you enjoyed it,” another added.

“Penderyn whiskey really is the best, you can’t beat us Welsh on flavour!” a third added, sharing a similar thought.

“So you play golf and drink Welsh whisky. You are my favourite indeed,” a fourth person chipped in. 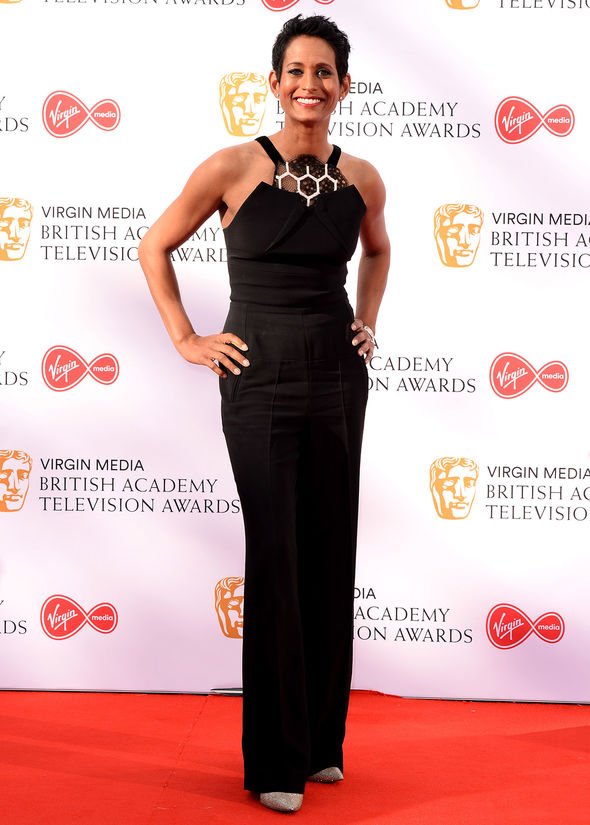 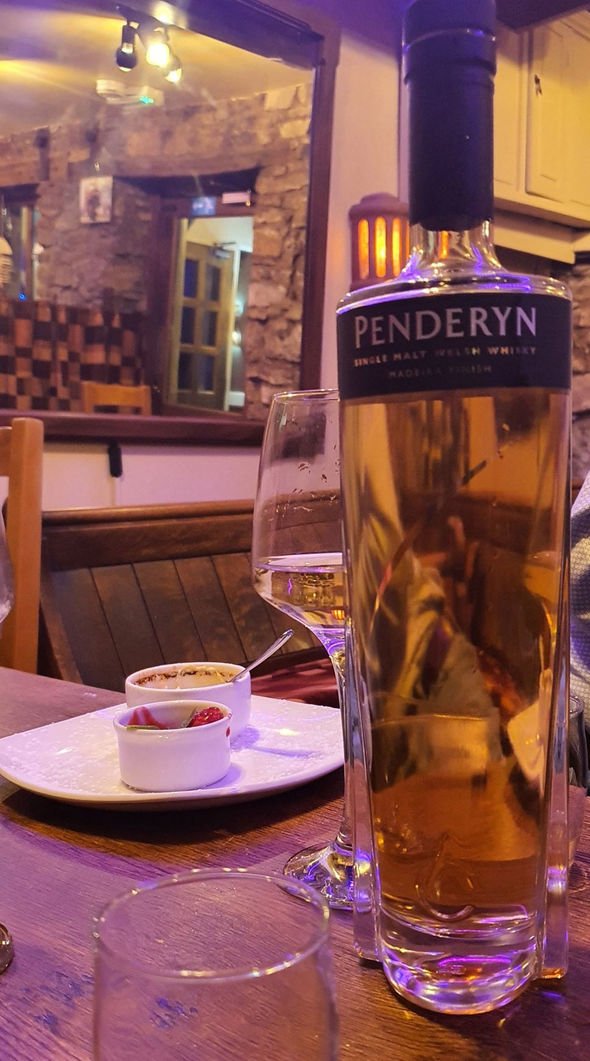 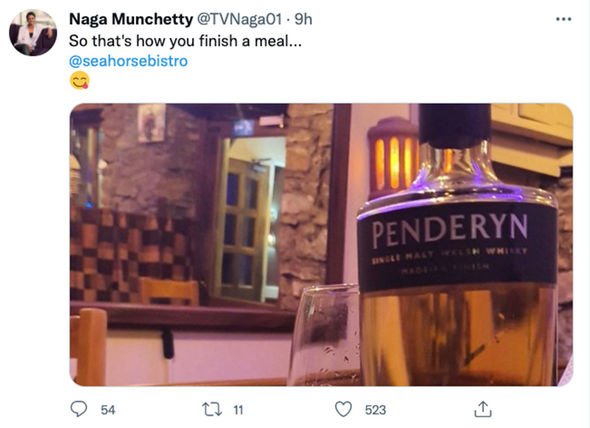 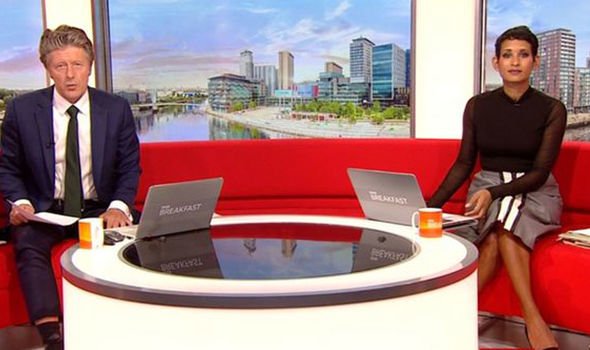 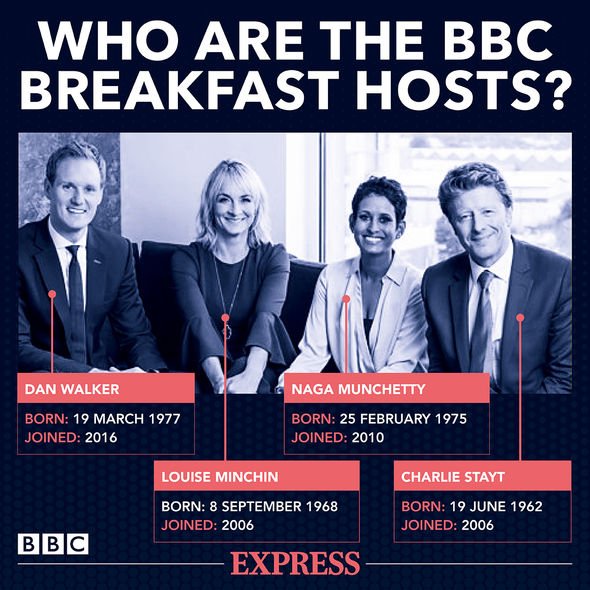 Naga, who presents a mid-morning show on BBC Radio 5 Live in addition to her Thursday to Saturday slot on BBC Breakfast, has not been on the airwaves for a week.

Her last show was a week ago today.

Former The One Show host Adrian Chiles has been on air in her absence.

During her break, golf-loving Naga has been catching up on the week’s sporting events.

“Am enjoying watching this SO much…” she said of Roger Federer’s Wimbledon match last week.

She also tweeted about the football, following England’s triumph at the Euro 2020 championship.

After Harry Kane’s second goal for the national side and Harry Maguire’s first, she tweeted: “Triple Harry…”

Last month, Naga revealed that she was finally well enough to take on an outdoor run after suffering with Achilles tendonitis.

“Back running outdoors! Feels so good to work up a proper sweat.

“Taking it easy as am recovering from #achillestendonitis but still working as hard as I can,” she wrote on June 24.