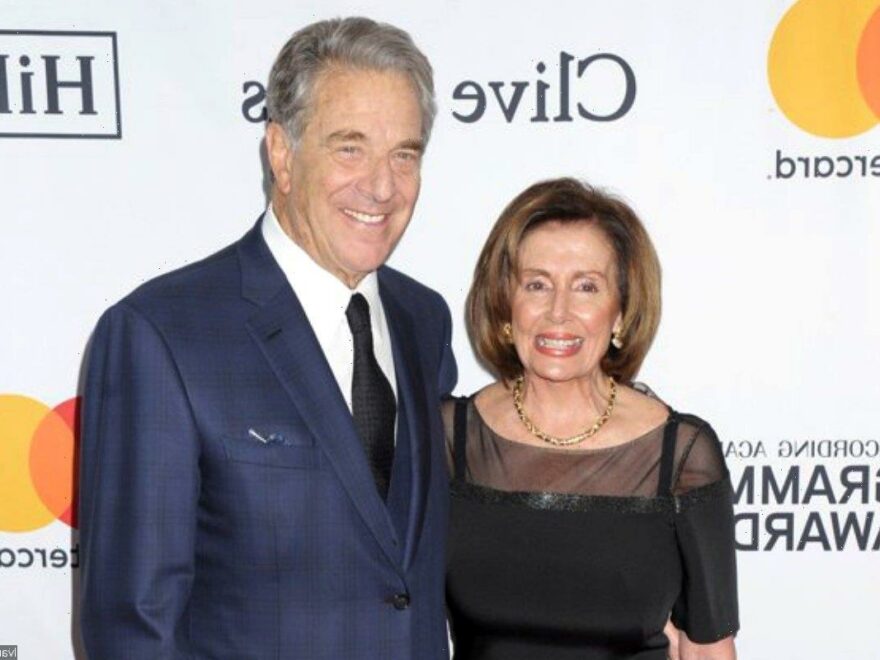 The United States House Speaker’s husband could face up to five years of probation if he’s convicted of the new charges, including driving with .08 percent Blood Alcohol Level or higher causing injury.

AceShowbiz -The United States House Speaker Nancy Pelosi’s husband could face fine or possible jail time if he is found guilty of driving under the influence of alcohol causing injury. Paul Pelosi was hit with new charges on Thursday, June 23.

The Napa County District Attorney announced that the 82-year-old was charged with two misdemeanors, including driving under the influence of alcohol causing injury and driving with .08% Blood Alcohol Level or higher causing injury, per TMZ. The news outlet also reported that a blood sample was taken and it came back .082% BAC, which was over the legal limit.

If convicted of the new charges, Paul could face up to five years of probation, a minimum of five days in jail, the installation of an ignition interlock device and other terms such as completing a court-ordered drinking driver class.

Paul was nabbed just before midnight on May 28 in Napa County, California after getting into a crash with another driver. He was headed from a dinner party to his and Nancy’s vineyard, River Run, when a 48-year-old man driving a 2014 Jeep crashed into his Porsche.

According to police records, the husband of the California Democrat was booked at around 4:13 A.M on May 29. He was released a few hours later at 7:26 A.M. after posting $5,000 bail. He is due back in court on August 3.

At the time when her husband was arrested, Nancy, who has been married to Paul since 1963, was in Providence, Rhode Island to give the commencement speech at Brown University. In her speech, the congresswoman told students, “Graduates, you are our hope. We know this: Hope is the most powerful weapon against threats against democracy. We should have hope, because we believe in America.”

During her speech, one person could be heard yelling, “We need gun control.” In the meantime, another audience member called her “criminal.”