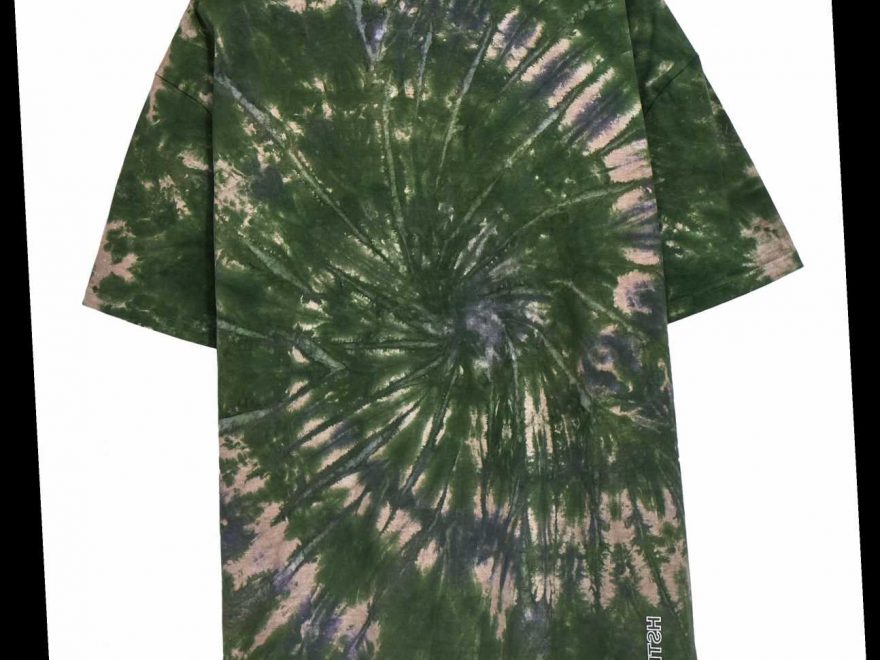 Products featured are independently selected by our editorial team and we may earn a commission from purchases made from our links; the retailer may also receive certain auditable data for accounting purposes.

Nas and his HSTRY clothing label are giving Coming 2 America fans a way to sport the cult-favorite film’s sequel on their sleeves. The New York-bred rapper (born Nasir bin Olu Dara Jones) has teamed with the Craig Brewer-directed Amazon Original comedy (now streaming on Amazon Prime) on a limited-edition collection that “stands true to both the film’s and Nas’ roots from Africa to Queens,” per a release. 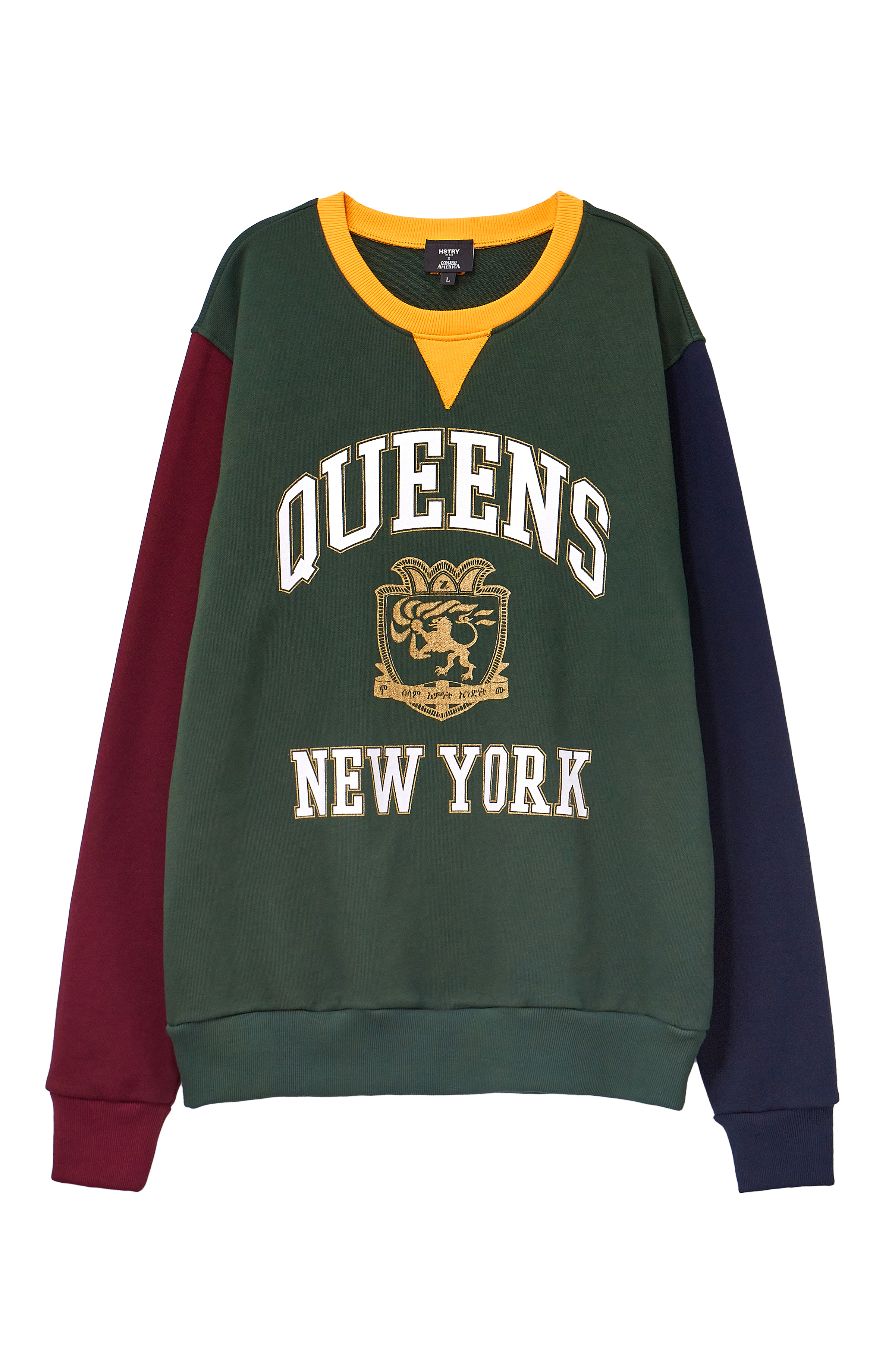 Priced from $65 to $95, the 13-piece streetwear range is comprised of apparel and accessories with graphic prints and embroidered “C2A” and “Queens” logos. Standouts include an oversized French terry pullover sweater emblazoned with the kingdom of Zamunda’s crest, matching sweaters and sweatpants in leopard prints and collegiate-inspired designs, bold-hued hoodies, pom-pom beanies, and snapbacks.

How to Decide Between On-Ear vs. Over-Ear Bluetooth Headphones

“I’ve been a huge fan since the original movie came out in 1988,” Nas says in a statement. “Our brand HSTRY is all about celebrating history, with an emphasis on Black history, African history and royalty. With this collab, we aimed to capture that royal essence of Zamunda while representing the street style of Queens, New York to the world.”

Coming 2 America debuted March 5th on Amazon Prime Video. The sequel follows African monarch Zakeem (Eddie Murphy) as he reconnects with his long-lost son, Lavelle Junson (Jermaine Fowler). The hip hop artist recently sat down with both stars for a virtual conversation to discuss their favorite memories of the original film and the making of part two. 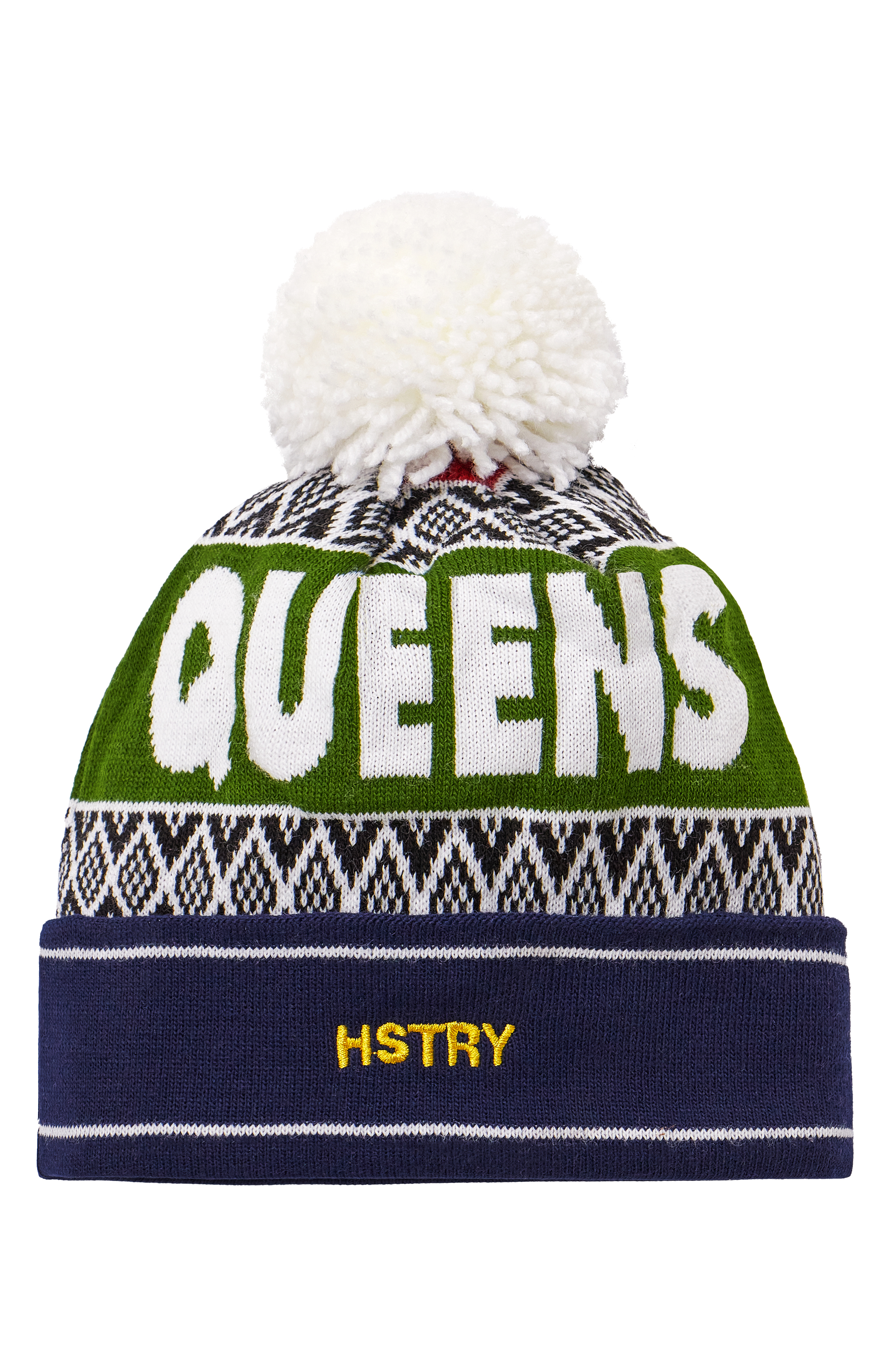 Murphy says there weren’t plans to pursue a sequel. “The movie had ended on some ‘happily ever after’ thing,” he explains. “Over the years, people would approach me to do a Coming to America play, a TV show. [The film] worked its way to [being] a cult movie, and that’s when I got started thinking, ‘Well, maybe we should make a sequel.’ But it was 25 years after the [original Coming to America].”

Asked by Nas whether there was any hesitance, Murphy replied: “I was never afraid. Both movies were my ideas; I produced both films. I wasn’t going to make it until the script was right. We worked on the script for four years, there were six different versions of the script.” 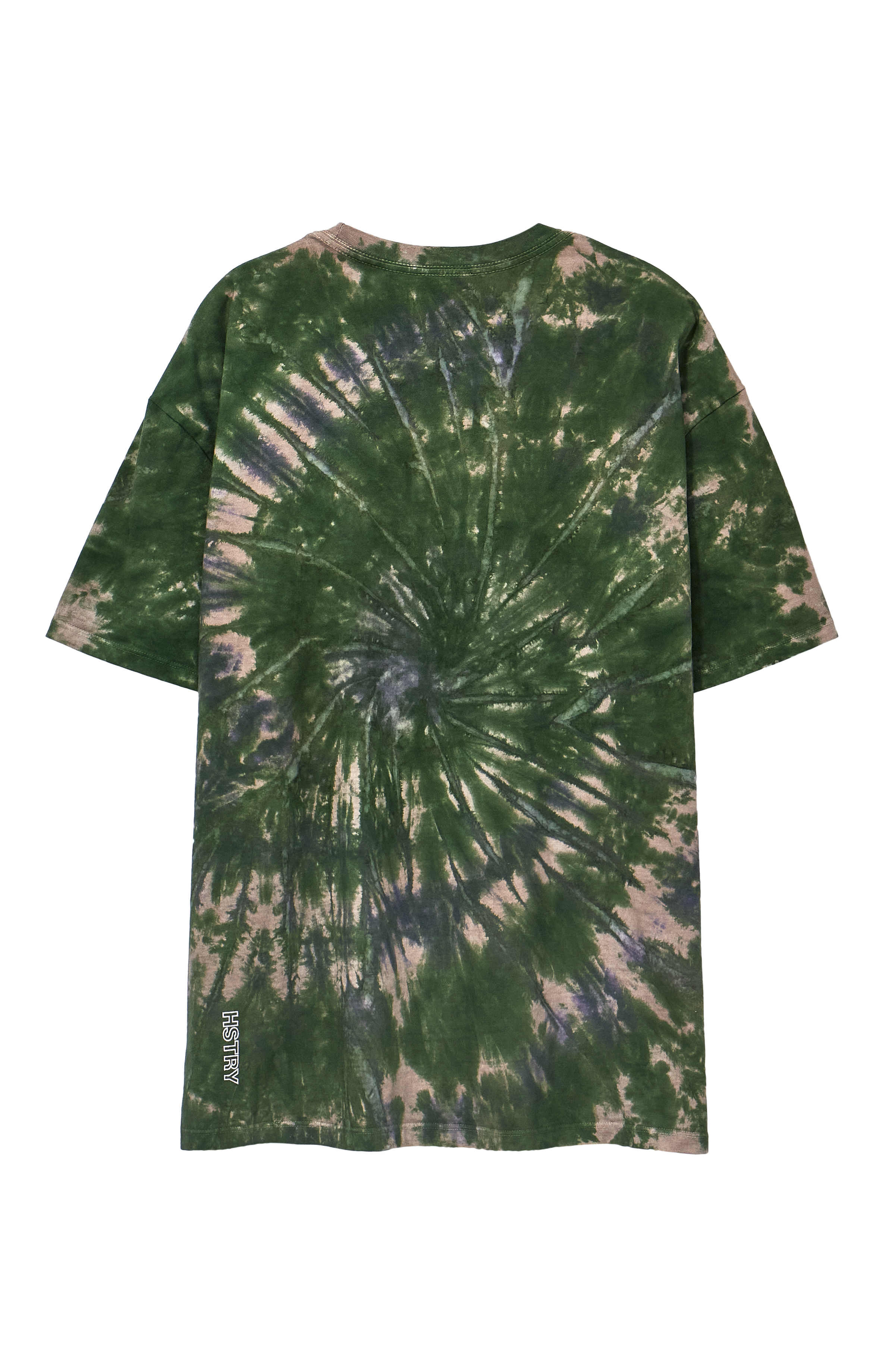 Fowler replayed the film’s influence. “I was born in ’88 in Howard University Hospital,” says the actor. “What stuck with me was the barbershop scene. I would quote them all the time. The line when he tells Arsenio that he got punched in the chest by [Martin Luther King Jr.] because he thought he was somebody else. I would record it on an old Nokia phone [as my voicemail].”

The line is available now at Nordstrom’s New York location as well as online at nordstrom.com.