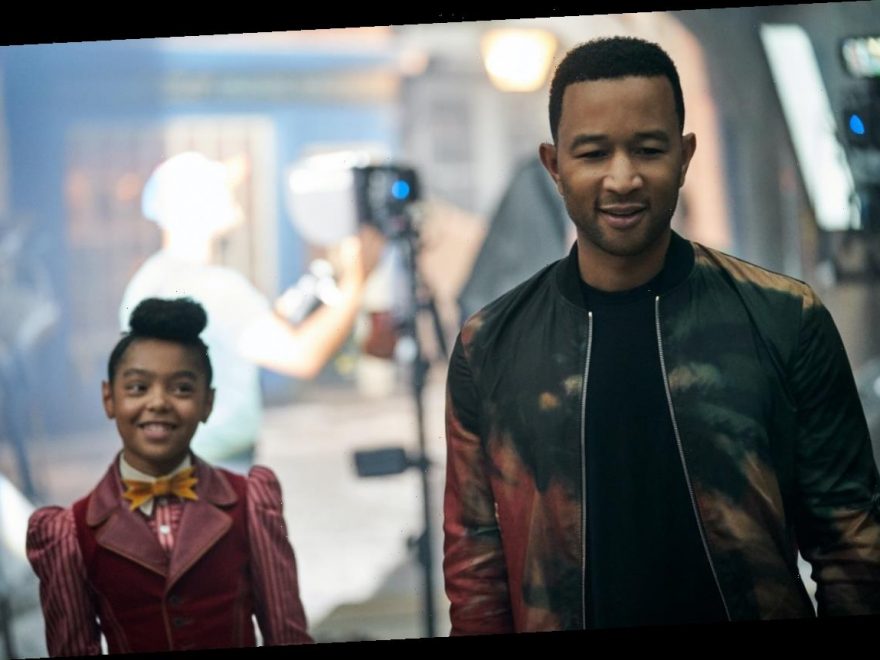 Netflix’s goal isn’t to compete with any specific channel in the entertainment landscape, but TV as a whole. That means it has to have some of everything, from high-end prestige shows to low-end realty fare and everything in between. It also means competing around holiday time, with specials for everything from Halloween spooks to Valentine’s Day romance. But no holiday is more prominent on the small screen than Christmas, with Lifetime, Hallmark, and Freeform all getting in on the Christmas spirit. Netflix, therefore, does as well. The latest, Netflix’s Christmas movie Jingle Jangle, takes the whole thing one step further, creating a musical with songs by John Legend.

Netflix is not devoid of music in its lineup. There are plenty of music-based specials, from documentaries like Miss Americana to stand up performance specials starring such Broadway singers as Ben Platt. It’s also done original musicals before, with the latest, Julie & The Phantoms, coming from the same people who brought you High School Musical. The streamer has even had holiday specials filled with music, like Michael Bolton’s Big, Sexy Valentine’s Day Special, and A Very Murray Christmas.

But Jingle Jangle: A Christmas Journey looks to be something special for the whole family. Check out the trailer.

But the real joy, as the trailer shows, is not in the story. As the synopsis reveals, it’s your typical evil Grinch-like character (Gustafson) threatening to steal Christmas away from the goodhearted Jangle while some kids step up to save the day. It’s that glorious soundtrack, and those vibrant high energy dance numbers come to blast holiday cheer straight into your living room.

Here’s the lead single, performed by Usher and Kiana Lede:

Jingle Jangle: A Christmas Journey premieres on Netflix on Nov. 13, 2020.