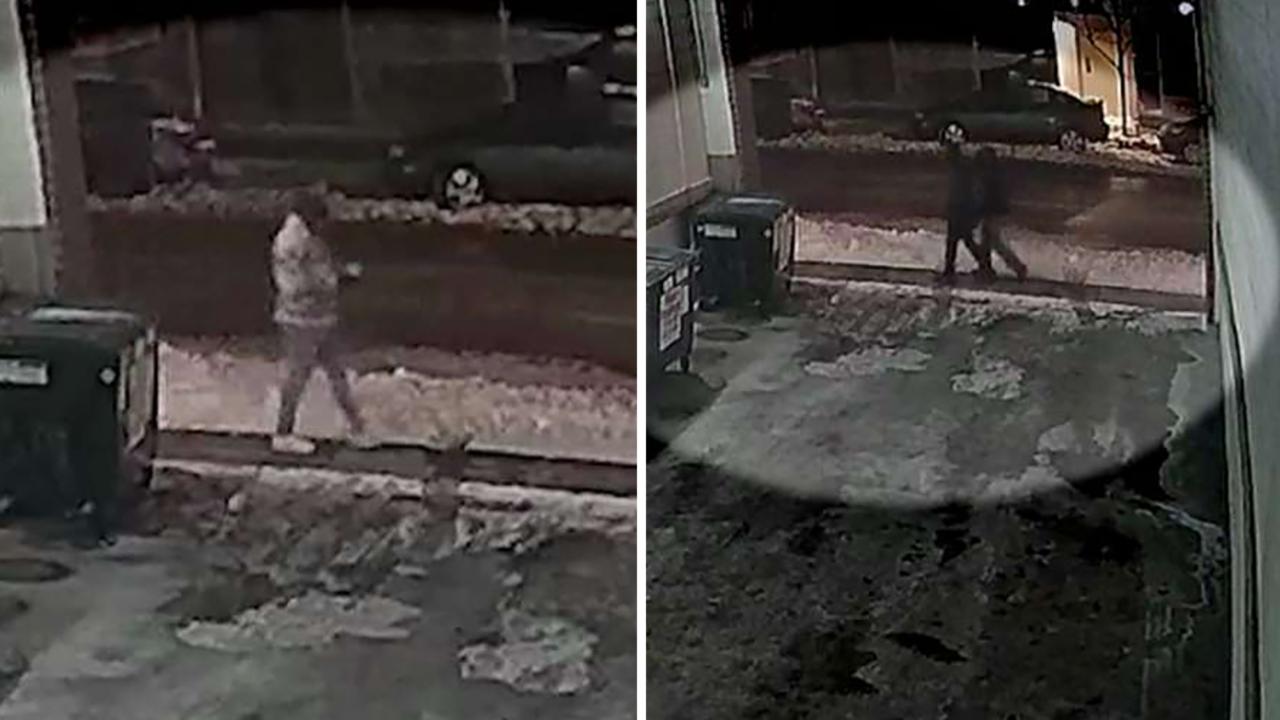 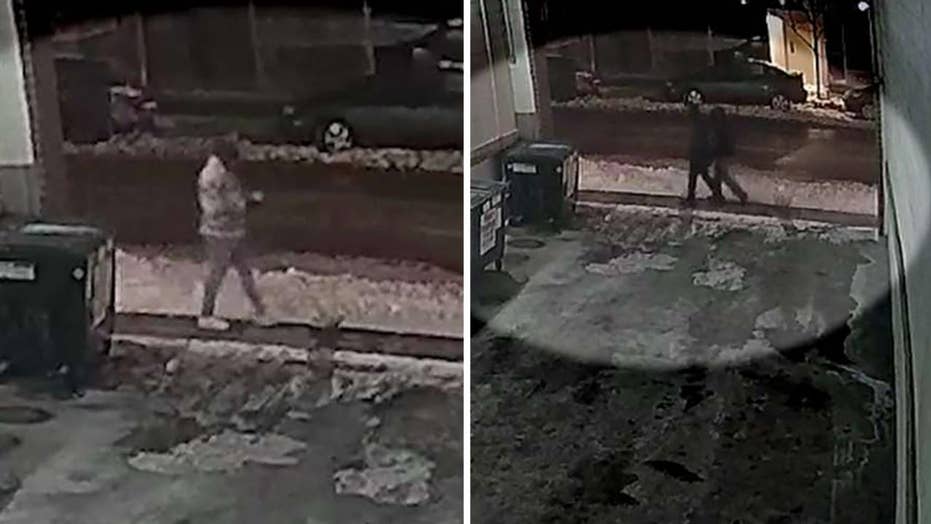 New video obtained by Fox News shows the Osundairo brothers and Jussie Smollett walking outside on the night of the alleged attack in Chicago; Matt Finn reports.

New video obtained by Fox News appears to show Jussie Smollett and the two Osundairo brothers – whom police insist the actor paid to pretend to beat him – walking around the vicinity of the alleged attack perhaps just minutes before it happened, according to police notes.

The video was obtained from the Chicago Police Department via a Freedom of Information Act request (FOIA).

According to police notes, the surveillance video is likely from between 1:45 a.m. and 2 a.m. on January 29 and appears to show Smollett in the same white, patterned sweater he was later captured wearing by Chicago Police body cameras, when officers entered his apartment to respond to the 911 call about his alleged hate crime.

A portion of the newly released surveillance video shows Smollett walking away from his luxurious Chicago high-rise apartment building. He walks in a calm manner toward the direction of the Subway sandwich shop, where he told police he went, and later returned to encounter his alleged attackers. The video also appears to show Smollett releasing a puff or two of smoke, which was noted by investigators in handwritten police documents obtained by Fox News.

The surveillance video also shows Abel and Ola Osundairo walking around the same area near the time of the reported attack. Chicago police and the brothers' attorney, Gloria Schmidt, told Fox News the two men in hooded sweatshirts seen on the video are the Osundairo brothers.

At one point in the video, one of the brothers can be seen wearing a red-brimmed hat. Police notes indicate that surveillance video from a hardware store appears to show the brothers purchasing the red-brimmed hat, along with thin white rope and other supplies they claim Smollett instructed them to buy for the alleged hoax.

The red-brimmed hat was also documented in a detective’s notes of surveillance video, “they linger together, walk SB out of view [one wearing a red brim cap].”

Schmidt believes the new video shows the brothers arriving early before the incident that police say was a staged attack. In the video, the brothers can be seen sitting near a bench, which is where Schmidt said the brothers were instructed to base themselves.

Fox News reached out to Smollett’s attorneys at Geragos and Geragos law firm to see if the actor wanted to comment on any of the surveillance videos but did not hear back.

Smollett maintains his innocence and insists he was the victim of a true hate crime.

A veteran judge in Cook County ruled a special prosecutor will investigate the handling of the Smollett case after critics say Cook County State Attorney Kim Foxx botched the investigation. The actor could be charged with the same or new criminal charges.