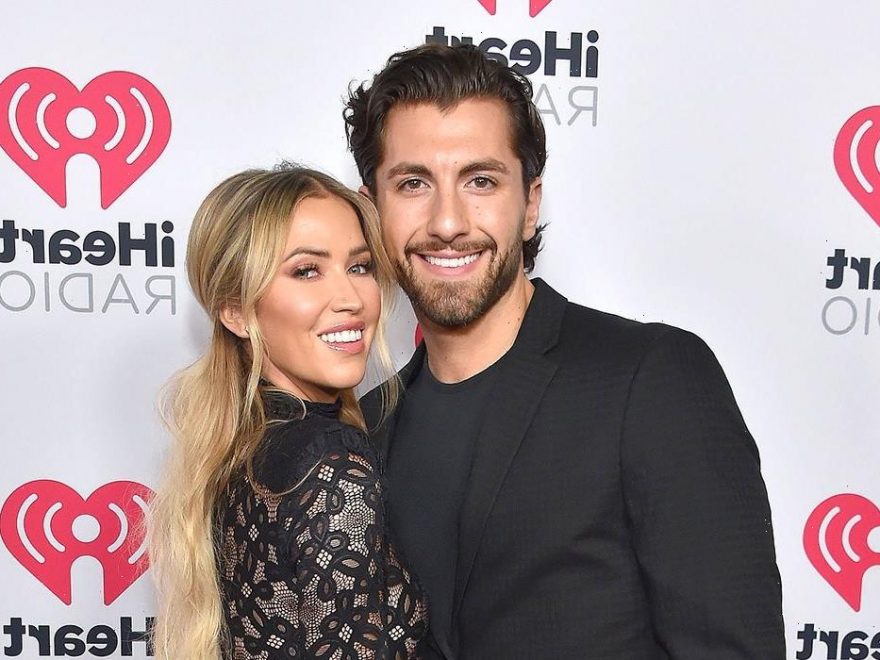 No longer a Bachelorette! Kaitlyn Bristowe has found her happily ever after with boyfriend Jason Tartick as the twosome are now engaged.

The Dew Edit designer, 35, announced the pair’s relationship milestone on Tuesday, May 11. “It was everything I could have asked for,” Bristowe told Entertainment Tonight of the proposal, which took place while she was preparing for an episode of her “Off the Vine” podcast. “The words that came out of his mouth were insanely beautiful. We’ve never locked eyes like that in our lives. We were holding hands, so intense, and I was listening to his every word, but still blacked out.” 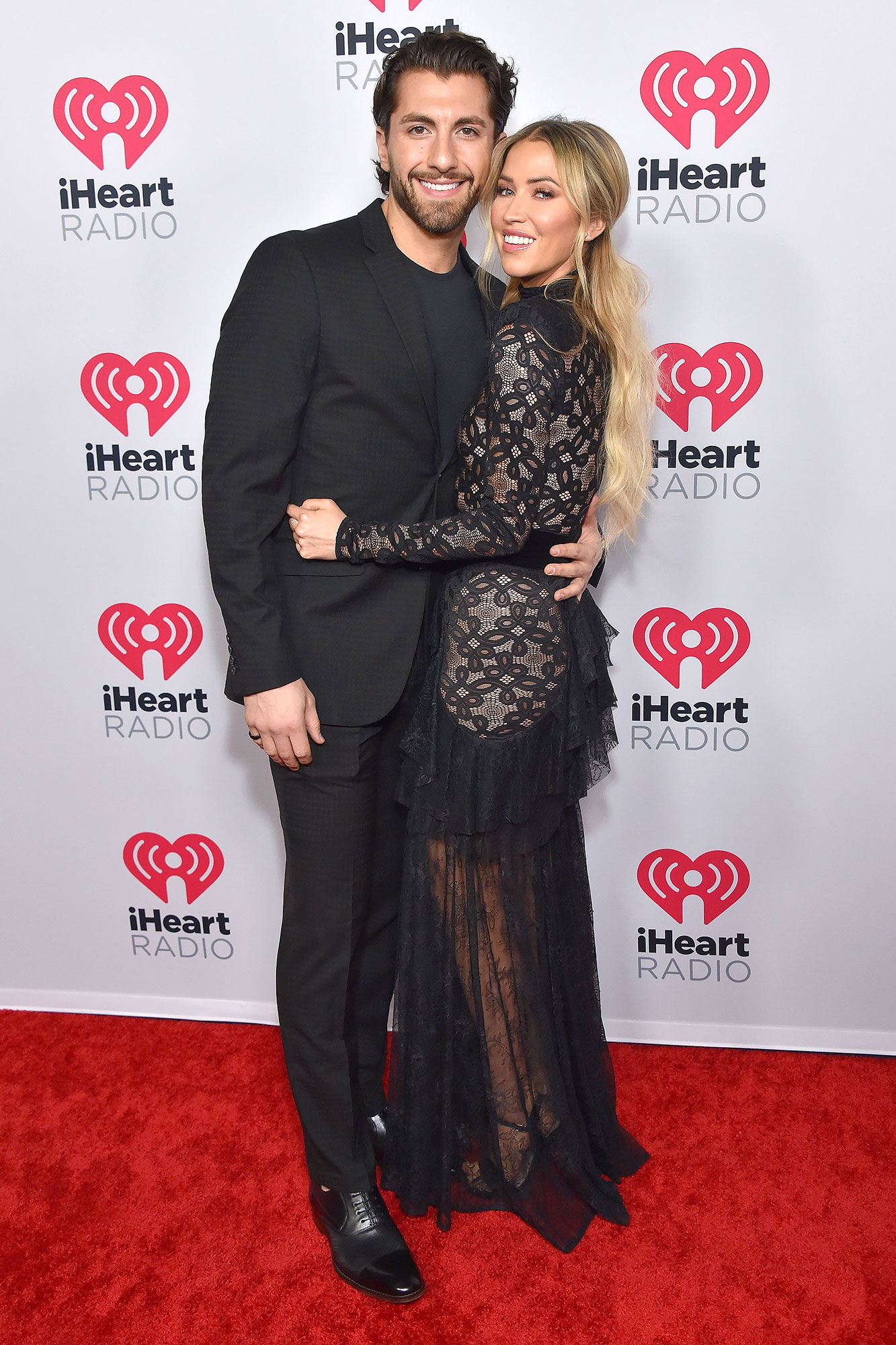 She continued, “Jason’s like, ‘Kaitlyn, we’re not doing a podcast.’ And I’m like, ‘You forgot to hit record, didn’t you!’” Bristowe recalled, laughing. “He was like, ‘No, this is something else,’ and he got up and I saw him bring out a ring box from the drawer.”

While the moment was everything she’d dreamed of, one thing in particular stood out in Bristowe’s mind. “I was trying to be present but I was so overwhelmed, and I was so embarrassed because I was wearing a T-shirt that said, ‘Tequila for Breakfast,’” she joked. “I was like, ‘This feels very on brand, but also very inappropriate!’”

Bristowe began dating the former banker, 32, in January 2019 after meeting through her podcast. The Bachelor Nation couple moved into Bristowe’s Nashville home together in June 2019 and went on to adopt two golden retrievers, Ramen and Pinot.

Bachelor Nation Couples Who Got Together Outside the Show

In May 2020, the former Bachelorette told Us Weekly exclusively that an engagement “feels like the natural next step” for them due to the “good path” they are on. The Spade & Sparrows founder additionally said that she didn’t want to get engaged while quarantining during the coronavirus pandemic, adding: “I told him I don’t want to [have a] quarantine engagement. [I want] a little more romance than just at the house.”

Months later, Tartick revealed that he turned down an offer from Bachelor producers to let him propose to Bristowe during her The Bachelor: The Greatest Seasons — Ever! episode. “They actually came to me asking me if I’d like to take this opportunity to propose,” he told Entertainment Tonight June 2020, noting that there wasn’t “any pressure” to do so and that producers wanted to “make it special” for them. “I shot it down after about a day of thinking.”

The former Bachelorette contestant explained that he didn’t want to pop the question during an occasion where Bristowe would be revisiting past romances, adding: “We don’t need these stories to align in the same showing. But I told Kaitlyn after… she’s like, ‘Thank God [you didn’t do it].’”

Beyond engagement and marriage, the duo have already discussed their future plans to start a family. “We’re on the same page, 100 percent on the same page. We want two kids,” Tartick said on the “Almost Famous” podcast in September 2020. “Over quarantine, we actually have one of our kids’ names picked out already. Completely normal, right?”

The reality star added, “If that next chapter is — will be — us having kids, she’s just going to be the most badass mother ever. Knowing her, she’s just so committed to everything she does and passionate.”

Bristowe was previously engaged to Shawn Booth, whom she met on The Bachelorette in 2015. They announced their split in November 2018 after three years together.