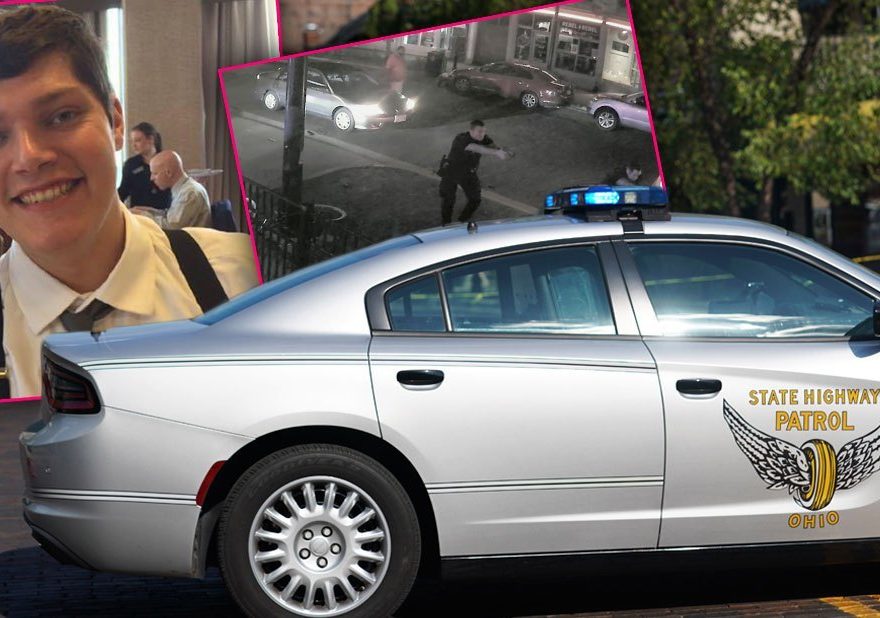 The gunman who shot and killed nine and injured another 27 in Dayton, Ohio on August 4 allegedly created a hit list of people he wanted to harm in high school, RadarOnline.com has learned.

Former classmates of Connor Betts, 24, claimed to CNN that they were on the Ohio gunman’s list.

“He was kind of dark and depressive in high school,” Betts’ former high school classmate Spencer Brickler told the outlet.

Brickler said he witnessed Betts get escorted off of a school bus nearly 10 years ago after investigators learned of the murder suspect’s hit list. The former classmate said he and his sister were two of Betts’ alleged targets but didn’t know why.

As RadarOnline.com readers know, Betts gunned down an Ohio bar on Sunday, killing nine and injuring another 27. His sister, Megan Betts, and her boyfriend were two of his fatal victims.

27 others were injured and brought to various hospitals in the area. As of Sunday night, 15 were reportedly discharged.

Employees of the Ned Peppers Bar in Dayton where the horrific massacre took place confirmed that they were safe.

“All of our staff is safe and our hearts go out to everyone involved as we gather information”’ the bar’s Facebook post read.

The gunman, who was equipped with body armor, a .223 rifle and high capacity magazines at the time of the shooting, blasted the bar from across the street.

A witness of the crime said the attacker shot those hanging out in front of the bar before attempting to enter and being stopped at the door.

Douglas A. Cozad, the superintendent for the school district in which Betts went to high school, confirmed that the 24-year-old was a former student of Sugarcreek Local Schools and graduated from Bellbrook High School in 2013, CNN reported.

Cozad said the district is “still gathering” information about Betts’ alleged hit list and “will release it as soon as we can.”

But a second student claimed to have been called to a school administrator’s office to learn he was the “number one” student Betts wanted to “kill,” said the outlet.

A third student who claimed to have been on the list claimed she had “panic attacks” at school as a result of learning about it.

The gunman’s former classmates also claimed that he was removed from the school for “at least” one year.

As Radar readers know, the Ohio massacre occurred just one day after a mass shooting broke out in a Walmart in El Paso, Texas. The incident left 20 people dead and more than two dozen injured. It is now reportedly being treated as a case of “domestic terrorism.”