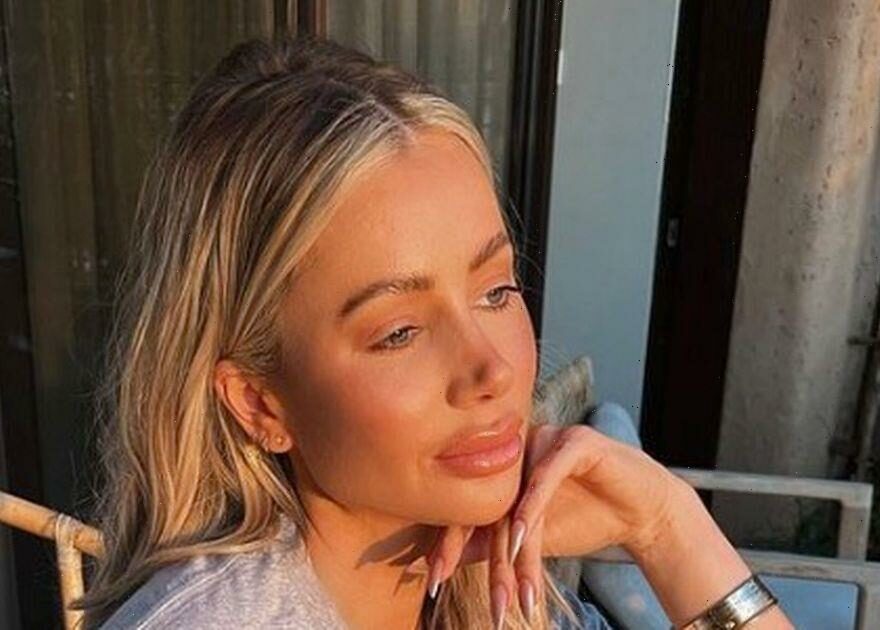 Olivia Attwood ensured she was jungle ready by undergoing thousands of pounds worth of treatments ahead of her I'm A Celebrity… Get Me Out of Here! debut.

The Love Island alum, 31, made her way into camp alongside the likes of Chris Moyles, 48, and Boy George, 61, but left just 24 short hours later on medical grounds.

In a statement following her exit, her representatives shared how "heartbroken" she was to have been forced to cut her time on the fan favourite programme short.

But before she even stepped foot Down Under, the blonde beauty underwent several beauty treatments to ensure she would look her best during the gruelling Bushtucker trials.

"So, I did eyebrows, tint and lamination, my lip blush tattooed so it looks like I’ve got a bit of lippy on it’s gone a bit too red in the sun but that’s fine, better than nothing, and I did Botox and a facial and that’s it," she explained ahead of her time on the ITV series.

Olivia continued: "I cut three inches off my hair, it’s not short, just to make it a bit more manageable. I cut down my nails to short and square, which is not my normal go to, it feels strange but just so I can actually use my hands instead of breaking a nail.

"I’m hoping this is going to be one of those experiences that make you realise that all those things don’t really matter – but somehow, I don’t think that’s going to be the case." "It’s weirdly exciting to strip back and go back to basics," she added.

Olivia was throwing herself into the experience when a routine medical check up behind the scenes sparked some worries.

According to the Mirror, further tests took place before the decision was made that the Love Island star would have to cut her stint Down Under short.

"This has nothing to do with her ADHD or anxiety," a friend close to Olivia told the publication, before going on to insist that the blonde beauty wasn't ill or feeling unwell and was actually enjoying her time there when it all took place.

They continued: "The medical team runs tests with the celebs throughout the series to make sure they are all OK.

"Health and safety is paramount on a show like this where people are sleeping in a jungle and taking on huge challenges without much food or drink."

With Olivia's exit, TV bosses have moved up Matt Hancock and Seann Walsh's entrance into the jungle as the pair are set to take on two tasks before meeting their campmates on tonight's episode.

I'm A Celebrity returns tonight at 9pm on ITV.