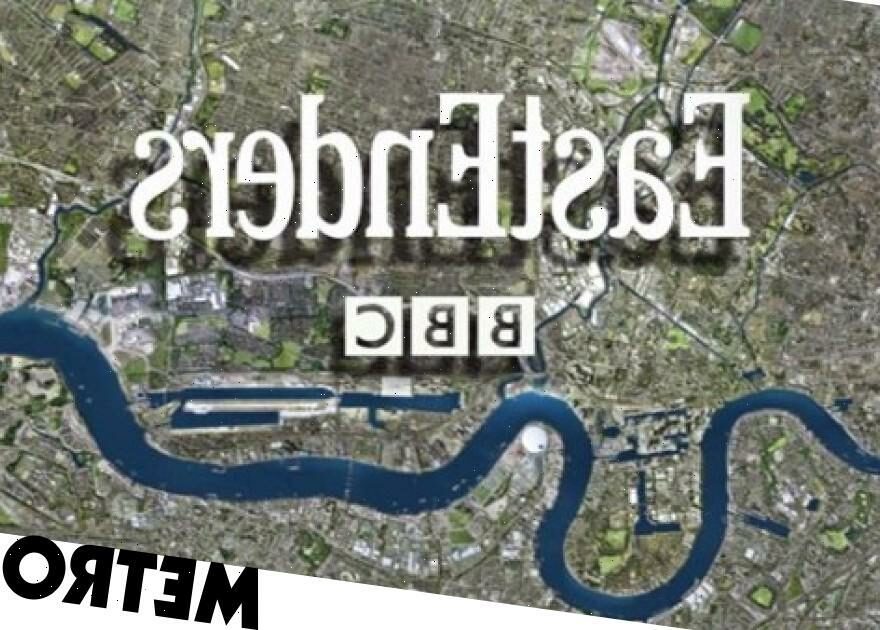 The World Cup 2022 was always going to throw TV scheduling all over the shop, it might be the only thing on the BBC more important than EastEnders.

And now, the first changes and when the soap will be airing have been revealed, with it being moved to BBC Two.

It is also often the case that the week’s episodes will drop on a Monday as a box-set, as happened during the summer and the Euros tournament, but this is to be confirmed as there is no information on it at this stage.

The international football tournament, being controversially held in Qatar, is running from November 20 right through to December 18.

This means that the biggest time for soaps, with major Christmas storylines, will be very different this year in terms of when it is on

Tuesday, November 22 EastEnders moves to BBC Two at 7:30pm, as BBC One airs France vs Australia.

On Wednesday, November 23, EastEnders moves to BBC Two at 7:30pm, as BBC One airs Belgium vs Canada

On Thursday, November 24, EastEnders moves to BBC Two at 7:30pm, as BBC One airs Brazil vs Serbia

There will also be changes across on ITV for Emmerdale and Coronation Street, as matches are shared between both channels.