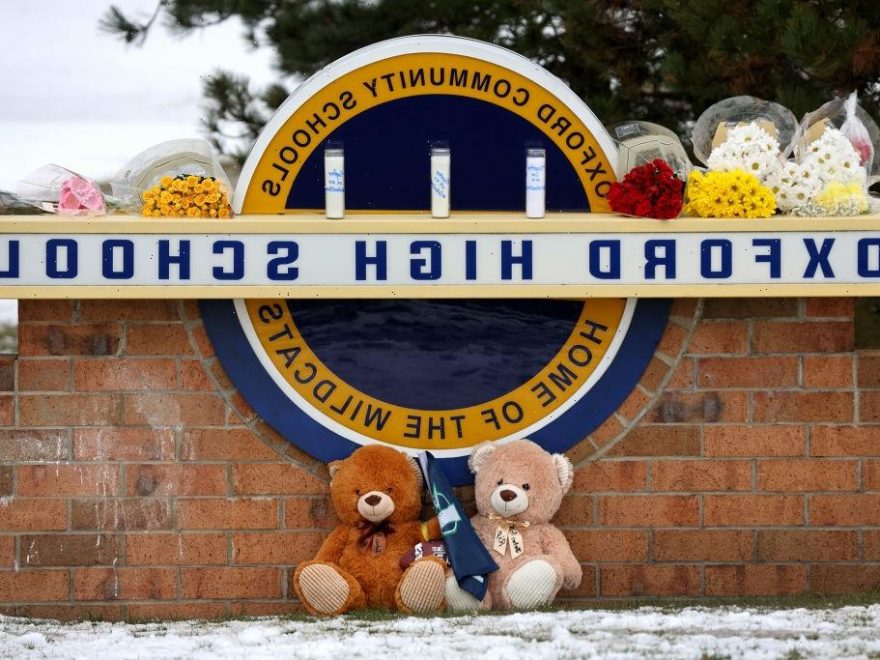 The parents of the 15-year-old accused of killing four students at a Michigan high school earlier this week have each been charged with four counts of involuntary manslaughter.

Oakland County prosecutor Karen McDonald announced Friday that both Jennifer and James Crumbley, the parents of Ethan Crumbley, would be charged in connection to the shooting, NPR reports. James Crumbley reportedly purchased the Sig Sauer handgun on Black Friday just four days before Ethan went on a shooting rampage with the firearm at Oxford High School on Nov. 30.

Ethan Crumbley, who prosecutors said will be tried as an adult, currently faces 24 felony counts, including four counts of first-degree murder, seven counts of assault with intent to murder, and one count of terrorism. The high school sophomore pleaded not guilty to all charges through his lawyer; if convicted, Ethan faces life in prison.

How True Is 'Respect'? Fact-Checking the Aretha Franklin Biopic

At press conferences following the shooting, McDonald suggested she would “hold individuals accountable” other than Crumbley: School officials twice spoke to Ethan about his alleged threats against classmates in the day before and day of the shooting. Crumbley’s parents also met with school officials just hours prior to the shooting. Despite those warning signs, Ethan was reportedly still able to obtain his father’s gun.

“While the shooter was the one who entered the high school and pulled the trigger, there are other individuals who contributed to the events of Nov. 30, and it’s my intention to hold them accountable as well,” McDonald said Friday. “Gun ownership is a right. And with that right comes great responsibility.”

While it’s rare that parents of an alleged school shooter are legally held accountable, it’s something that gun control advocates have been championing for years.

“Owning a gun means securing it properly and locking it and keeping the ammunition separate and not allowing access to other individuals, particularly minors,” McDonald previously said at a news conference. “We have to hold individuals accountable who don’t do that.”