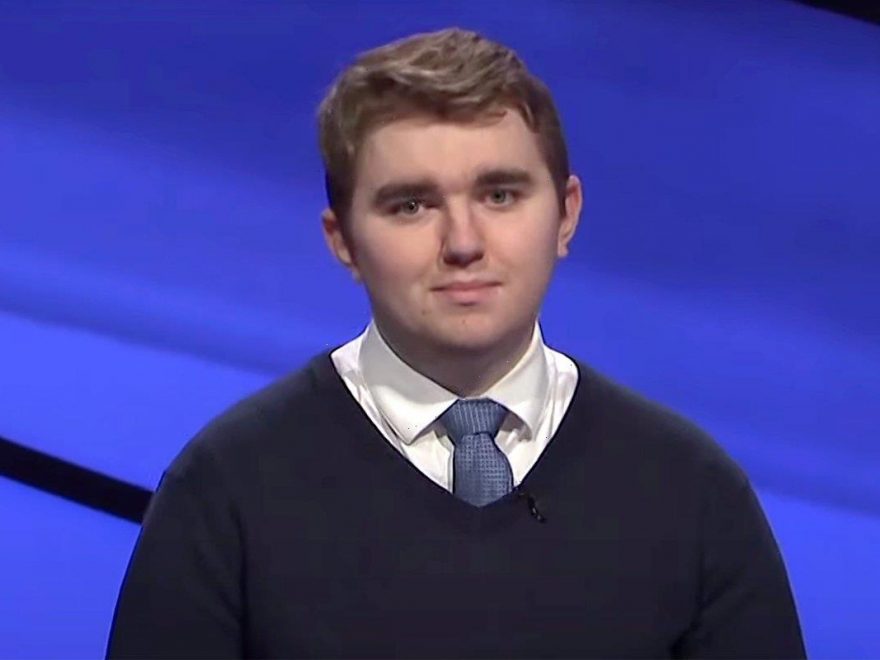 “His last days were a nightmare. His death was preordained by the misconduct of doctors and nurses,” the lawsuit, which was obtained by E! News, read. “None of this had to be.”

The suit further stated that Brayden didn’t receive some medicine that would help prevent blood clots. He “suffered sever and extreme physical pain and suffering prior to his death,” the lawsuit read. “Brayden was never given heparin or anticoagulants post-surgery which was below the standard of care,” it added.

Brayden’s parents believe that his death was “a direct and proximate result of the negligence of Defendants.” They added in the filing, “This is a very sad case about a young man whose death was preventable.”

The Smiths are suing for unspecified compensatory and punitive damages greater than $15,000.

Robert Murdock, an attorney for Smith’s parents, said in a statement to PEOPLE, “This lawsuit will shine a light not only on why Brayden unnecessarily died last year, but also on the failure to properly manage and teach about a new Ostomy. Moreover, though Brayden was a private person, the evidence will show the sheer hell he went through.”

He added, “With Brayden’s sense of advocating for justice, we look forward to litigating this case.”

Brayden died on February 5, 2021 following a battle with pancreatic cancer. Prior to his death, he underwent colon removal surgery at St. Rose Dominican on January 15 of the year. He returned home on January 19 but then rushed to the hospital three weeks later after he collapsed.