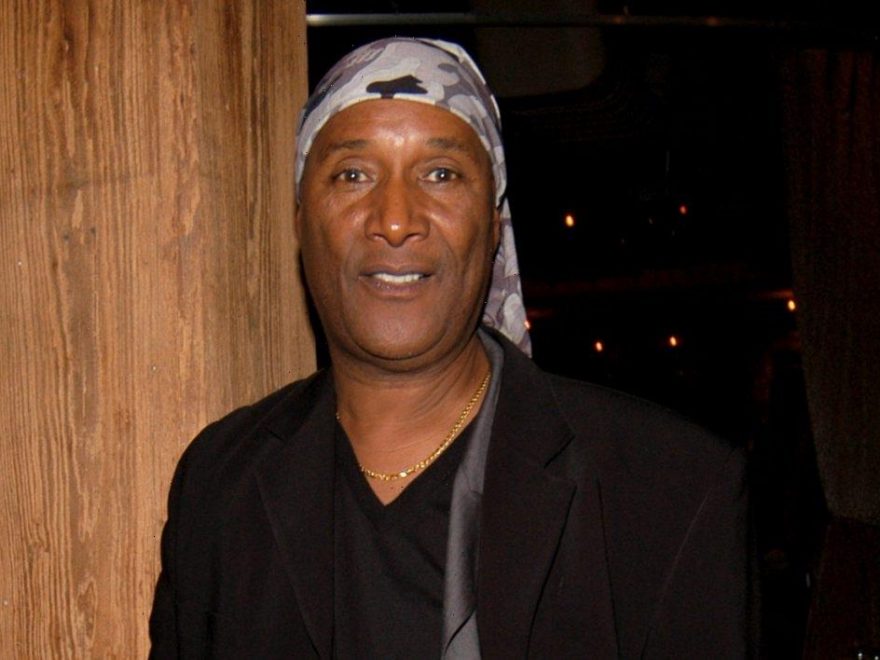 As tributes pour in for the legendary Paul Mooney, many are reflecting on his contributions to the comedy world. He spent decades as a writer and comic and as many know, called Richard Pryor his best friend and collaborator.

Younger generations got to know Mooney from his work on Chappelle’s Show and may have missed out on his celebrity origin story. What some may not know is that he changed his last name to a sentimental childhood nickname.

Paul Mooney was raised by his grandparents

Born in Shreveport, Louisana to his teenage mom in 1941, LaVoya Ealy, Mooney survived a bus flip while still in his mother’s womb. He wrote about the remarkable event in his memoir, Black Is the New White, and joked that he was a “bus-plunge” baby who was “born to shock people.”

Mooney described his maternal grandmother Aimay Ealy — whom everyone called Mama — as the key person in his world, someone who raised everyone’s kids, and that included the ones in the neighborhood.

His mother and father (George Gladney) were 16 when he was born, so she took care of him as her own. Mooney recalled being her favorite and also spoke highly of his grandfather, “Daddy” Preston Ealy who taught him more than a few life skills.

He grew up around his mother’s large family in Louisiana and when they all migrated to Oakland, California. “My Shreveport life is such a warm cocoon that even if we are in the racist South, I don’t see myself as anything but loved. The whole Ealy clan, friends and family both, eventually relocates to California,” he wrote.

Paul Mooney got the ‘Mooney’ name from his grandmother

Mooney was seven years old when his family left Louisiana, and he remembered his grandfather renting them a house on 18th street in Oakland. It’s also where his grandmother deemed him “Mooney.”

“It’s on 18th Street that Mama first calls me Mooney. She never says why,” he wrote. “Maybe I am a sloe-eyed, moony child, dreamy-looking. Mama starts calling me Mooney, and then suddenly everyone else is calling me that, too. Pretty soon that’s how I think of myself. I am not Paul Ealy or Paul Gladney. I am Paul Mooney.”

He added that everybody in his clan had nicknames, including his mother, her sisters, and all the uncles in the family. “Nicknames and look-alikes are running jokes. They create the world of my childhood,” Mooney shared.

However, the name stuck with him into high school and well into his adult life. When his first children were born — twins — they were named Duane and Daryl Mooney.

Richard Pryor and Paul Mooney were friends for decades and worked together on the club circuit and television. Though they were tight and looked out for each other, Mooney revealed that Pryor always called him Mr. Mooney, not Paul. There was a reason behind it.

“He always calls me that. Mr. Mooney. Off that character on The Lucy Show,” he wrote. Their friendship began in 1968 and lasted until Pryor’s death in 2005.