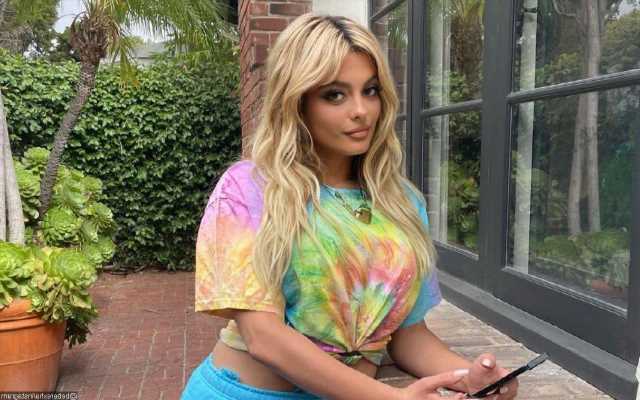 The ‘I’m a Mess’ hitmaker assures her loyal devotees that she ‘won’t give up’ although her second studio album ‘Better Mistakes’ received lukewarm response.

AceShowbiz -Pop star Bebe Rexha has vowed not to “give up” on her music dreams after her new album failed to make a splash on the U.S. chart.

“Better Mistakes”, her sophomore studio album, entered the Billboard 200 at number 140 following its release on 7 May (21), a disappointing start considering her 2018 debut, “Expectations”, peaked at number 13.

Bebe admits she is saddened by the news, but she is refusing to let the setback derail her career plans.

Responding to a tweet about the placement of her album, she wrote, “Upsetting. But I won’t give up. My career was built on failures and not following the mold. I won’t stop. I never have and never will. I still believe in this album. And I still will push. No matter what (sic).”

The singer previously revealed she revamped her album after her parents contracted COVID-19 last year (20).

She said, “Sitting on it for a year and a half, it was very painful and very frustrating. It all had a similar sound and then while I was holding on to it during coronavirus, it was like, ‘This needs a dance song, I’m going to lose my mind. I can’t listen to these sad songs anymore, because the world is in such a different place.’ Then I was like, ‘I have to stop or the album is going to be completely different to the original.’ “