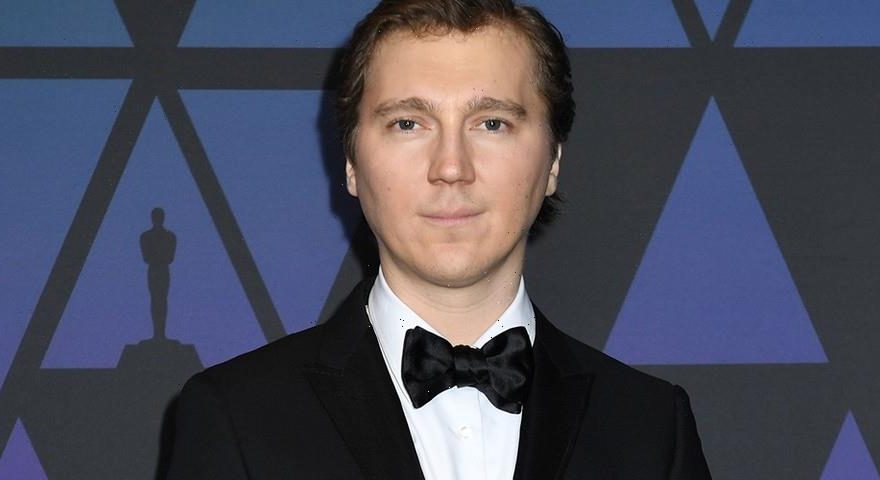 For those looking forward to Matt Reeves‘ The Batman starring Robert Pattinson, we now have a new look at Paul Dano as the Riddler.

Differing from previous showings of the classic Rogues Gallery villain, Dano’s take on Edward Nashton/Riddler will be a fledgling serial killer obsessed with riddles. New imagery of the film’s primary antagonist is now drawing comparisons to American serial killer, the Zodiac Killer, who operated in northern California from the late 1960s to the early 1970s. Coupled with drab attire, the Riddler wears a sinister black that fully obscures the face while glasses add an unnerving element to the characteristics of the face still apparent.