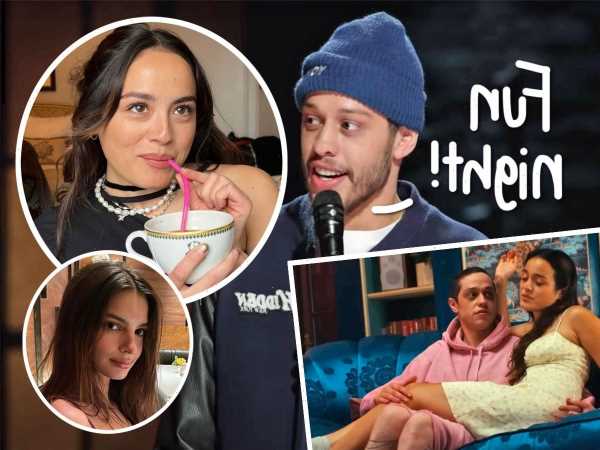 Pete Davidson just stepped out with a new woman on his side amid his budding romance with Emily Ratajkowski! On Thursday night, the funnyman was spotted getting cozy with his former co-star Chase Sui Wonders at a New York Rangers game.

If you didn’t know, the duo actually played love interests in the horror-thriller Bodies, Bodies, Bodies (which you can check out above). So, of course, this could have been just a friendly hang but they sure did look happy to be together!

In photos of the performers’ outing at Madison Square Garden in New York City, they were seen sitting side-by-side as they watched the game. Pete wore a black “New York” bomber jacket with a tan hoodie and baseball cap. Meanwhile, the 26-year-old actress rocked a similar black jacket. They were all smiles as they chatted and laughed throughout the event. Ch-ch-check it out (below)!

Aw, pretty cute, right?! All that being said, there’s a chance this was just a platonic get-together since the pair were joined by another Bodies co-star, Rachel Sennott, who posted about the game (below).

Hmm. What does this mean?!

Last we heard, the SNL alum and EmRata were “getting more serious.” They were first linked in mid-November and even went public with their romance while attending a New York Knicks basketball game together two weeks ago. Seems to be a favorite kind of date for the King of Staten Island! Just saying. Speaking to People about their relationship, a source dished:

“She keeps seeing Pete and is enjoying it. They are getting more serious. Pete is very chill and understanding about her being a mom too. It’s a nice situation for Em. It’s fun without any stress. Pete takes her to dinner and events. They also hang out a lot at home.”

While things are going well between the pair, it doesn’t mean they’re exclusive or interested in settling down just yet. Not only is Emily fresh out of a divorce from Sebastian Bear-McClard, with whom she shares a child, but she’s also been seen out with DJ Orazio Rispo several times since being paired up with Pete. Emily and Orazio were first linked in October, and they were seen on ANOTHER date earlier this week, too! So, it seems she’s having fun just exploring her options right now! As she should!

Perhaps the 29-year-old is trying to do the same? Or maybe he wanted to give Em a taste of her own medicine? Jealousy’s a real thing y’all! But the saddest thought of all this: could their fling already be over?! Sound off with your theories (below)! 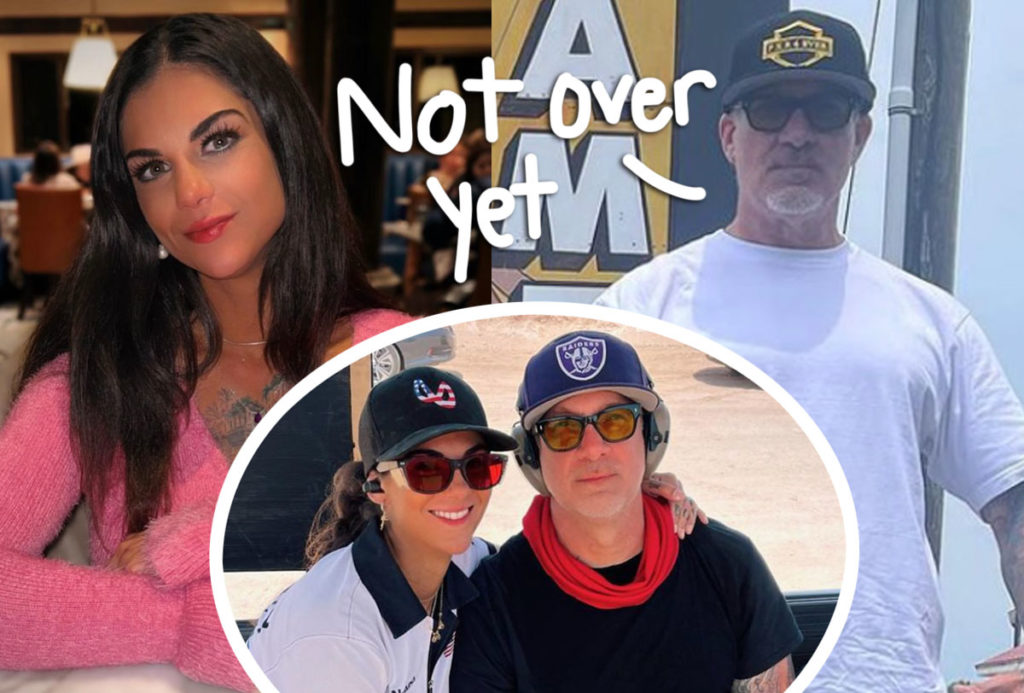 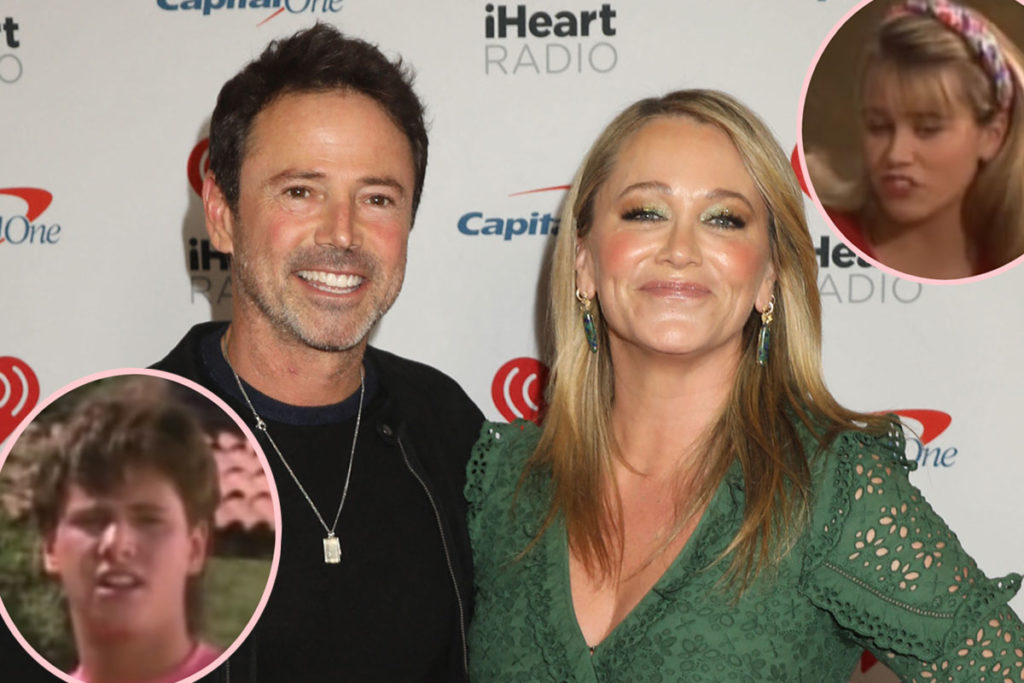 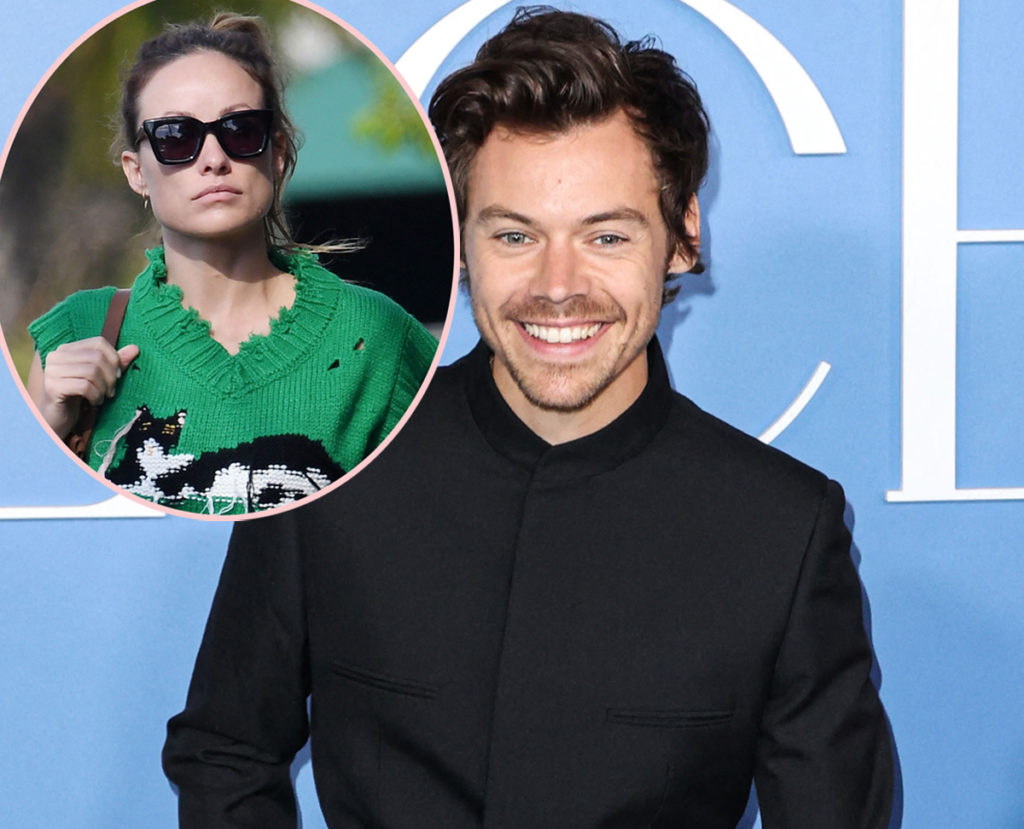 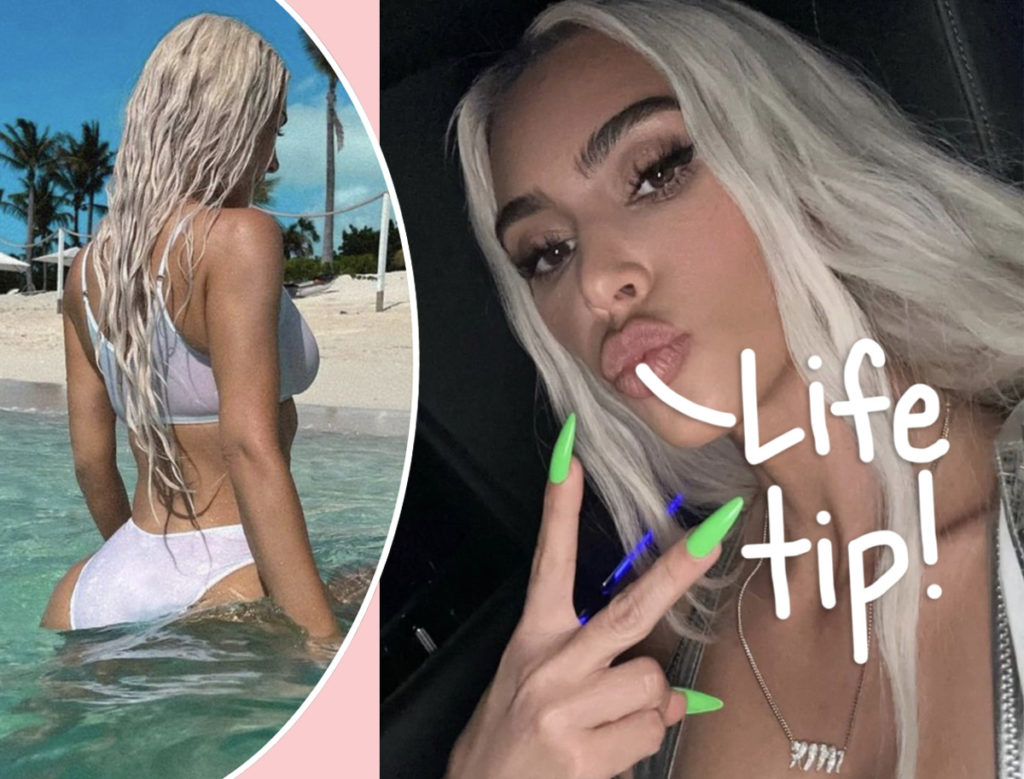