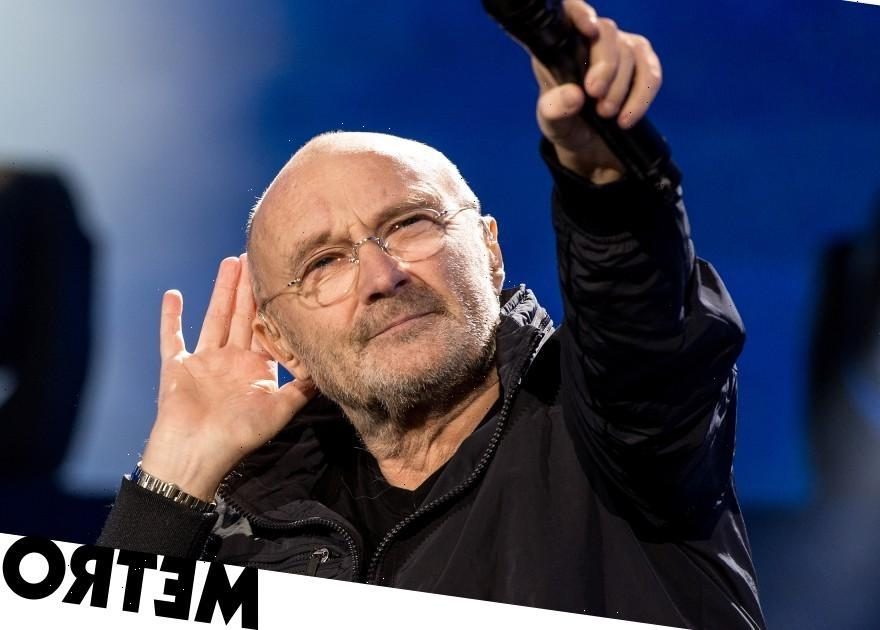 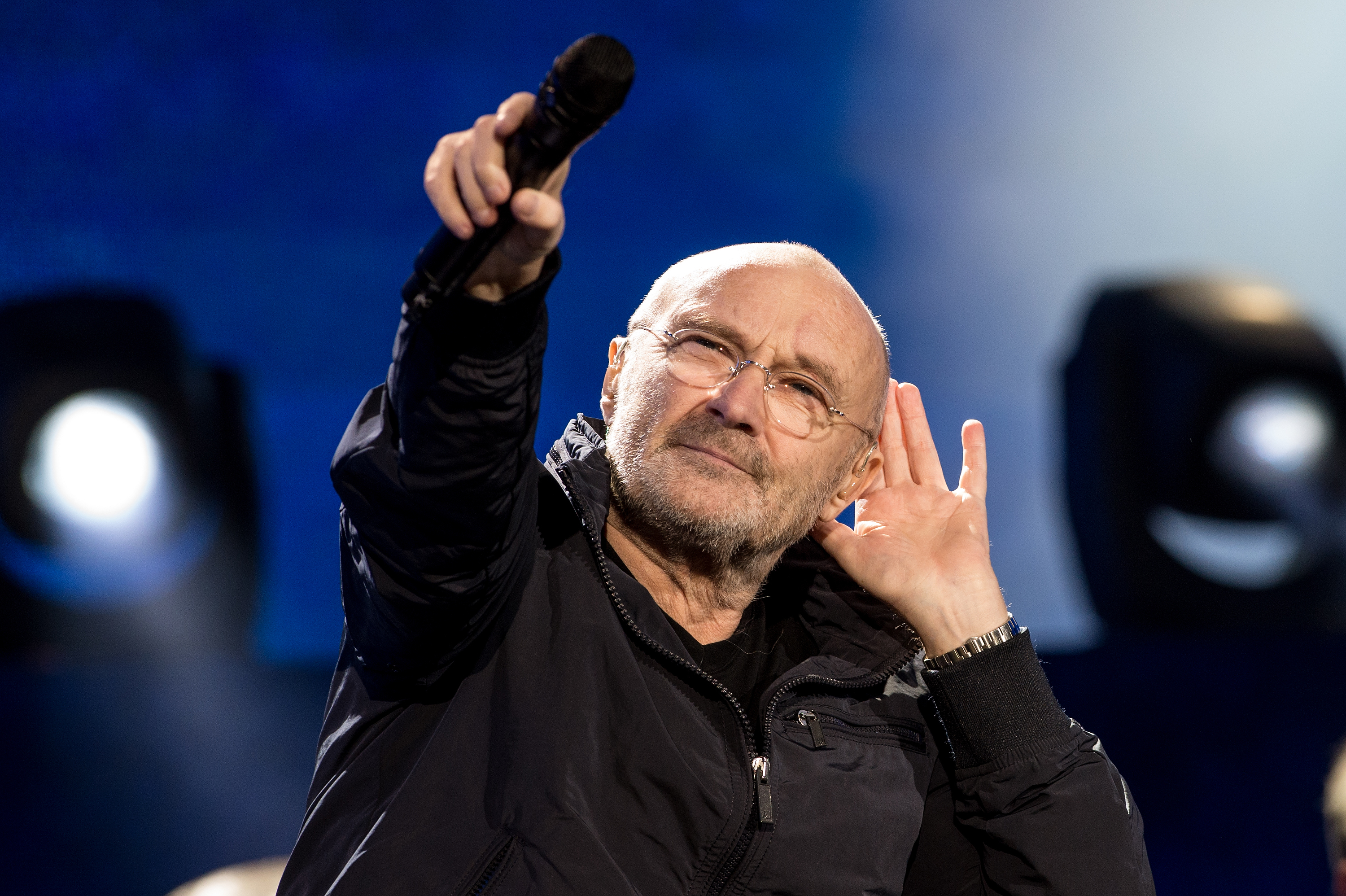 Phil Collins has said that he won’t be going on any more Genesis tours after the band finishes their reunion shows, after he’s had a tough time with some health issues.

The drummer will head off on tour with Tony Banks and Mike Rutherford on September 20 but, when asked about more dates in 2022, he responded to Mojo (via NME): ‘This English and American tour, that will be enough for me.’

However, keyboardist Tony is quoted as saying: ‘I think it depends a little bit how it goes. How Phil stands up to it all. How the audience receive it, and how we all feel about it, really.’

Phil made his name as a drummer for the band, before leaving in 1996.

As they reunite, however, he will be focusing on vocals due to his health troubles.

‘I’m kind of physically challenged a bit, which is very frustrating because I’d love to be playing up there with my son,’ the 70-year-old said, referring to his son Nic Collins, who has taken over on the drums.

When asked on BBC Breakfast if he could do any drumming at all, the In The Air Tonight singer replied: ‘No. I’d love to, but you know, I mean, I can barely hold a stick with this hand. So there are certain physical things that get in the way.’

Phil previously said that the Genesis tour was a way of the band ‘putting it to bed’.

‘Yeah, well you know, you say things. I mean, we’re all men of our age and I think to some extent yeah, I think it probably is putting it to bed. Just generally, for me, I don’t know if I want to go out on the road anymore,’ he said.

More recently, Phil confirmed that he will be taking to the stage seated.

When asked how he has been getting ready to sing for a three hour show, Phil shared with The Guardian: ‘I don’t do anything at all. I don’t practice singing at home, not at all. Rehearsing is the practice.

‘These guys [his band mates] are always having a go at me for not, but I have to do it this way.

‘Of course, my health does change things, doing the show seated changes things. But I actually found on my recent solo tours, it didn’t get in the way; the audience were still listening and responding.

‘It’s not the way I would have written it, but it’s the way that it is.’