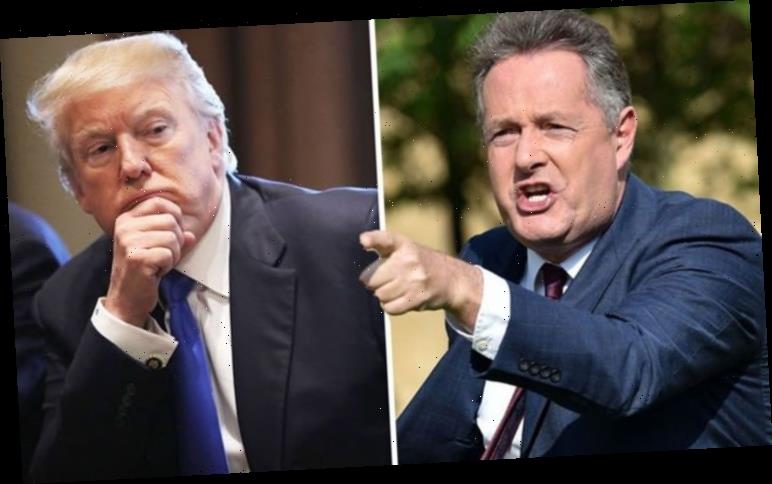 Piers Morgan ripped into US President Donald Trump and warned he must “get out of the White House”. His comments come after thousands of Trump supporters stormed the Capitol Building as he urged protestors to “march on Congress” at the “Save America” rally in Washington DC today.

President Trump has since called for calm after reports claim a woman has been left in critical condition after being shot.

Taking to Twitter, Trump said he wanted the protests to remain “peaceful” and didn’t support violence.

In view of his 88 million followers, he wrote: “I am asking for everyone at the U.S. Capitol to remain peaceful. No violence! Remember, WE are the Party of Law & Order – respect the Law and our great men and women in Blue. Thank you!”

Piers hit out at Trump as he blamed the President for encouraging his supporters. 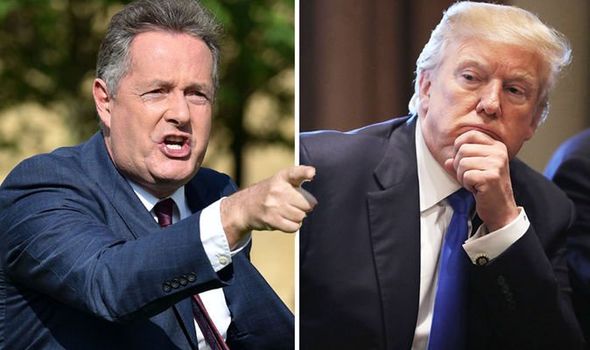