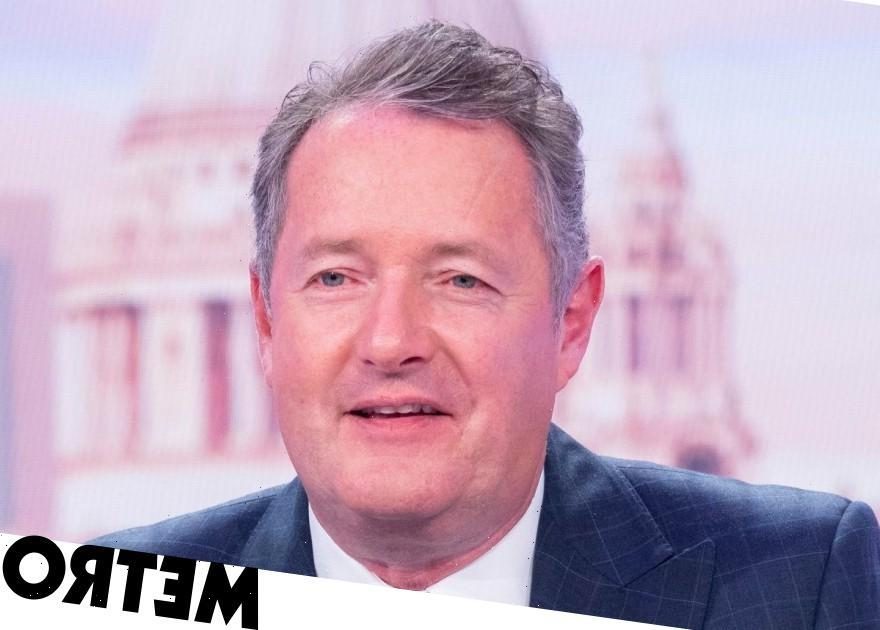 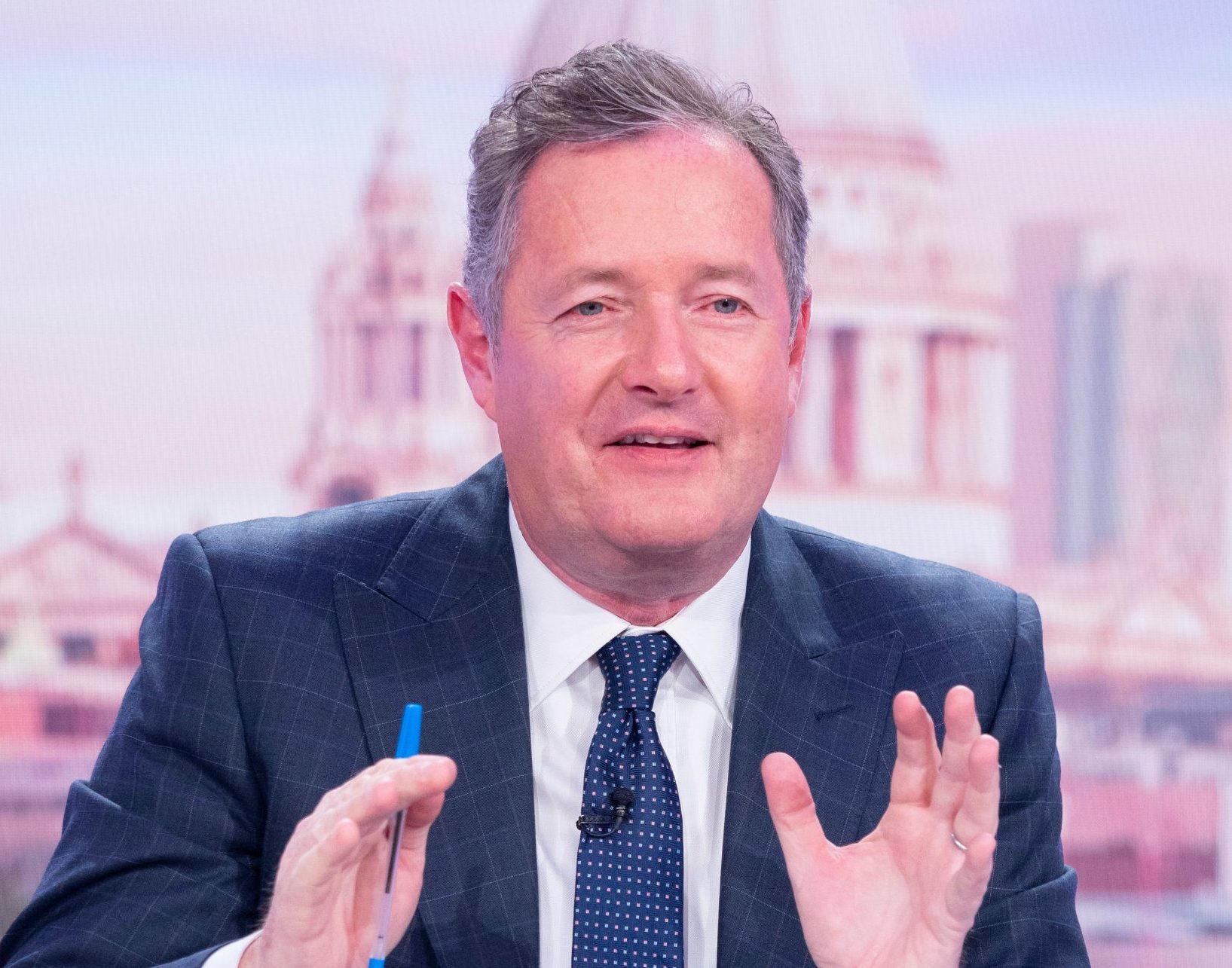 Piers Morgan, the 90s called and it wants its TV stand back.

We’re sure Piers has a hefty income so why on earth is he rocking this monstrocity?

And don’t give us that whole ‘the man doesn’t care for the finer things in life’ claptrap, he basically only drinks red wine from Bordeaux and lives in a massive west London terrace.

So minds continue to be baffled today after Piers shared a snapshot of his living room over the weekend with one common response ricocheting around the comments: Piers, WTF is up with your TV unit?

The former Good Morning Britain host was settling in for a Sunday in front of the box for the Ashes, and in doing so shared a photo of his living room, complete with Christmas stockings on the fireplace.

Everything else seemed suitably Piers Morgan: chess set taking pride of place on the large coffee table, gold-framed, regal portrait hung above what appeared to be a grand, marble mantel.

The presenter couldn’t even distract punters by his extravagant truffle eggs on toast as he was given an almighty roast in the comments for such a dated piece of furniture.

We simply don’t have the bandwidth as an online news outlet to mention every single comment directed at the TV unit here, but a curated selection includes:

‘Perfect, although that TV stand is a shocker for that TV.’

‘I love the way you have the Argos tv stand we have all had at least once in our lives ? well done piers! Keeps it real.’

‘The Facebook marketplace TV unit is at odds with all the middle class cliches in this picture. An oxymoronic clash I feel. It offends me.’

‘No way do you have THAT telly stand, Piers. For shame.’

‘How is it u have got such an elegant living room with a cheap argos TV stand.’

And so on and so forth.

We’re not ribbing the TV stand in general, we must add – hey, anything to keep your telly off the floor, right? – but this is from the man who once claimed he was paid ‘ridiculous amounts of money’ to front ITV’s flagship morning programme.

But not to hire someone to put his TV on the wall.

According to reports, he was paid a lush £1.1million to share his views on GMB before his sensational exit in March off the back of comments he made on Meghan Markle. He would later go on to sign a mammoth deal with Rupert Murdoch’s News UK and is due to get to work on the company’s TalkTV brand as well as a new column after a successful run with MailOnline. So he’s hardly pinching the pennies.

Everyone’s favourite sticky-beak Celebrity Net Worth once placed Piers’s estimated net worth at £14.4m, which, should Piers be reading this, is probably eliciting a laugh out of the fella, but, give or take, it’s quite a staggering figure.

So, let’s give him the benefit of the doubt here.

One can only assume the man’s real TV unit, better reflective of his mountains of coin in the basement, is currently living it up in his Los Angeles mansion. Or his Newick estate. Take your pick.