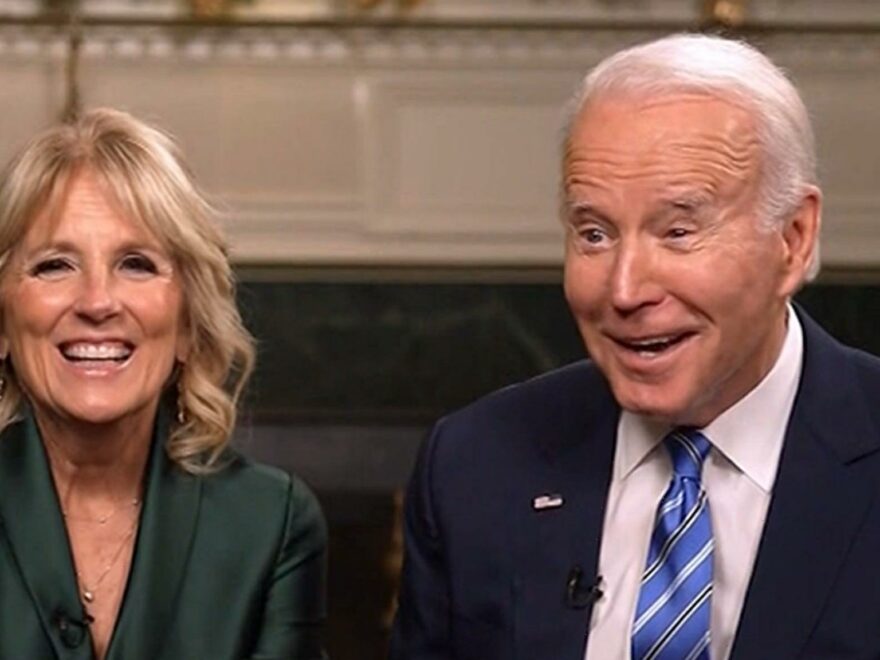 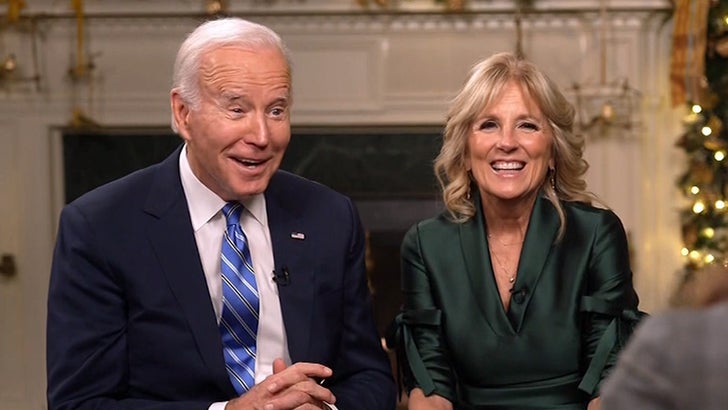 President Biden was persistent in his pursuit of Jill Biden‘s hand in marriage — a story he told Drew Barrymore in a pretty long, dramatic fashion … with a great payoff at the end.

46 sat for an interview with the former child star, which aired this week … just ahead of Christmas. One of the things DB wanted to get the scoop on was Joe’s fabled repeated proposals to his now-wife — which apparently took 5 times of asking before she said, “yes.” 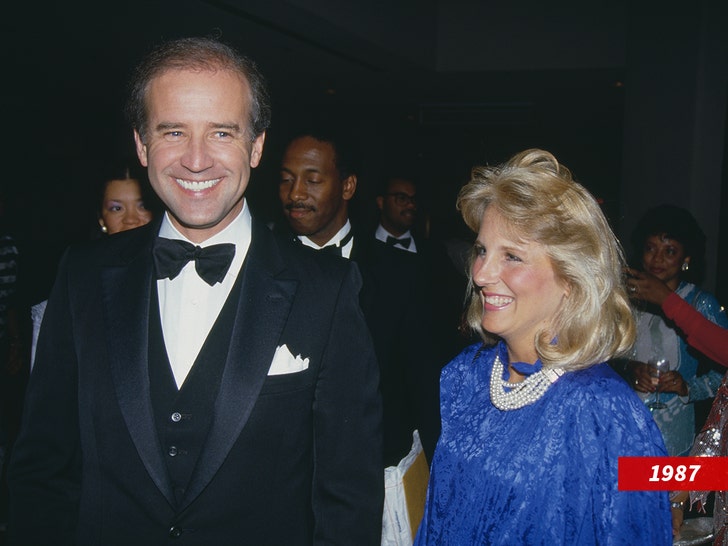 JB explains how difficult it was for him to start dating again in the wake of the tragic deaths of his first wife, Neilia, and their baby daughter, Naomi, following a car crash in ’72.

He says he was eventually set up on a blind date with Jill, adding that he fell in love with her instantly — knowing she was the next woman he wanted to marry. It took some convincing though, according to Joe … and he has his sons to thank for the “yes.” 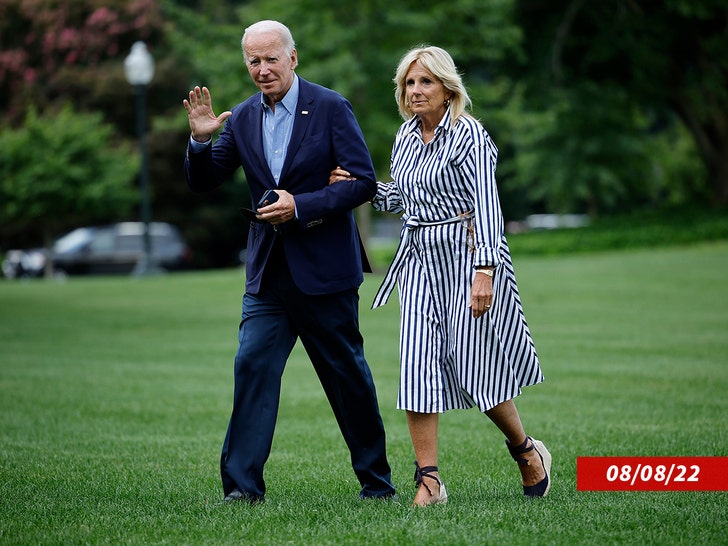 The Prez says his boys, Beau and Hunter, both agreed that they could all marry Jill (as a family) and it sounds like Jill herself fell in love with Joe’s kids as well … which finally won her over. The final proposal sounds like a movie, BTW — at least how POTUS describes it.

Take a listen — he went from S. Africa to her doorstep in Philly … and kinda gave her a love-it-or-leave-it ultimatum that she caved to … somewhat underwhelmingly. “Okay.” 😅