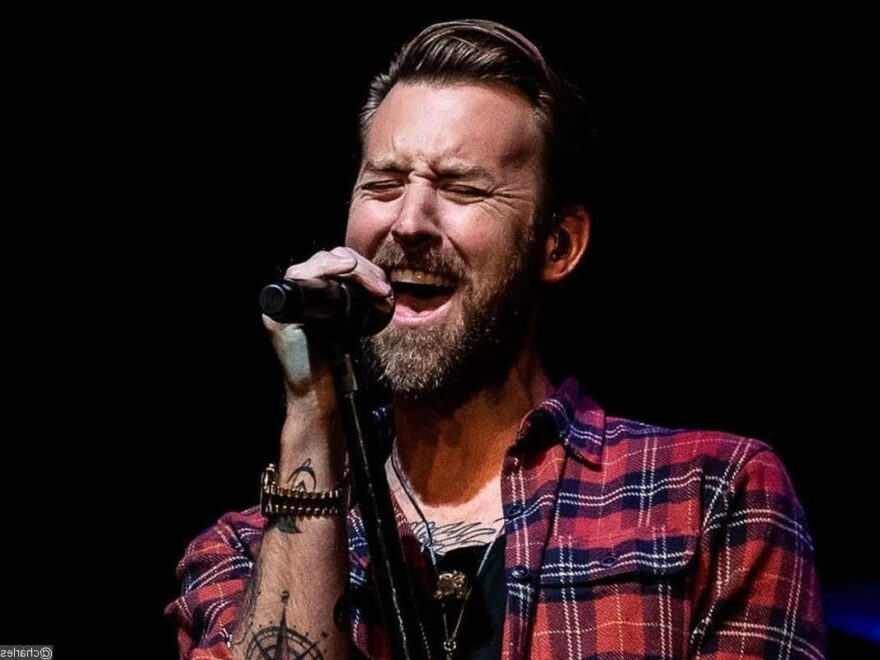 The tune, which is co-written and produced alongside Charles’ Lady A bandmate Dave Haywood and Jimmy Robbin, arrives more than four months after the group postponed the ‘Request Line Tour’ to support the 41-year-old’s sobriety journey.

AceShowbiz –Charles Kelley just released a reflective new single called “As Far As You Could”. On the track, which is co-written and produced alongside his Lady A (Lady Antebellum) bandmate Dave Haywood and Jimmy Robbin, Charles bids farewell to alcohol.

“‘Cause you took me high, but you sure as hell brought me down/ We said goodbye, but I’m gonna see you around,” the 41-year-old sings. “And to tell the truth, I thought I never would/ But it’s time I finally put you down for good/ ‘Cause you’ve taken me as far as you could.”

In a press release, Charles said of the song, “For me, the biggest word I’ve been holding on to is gratitude, not pride.” He added, “I’m grateful. I finally see the light and am connecting with what life is all about.”

“Some days are hard, but the good so outweighs those bad moments,” the Georgia native continued. “There’s some beauty in all this and I’ve had time to reflect, time to get healthy, time to write. I’ve probably written 50 songs this fall, and I feel like all of it was leading to this one song.”

Charles went on to note that the tune has the full support of Lady A. “We were almost afraid that if we put a bunch of vocals on it, that might take away from the pain and authenticity of that singular vocal,” he explained. “[Hillary Scott] especially felt it was important for me to tell my story…With their blessing, I’m putting this out, but it will live right alongside everything else we do.”

Back on August 4, Lady A announced that they were postponing the “Request Line Tour” to support Charles’ sobriety journey. “Request Line Tour Ticket Holders. We have decided to postpone our Request Line Tour until next year. Being on the road with our fans is our greatest joy, so it was a hard but important decision to make,” they wrote in a statement.

“We are a band, but more importantly…we’re family. We’re proud to say that Charles has embarked on a journey to sobriety,” they added. “So, right now in order to be the healthiest, strongest and most creative band we can be, Lady A will take the time with the support of our families and team of professionals to walk through this together.”