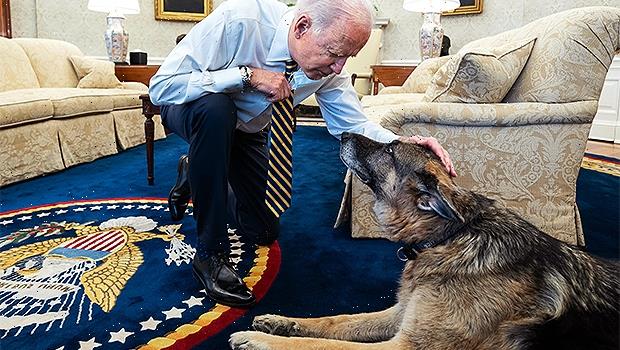 The White House has a new furry member of the first family running around. President Joe Biden and First Lady Jill Biden welcomed the new pup just before Christmas!

President Joe Biden and First Lady Jill Biden gave a new puppy their home on Monday December 20. Just five days before Christmas, the president tweeted out a warm welcome to the adorable new puppy, named Commander. The little German Shepherd looked excited in the photo that Biden tweeted out. It’s a sweet way to kick off the week before Christmas celebrations. 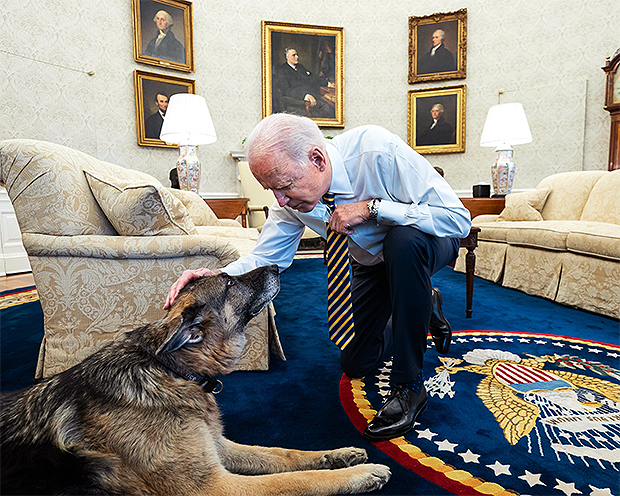 The president made it clear that he loves dogs, before he was even elected! While he was still campaigning for the Democratic nomination in October 2019, Biden took to his Instagram to share a photo with one of his German Shepherds. While he acknowledged that it was National Cat Day when he made the post, he pointed out that his predecessor, former President Donald Trump didn’t have any furry pals with him, while he was in office. “It’s time we put a pet back in the White House,” he wrote in the caption.